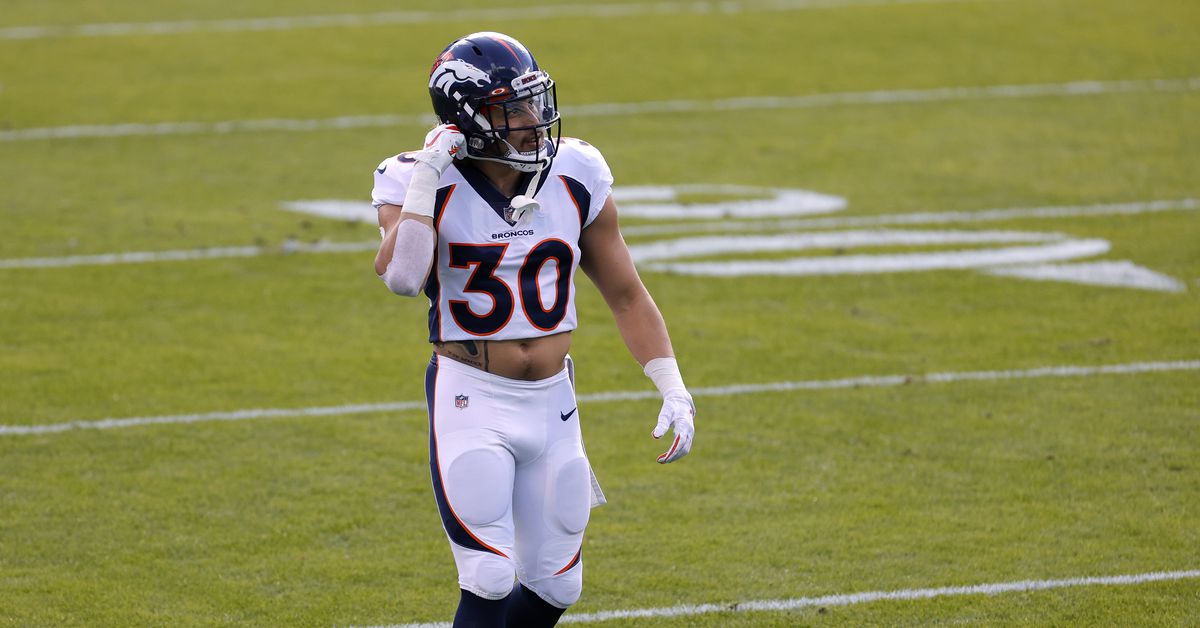 Houston’s running back room is more crowded than a hydra in a hat store. The Texans currently have David Johnson, Phillip Lindsay, Scottie Phillips, Rex Burkhead, Gregory (Buddy) Howell, Mark Ingram, and Dontrelle Hilliard on the roster. Nick Caserio has turned what is usually an expendable position group into a highly invested position by keeping Johnson and adding a trio of veterans to the roster.

The computers have Houston’s three primary running backs as Johnson, Lindsay, and Ingram. Everyone else is either cut, ends up on the practice squad, or receives scant playing time, if any at all. If you are expecting Johnson to bounce back, toss your computer through the window. At age 30, Johnson is projected to have a similar lackluster season to last year. Lindsay, splitting carries with Johnson and Ingram, is more of a complementary back in this projection. Ingram is typically ineffective until the red zone, where he is expected to get the bulk of his carries. None of the backs are projected to do much in the passing game.

Cincinnati Bengals players are giving back to the community.Joe Burrow and Sam Hubbard both had big announcements this week. A pep rally was held at … END_OF_DOCUMENT_TOKEN_TO_BE_REPLACED