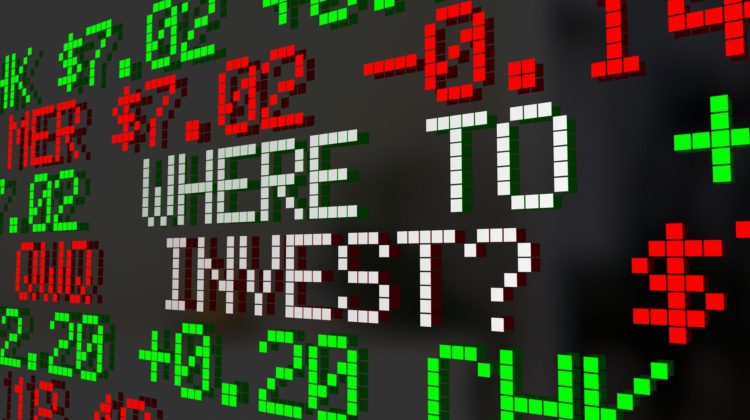 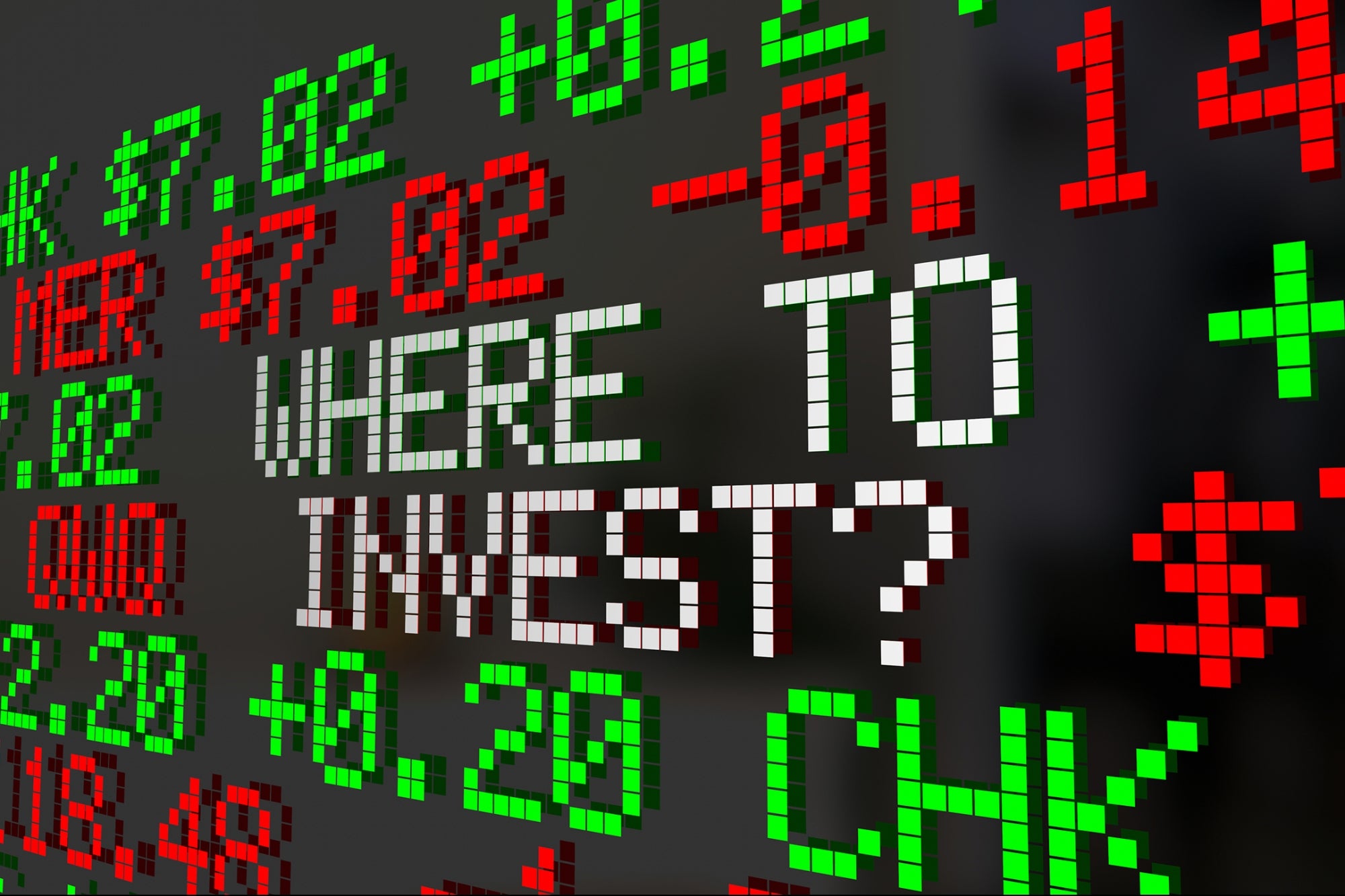 This story originally appeared on StockNews

Thanks to the COVID-19 pandemic-driven widespread transition to work-from-home and learn-from-home models, the adoption of Zoom Video Communications, Inc.’s (ZM – Get Rating) web conferencing software skyrocketed last year. While many other tech companies scrambled to survive, ZM stock thrived.

However, with all the extra attention, ZM’s software products soon faced public and media scrutiny related to security and privacy issues. With this and the offerings of similar services by some of the tech leaders, there are sufficient reasons to believe ZM’s popularity (and the giddy ascent of its stock price) might slow this year.

While ZM has taken many steps to address security issues, it does not seem as though it will smooth sailing now for the company. Since coronavirus vaccination programs could still take several months to cover the global population, the remote working environment is here to stay. This means working professionals concerned about possible privacy breaches will likely switch to safer and more secure online platforms. We think these factors will likely hurt ZM’s subscriber growth in the coming months.

Because most corporations are planning to maintain a hybrid work model even after pandemic-related risks subside, many leading tech players are preparing to grab market share for services offered by ZM. In particular, the company could face  intense competition from major players such as Microsoft Corporation (MSFT – Get Rating), Adobe Inc. (ADBE – Get Rating), and Dropbox, Inc. (DBX – Get Rating). These IT giants are better positioned to gain from the trend because of their attractive tariffs and advanced security.

Founded in 1975, MSFT is one of the most prominent and successful players in the technology industry. It operates through three segments — Productivity and Business Processes, Intelligent Cloud, and More Personal Computing. The company’s products have thrived during the pandemic,  buoyed by demand for internet-based software and cloud services needed to accommodate a shift to remote working during.

This month,  Volkswagen Group joined hands with MSFT to build a cloud-based Automated Driving Platform (ADP) on Microsoft Azure and simplify its data capabilities to deliver automated driving experiences even faster at a global scale. MSFT intends to enable technology partners to build tools that will further enhance its platform and improve client experience.

In January, the company entered  a multi-year partnership with Broad Institute of MIT, Harvard, and Verily to accelerate new innovations in biomedicine through the Terra platform. his should allow MSFT to make ground-breaking progress by bringing together its cloud, data, and AI technologies to accelerate the development of global biomedical research.

A consensus EPS estimate of $1.77 for the current quarter ending March 30, 2021 represents  a 26.4% improvement year-over-year. Also, MSFT beat the Street’s EPS estimates in each of the trailing four quarters. The consensus revenue estimate of $41.03 billion for the current quarter represents a 17.2% increase from the same period last year. The stock has gained 32.6% over the past year.

MSFT’s POWR Ratings reflect this promising outlook. The stock has an overall rating of B, which translates to a Buy in our proprietary rating system. The POWR Ratings are calculated by considering 118 different factors with each factor weighted to an optimal degree.

MSFT has a grade of A for Sentiment and B for Momentum and Quality. Of the 107 stocks in the Software – Application industry, MSFT is ranked #12.

In total, we rate MSFT on eight different levels. Beyond what we stated above we also have given MSFT grades for Stability, Value, and Growth. Get all the MSFT ratings here.

Headquartered in San Jose, California, ADBE is one of the largest diversified software companies in the world. The company operates through segments such as Digital Media, Digital Experience, and Publishing and Advertising. As organizations shift to work-from-home arrangements, the demand for ADBE’s next-generation collaboration and productivity tools are expected to grow steadily.

In December, the company acquired Workfront, a leading work management platform for marketers with more than 3,000 customers and one million users. This acquisition should enable ADBE to satisfy the increasing expectations of its B2B and B2C customers that use  its  Workfront platform.

A consensus EPS estimate of $2.70 for the next quarter ending May 31, 2021 represents  a 10.2% improvement year-over-year. Moreover, ADBE beat the Street’s EPS estimates in each of the trailing four quarters, which is impressive. The consensus revenue estimate of $3.70 billion for the next quarter represents  a 17.1% increase from the same period last year. The stock has gained 33.3% over the past year.

It is no surprise that ADBE has an overall rating of B, which translates to Buy in our POWR Ratings system. ADBE also has a grade of A for Quality, and B for Stability and Momentum. It is ranked #22 of 107 stocks in the Software – Application industry.

In addition to the POWR Ratings grades I’ve just highlighted, you can see the ADBE ratings for Value, Sentiment, and Growth here.

Formerly known as Evenflow, Inc., DBX is a collaboration platform that allows individuals, teams, and organizations to sign up for free through its website or app, as well as upgrade to a paid subscription plan with premium features. The company provides cloud storage, personal cloud, file synchronization, and client software to more than 600 million registered users across 180 countries.

A consensus EPS estimate of $1.04 for 2021 represents a 16.9% improvement year-over-year. DBX has an impressive earnings surprise history;  it beat consensus Street estimates in each of the trailing four quarters. The consensus revenue estimate of $2.11 billion for the current year represents a 10.6% increase from the same period last year. The stock has gained 32% over the past year.

DBX’s strong fundamentals are reflected in its POWR Ratings. The stock has an overall rating of A, which translates to a Strong Buy in our POWR Ratings system. DBX has a grade of A for Quality, and B for both Growth and Momentum. It is ranked #3 among the 82 stocks in the Technology – Services industry.

After ‘The Voice’ and BET, two Mississippians give one last concert before heading to L.A. Published 6:45 am Monday, January 30, 2023 … END_OF_DOCUMENT_TOKEN_TO_BE_REPLACED