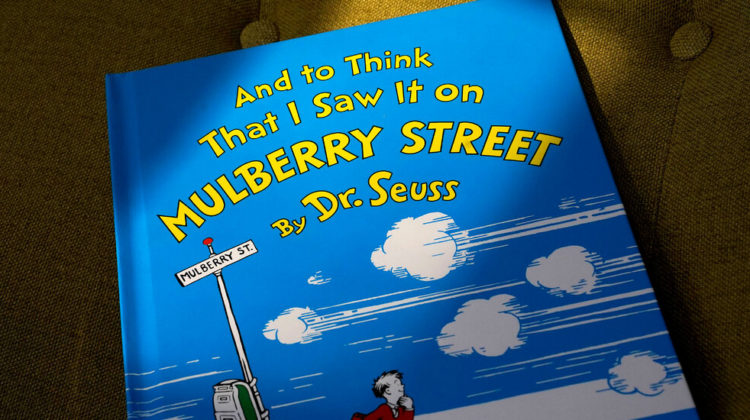 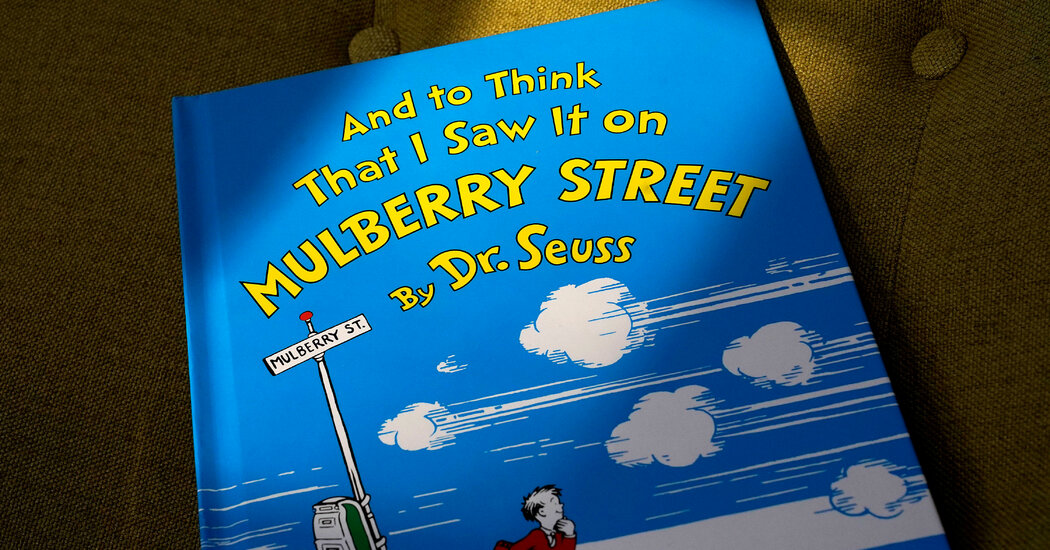 Six Dr. Seuss books will no longer be published because of their use of offensive imagery, according to the business that oversees the estate of the children’s author and illustrator.

In a statement on Tuesday, Dr. Seuss Enterprises said that it had decided last year to end publication and licensing of the books by Theodor Seuss Geisel. The titles include his first book writing under the pen name Dr. Seuss, “And to Think That I Saw It on Mulberry Street” (1937), and “If I Ran the Zoo” (1950).

“These books portray people in ways that are hurtful and wrong,” Dr. Seuss Enterprises said in the statement, which coincided with the birthday of Mr. Geisel, who died in 1991. The business said the decision came after working with a panel of experts, including educators, and reviewing its catalog of titles.

The other books that will no longer be published are “McElligot’s Pool,” “On Beyond Zebra!” “Scrambled Eggs Super!” and “The Cat’s Quizzer.”

Mr. Geisel’s whimsical stories have entertained millions of children and adults worldwide, but in recent years, critics have said some of his work was racist and presented harmful depictions of certain groups.

Before he became a giant of children’s literature, Mr. Geisel drew political cartoons for a New York-based newspaper, PM, from 1941 to 1943, including some that used harmful stereotypes to caricature Japanese and Japanese-Americans. Decades later, he said he was embarrassed by the cartoons, which he said were “full of snap judgments that every political cartoonist has to make.”

Random House Children’s Books did not immediately respond to a request for comment.

After ‘The Voice’ and BET, two Mississippians give one last concert before heading to L.A. Published 6:45 am Monday, January 30, 2023 … END_OF_DOCUMENT_TOKEN_TO_BE_REPLACED

Despite increasing layoffs across the country, demand for IT pros remains high, especially for software developers and senior software … END_OF_DOCUMENT_TOKEN_TO_BE_REPLACED