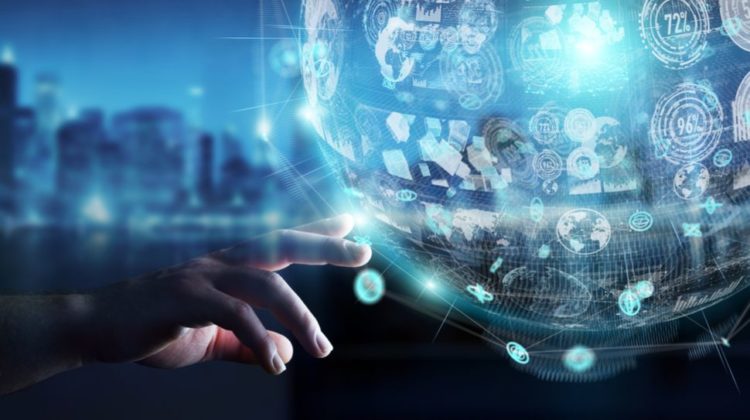 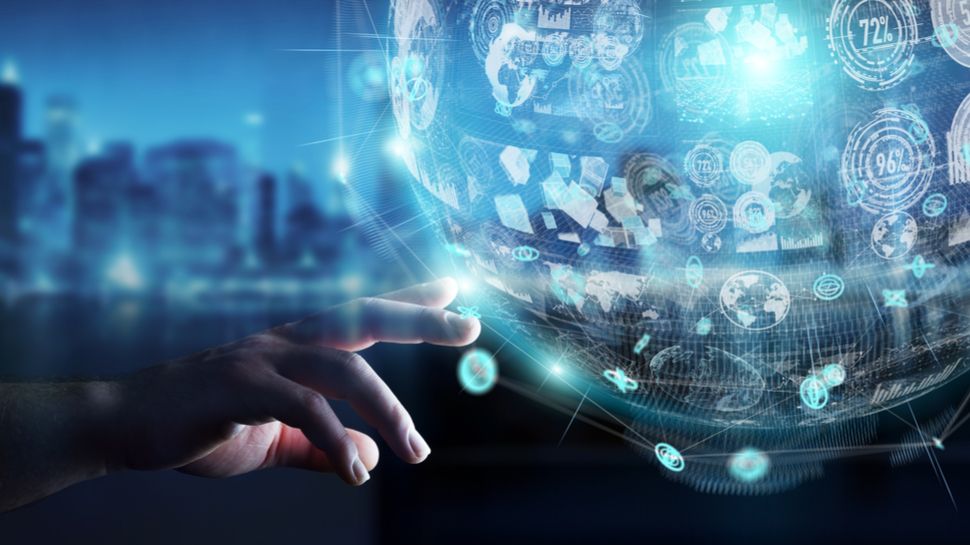 While we were once limited in our ability to process large quantities of data, the emergence of 5G, as well as the latest fiber optic techniques, have expanded our capabilities and changed what was once considered possible. With up to 800G now available, the IT industry has fundamentally changed and is having to adapt to process increasingly vast amounts of data – whilst solving the long-standing issue of limited bandwidth in national infrastructure.

This explosion of data, created both by users and IoT devices connected to networks, is largely the reason for driving data processing closer to where it is generated, rather than storing it in a central location.

Developing an Edge strategy against this backdrop has become a necessity as this shift is set to open the door to a vast number of new opportunities and potential revenue streams. As we move towards a world that is increasingly geared towards personalization, the Edge will be critical in enabling organizations to take the next step on their path to digital transformation. Tapping into this power to provide real-time analysis, surface actionable insights to boost operational efficiency, better inform decisions, and to accelerate innovation has become a business must in order to stay competitive.

The move to the Edge is a nascent trend – one that we can only expect to grow at an exponential rate in the coming years. A recent report from Aruba reflects on this connotation and delved deeper into current perceptions of key IT decision-makers, with the results showing there is still work to be done before businesses can fully embrace the Edge.

As far back as May last year, 57% of IT Decision Makers in the UK already recognized that their need for an integrated system at the Edge was urgent, with 44% already actively using Edge technologies to deliver new outcomes – and a further 21% planning to do so in the immediate future.

However, while we can see those decision-makers are keenly aware of the need to move to the Edge – it will take a while for the results of these investments to be realized, and businesses need to remain patient. In fact, only a small minority (5%) actually said they were within six months of being able to act on most of the data collected from their network. In contrast, 37% said that it would take at least 18 months just to get to this stage.

Of those surveyed, 24% told us that they are already drowning in the amount of data being generated, while another 30% said they can’t process data fast enough to act on it.

The truth of the matter is that the amount of data available is growing at a rapid pace, and the ability to make use of it is unprecedented. As ITDMs grapple with this growth within their networks, they are consistently looking towards the cost and latency benefits of Edge technologies.

At the same time, IT leaders must think more broadly about potential use cases. A significant number can look to the Edge to support organizational agility, not just efficiency, and fuel the creation of new products, services, and revenue streams.

Security, skills and costs of the Edge

Two of the most critical issues to tackle in order to overcome hurdles for further implementation at the Edge are the skills dearth and concerns over cybersecurity vulnerabilities. While cost is obviously a key barrier that must be addressed, as benefits begin to outweigh a wait and see approach, investments in the Edge are set to grow.

More pressing is that almost every organization surveyed in the UK (87%) thinks they are missing at least some skills (such as AI, analytical, technical) needed to help their organization unlock the value of data. Meanwhile, there are justified concerns over the security implications of connecting high volumes of devices at the Edge – 59% of ITDMs said that connecting IoT or user devices at the Edge had made, or would make, their businesses more vulnerable. Yet, 25% further identified improved security as one of the biggest benefits of capturing data from user devices.

The clouds aren’t the limit

While the shift to the Edge is still a work in progress for many and will likely remain so for a period of time, it is critical that companies take the right steps earlier rather than later to set them up for the next stage of their digital transformation journey.

Harnessing insights at the Edge offers a truly huge opportunity for businesses to revolutionize their approach to data and not just unlock its true value and purpose, but maximize it. Fundamentally, those that can store, process and analyze at the Edge, will be better equipped to optimize their existing business model, and over time, develop new innovative products, services and experiences that will not only augment but transform their offerings for customers.

After ‘The Voice’ and BET, two Mississippians give one last concert before heading to L.A. Published 6:45 am Monday, January 30, 2023 … END_OF_DOCUMENT_TOKEN_TO_BE_REPLACED