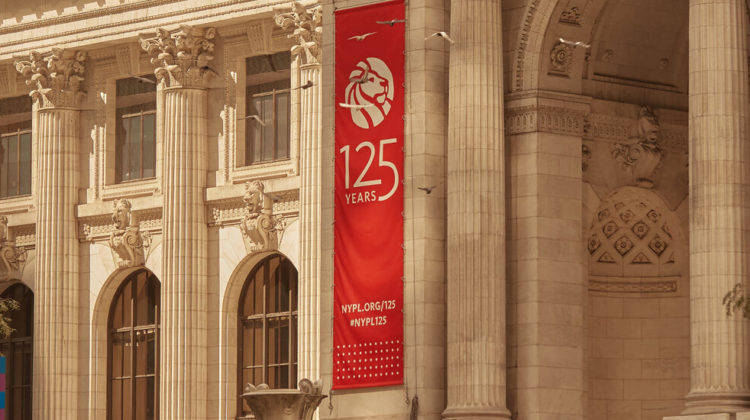 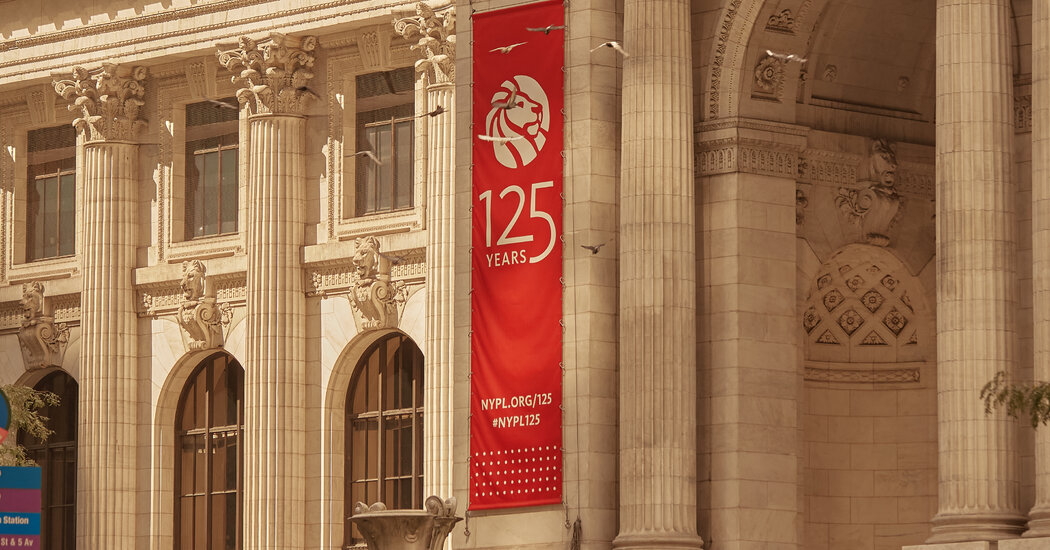 For a certain kind of intellectually inclined New Yorker, the weekly Friday lunch of the New York Institute for the Humanities has long been a coveted invitation. Held for more than four decades in a succession of sometimes cramped rooms at New York University, it’s the kind of gathering where you suddenly realize that the seriously dressed-down person who had just abruptly put down a paper plate of deli sandwiches to pose a sharp question about a talk on Nietzsche’s concept of anti-education or the legacy of the documentary “Paris Is Burning” is actually an eminent philosopher, a prizewinning novelist, or maybe a downtown musician or painter.

Now, after a period of pandemic-related uncertainty, the institute is leaving its longtime home at the university and moving uptown. Starting June 1, it will be based at the New York Public Library, which, after the pandemic lifts, will host the institute’s weekly gatherings in its flagship 42nd Street building while partnering on public events through its Center for Research in the Humanities.

Eric Banks, the institute’s director since 2013, said the move came after N.Y.U. informed him last fall that, as part of pandemic-related cuts, it would be discontinuing its support for the institution, which had a $200,000 annual budget. Under the new arrangement, the bulk of the institute’s budget will be paid for by its own fund-raising, including what Banks said was “substantial initial support” from some of the group’s fellows.

William Kelly, the library’s director of research libraries, said in a statement that the partnership was important as the city faces what is likely to be “a long and difficult recovery” from the pandemic.

“The city needs its cultural, educational and scholarly organizations to be strong and accessible, and this partnership certainly does that,” he said.

The institute was founded in 1977 by the sociologist Richard Sennett (who is still an active member), with the goal of bringing publicly engaged scholars together with poets, novelists, critics and journalists for a kind of cross-disciplinary conversation that was relatively rare at the time. Early members included figures like Susan Sontag and Joseph Brodsky, while its public lecture series often featured leading international thinkers like Roland Barthes, Michel Foucault and Jorge Luis Borges (whose talk was piped into an auditorium that held a large overflow crowd).

Today, the institute’s roughly 250 members, who are elected for life, include (to cite names from only the first page of its online directory) the broadcaster Jad Abumrad, the philosopher Paul Boghossian, the musician Laurie Anderson, the biographer Deirdre Bair and the writer Ta-Nehisi Coates. In total, according to the library, the current ranks include 15 Pulitzer Prize winners and 16 MacArthur fellows.

While its weekly lunches are limited to fellows and guests, the institute also organizes free public events, which have included a two-day symposium in 2016 on Black Lives Matter; a 2018 celebration of the jazz experimentalist Cecil Taylor; and an eclectic exploration of solitary confinement in 2012 that brought criminal justice reformers together with artists and philosophers.

As the city’s intellectual scene has evolved, the institute may no longer draw the kind of gossipy coverage that followed some of its internal blowups over the years. But Banks said the partnership with the library would help shore up and even expand its place in New York’s “intellectual infrastructure.”

“It’s not just a star-studded group,” he said. “The point is really to foster connections and conversations that are really hard to make happen under other circumstances.”

We're all about the IT leader here at Computing - whether that's the CIO, CTO, IT director, chief architect or any one of dozens of other titles. … END_OF_DOCUMENT_TOKEN_TO_BE_REPLACED

A strategic relationship between Türk Telekom and Korea Telecom (KT) was launched on Sunday. This initiative will promote cooperation in the areas of … END_OF_DOCUMENT_TOKEN_TO_BE_REPLACED