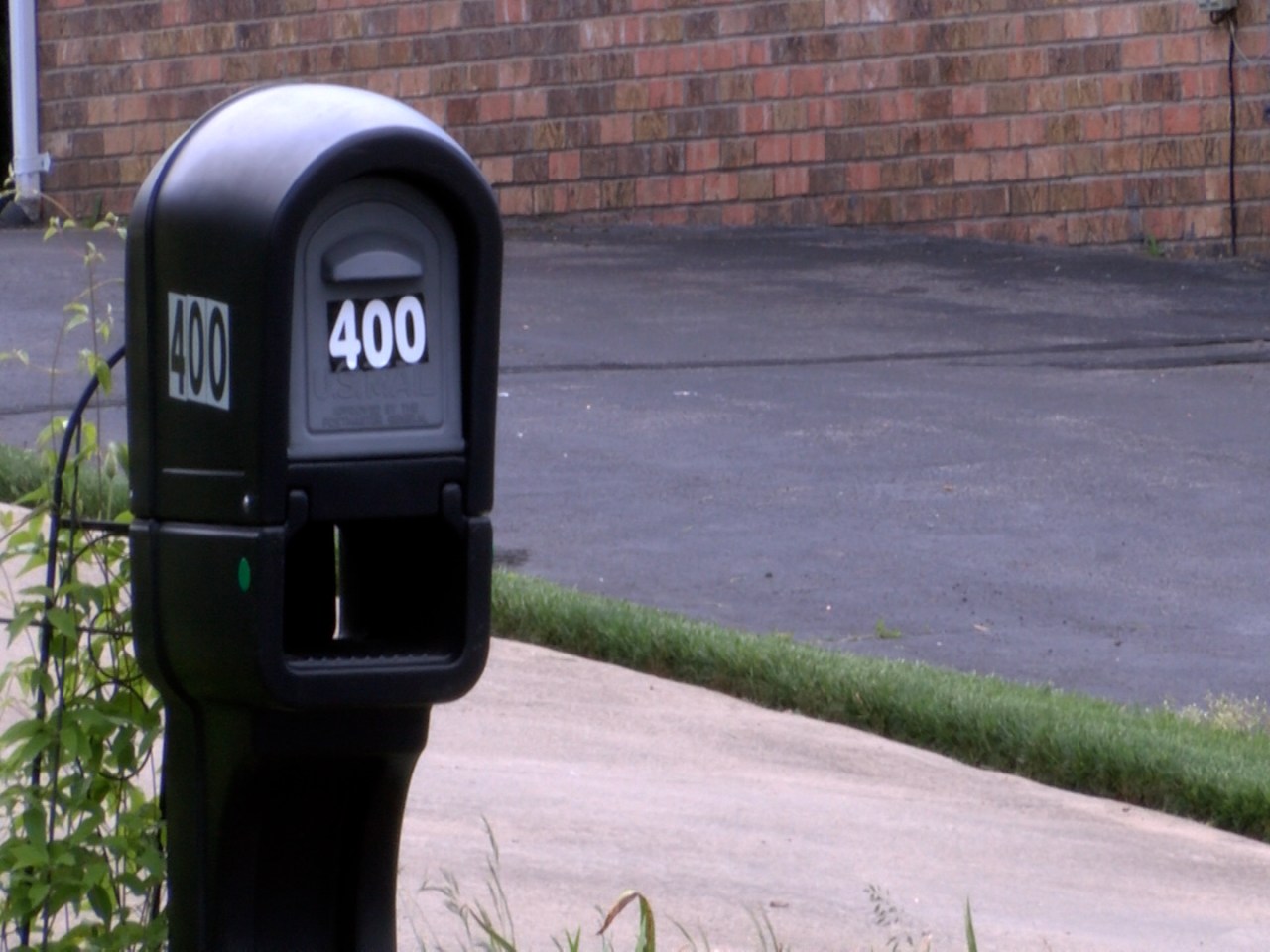 BRISTOL, Virginia (WJHL) — The City of Bristol, Virginia is preparing to switch to a new 9-1-1 operating system, an upgrade that was mandated on state and federal levels.

With this came the need for the city to change around 7,600 addresses within city limits.

Notices started going out to residents in March that they would have to take action to change their address.

Bristol, Virginia City Manager Randall Eads called this a necessary change to protect the safety of those who live in Bristol. The city is upgrading its outdated analog 9-1-1 system to a new, digital program called Next Generation 9-1-1.

“About three-quarters of all the addresses in Bristol changed in some way, whether just the numbering or the name of the street and the number,” said Bristol, VA city councilman Neal Osborne.

The changes were an effort to purge address duplicates and irregularities to be in compliance with NextGen.

“There were several streets in the city that had the same name. The numbers were out of sync, and blocks were jumping numbers. It became difficult for people that were new to the area to find,” said Sgt. Steven Crawford with the Bristol, VA Police Department.

The updates are meant to improve response times and location accuracy for local emergency departments.

“If you have ever had to call an ambulance, you want them there as quickly as possible, you don’t want them circling the block trying to find you,” said Osborne.

However, some Bristol residents say these changes that are meant to help are causing headaches.

“We are not getting packages and mail delivered, and we attempted to have a service deliver dinner the other night and they could not find our house,” said Kara Braswell.

She is one of many residents who have reported postal issues and the new address for their home not showing up on GPS maps. Braswell added she worries for her mother, whose address also changed, as she is waiting for medical supplies to come in.

“I really hope we can get this resolved soon and make sure everyone is communicating properly and we don’t have any dire situations come about,” said Braswell.

The city has turned over information to Apple and Google maps to update addresses, but it seems the changes have not gone live.

City leaders encourage swift action to make sure these issues get resolved. They say to reach out to the post office or the retailer trying to mail a package to you to verify the new address, and give them the old one just in case.

“Be very diligent in keeping an eye on where your packages are and when you are supposed to get them. Reach out as soon as you see there is a problem,” said Osborne.

Osborne also recommends you reach out to the DMV to make sure they have your updated address on file if it has changed. If your address was changed, you are not required to get a new license from the DMV unless it expires soon.

They also say you should physically change the address number on your home and mailbox.

When asked what Bristol residents should do if they are experiencing issues, the regional coordinator for the Virginia Department of Emergency Management Timothy Addington said, “When a 9-1-1 address changes occur at a locality, it is important to notify anyone in which you do business, such as: telephone, utility, internet provider, cable, bank, insurance, government agencies you deal with and also on-line retailers etc. Inform friends and relatives of your new address, post your address at your phone and/or on your refrigerator.”

He added, “Some individuals and businesses have VOIP phone systems, be familiar with your VoIP phone service provider’s procedures for updating your address, and promptly update address information. If you move your VOIP phone, always update its address to its current address.”

City officials said when it comes to voter registration, the Bristol election office will update the address on your voter registration for you by November. Plus, the city’s utility company, BVU, will also update your information automatically.

More than half of the digital data firms generate is collected, processed and stored for single-use purposes. Often, it is never re-used. This could … END_OF_DOCUMENT_TOKEN_TO_BE_REPLACED