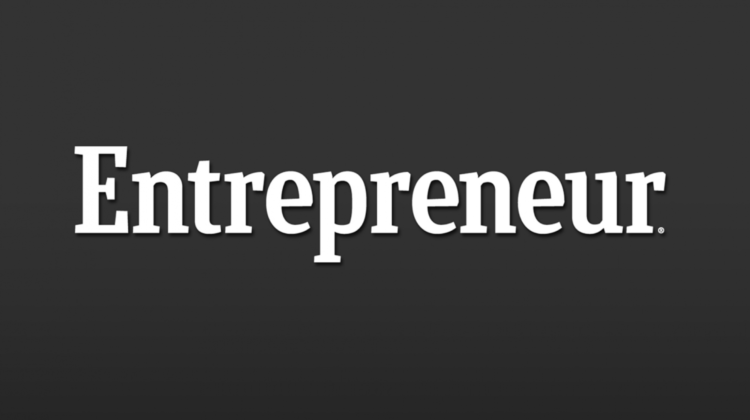 Developers have to prepare for a new world – a world where players and bots play alongside each other.

Computer Vision (CV) and Artificial Intelligence (AI) are buzzwords in this digital age. When we think of AI, visions of sci-fi robots fill our minds, but that’s not what it is all about. CV and AI in computing are about automation and efficiency, which is why both have found their way into the world of gaming. Let’s take a deep dive into AI and why the ability for players to make intelligent bots will change the face of gaming.

CV in gaming is one of the sleeping giants that will move the gaming world towards the next dimension. CV powers Augmented Reality, Virtual Reality, and Mixed Reality, yet, much more is possible. Merging the power of CV with the tactics of web scraping, one can make limitless masterpieces.

CV allows the applications of web scraping and data mining to become a reality in games. A background in web scraping helps us identify what information is important at a given time. Optical Character Recognition (OCR) tools allow us to extract information when it is on screen. By collecting all this information, one can build metrics of the gameplay. You can get to know the stats of characters in a game and be able to store the victory results at the end of the match. You can take this information further to construct observation spaces that can be fed into a neural network. The more details you track, the finer the quality of your model.

You can start keeping track of replay data of your own matches without hacking the game or without the assistance of the game publisher.

None of the information above is a secret, but it’s sometimes skipped because it’s tedious. If you get past the unwillingness to do grunt work, heavenly doors open.

Related: Motorsport Games vs Activision Blizzard: Which Esports Company is a Better Buy?

AI in gaming is one of many factors that are moving the gaming world further towards reality. Augmented Reality, Virtual Reality, and Mixed Reality also play their part, and today’s gaming world is imbued with many aspects that are as real as possible on what is a digital representation.

AI in video games can be a mixed bag. The problem is they can be anywhere from very sloppy to impossible to beat. One of the main reasons for this is that AI methods retrieve information concerning the game state at any given time. This combined with the fact that much of video game AI does not use neural networks is a recipe of the game that becomes predictable.

The only thing more disturbing than the above is the fact that players have not been given the ability to make their own AI bots to compete with their friends. The technology exists to give players this power, but the incentive for game developers does not. There is already a hostile relationship between people who use bots and game developers.

Using the above-mentioned CV and game scraping tactics, one can bypass the will of the developers and make bots powered by AI. If game developers will not willing to hand over the data to create intelligent bots, I will take the data myself. The scraped data can be used to construct the observation space for neural networks as well as generate metrics for the match.

AI and the future of gaming

Developers have to prepare for a new world — a world where players and bots play alongside each other. The door has been opened for everyday programmers to make intelligent AI bots for Pokémon Sword. And this is just the beginning. Several online media resources discuss the different information that is scraped from the game as it is running. Here are the main ways in which CV and AI shall soon change the gaming industry:

Related: In the Esports Trenches With Call of Duty League Commissioner Johanna Faries

From the above, we can clearly see that AI will invade the gaming space as it has invaded many industries so far. Game developers can’t fight it at this point — it is here to stay. This will have unseen consequences and will lead to more stress on game developers. That is how the cookie crumbles. In exchange, humanity gets a new way to interact with their favorite games.

It will be interesting to see how games after this point are built. Knowing that players can make bots without hacking the game, data once held back is no longer restrained and players can use tools developed by programmers to collect metrics and improve their gameplay — the possibilities are endless. Perhaps most importantly, AI esports can finally emerge.

After ‘The Voice’ and BET, two Mississippians give one last concert before heading to L.A. Published 6:45 am Monday, January 30, 2023 … END_OF_DOCUMENT_TOKEN_TO_BE_REPLACED