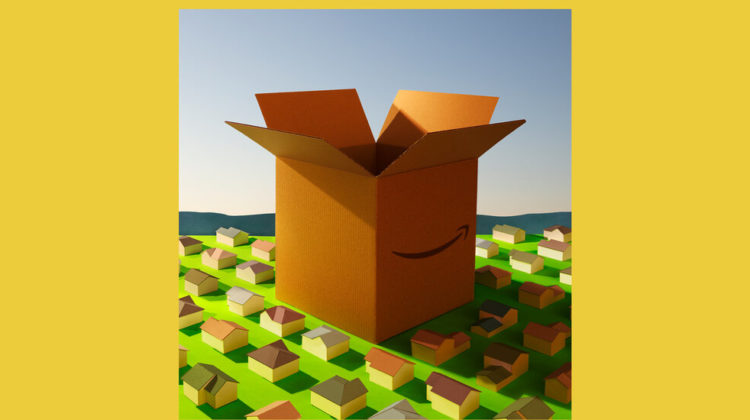 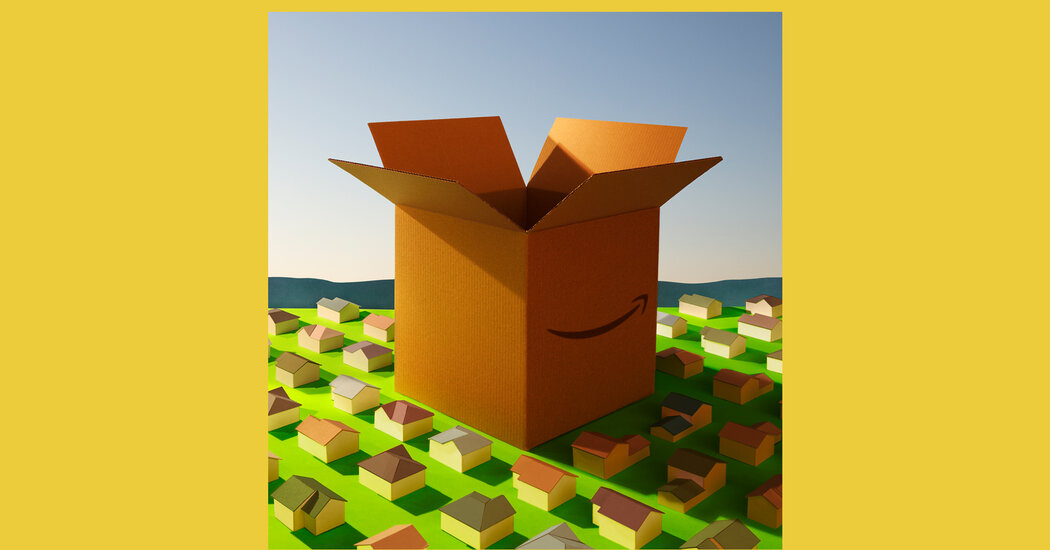 The Eastvale warehouse complaint took the company to task for not doing enough to enforce social-distancing measures or protect employees from the virus, noting that many workers were allowed only one antimicrobial cleaning wipe per shift and had to “sanitize equipment themselves that was touched by other workers on previous shifts, including scanners, touch screens, keyboards, carts and other warehouse equipment.” The complaint pointed out that employees in Eastvale were not provided with disposable gloves and that until the week of April 6, warehouse workers did not receive face masks unless they had reported being sick.

As lawsuits were filed and petitions were signed, workers began walking out of warehouses across the country. In October, nearly three dozen Amazon employees in Minnesota walked off their jobs to protest the firing of a colleague who had been vocal about wanting improved warehouse conditions. The Minnesota warehouse was the first known group in the United States to get Amazon management to negotiate and has since become the site of protests.

In November, the “Make Amazon Pay” coalition, a group made up of workers, activists and politicians, unveiled a list of demands on its website: better safety and pay for workers, a stop to surveillance, a commitment to zero emissions by 2030, the abolishment of Amazon Web Service contracts with fossil-fuel companies and an end to ties with police departments and immigration authorities. It also demanded that Amazon employees be allowed to organize and that the company pay its full share of taxes. The following week, it posted an open letter to Jeff Bezos, Amazon’s founder and chief executive, signed by 401 politicians from 34 countries.

It was around this time that the union efforts in Alabama were gaining traction. Last summer, the Retail, Wholesale and Department Store Union began hearing from Amazon employees at a new facility in Bessemer, a working-class suburb of Birmingham. Stuart Appelbaum, president of the union, said Amazon workers expressed concern over the brutal pace of work, the risk of injuries, Covid-19 health and safety concerns and the combined stress and strain of the job. The summer’s Black Lives Matter protests were a factor, too: Many employees of the Bessemer facility are Black, as are most of the union drive’s local leaders. “They were fed up with how they were being treated, their basic humanity,” Appelbaum said. By mid-January, the workers and volunteers had gathered 3,000 cards with signatures in support of unionizing.

In recent weeks, Appelbaum has seen images of anti-union propaganda posted inside bathrooms and said the company is distributing “Vote No” buttons to employees. Amazon set up an anti-union site, DoItWithoutDues​.com, and unsuccessfully pushed for in-person voting. But despite these tactics and a scarcity of other jobs, Alabama workers continued to move toward unionizing. “Imagine how bad it must be for people to want to come over and support this organizing effort, given everything,” Appelbaum said.

After ‘The Voice’ and BET, two Mississippians give one last concert before heading to L.A. Published 6:45 am Monday, January 30, 2023 … END_OF_DOCUMENT_TOKEN_TO_BE_REPLACED

Despite increasing layoffs across the country, demand for IT pros remains high, especially for software developers and senior software … END_OF_DOCUMENT_TOKEN_TO_BE_REPLACED