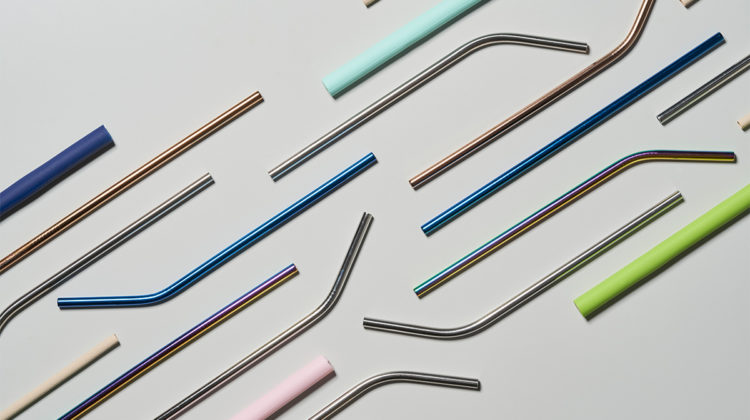 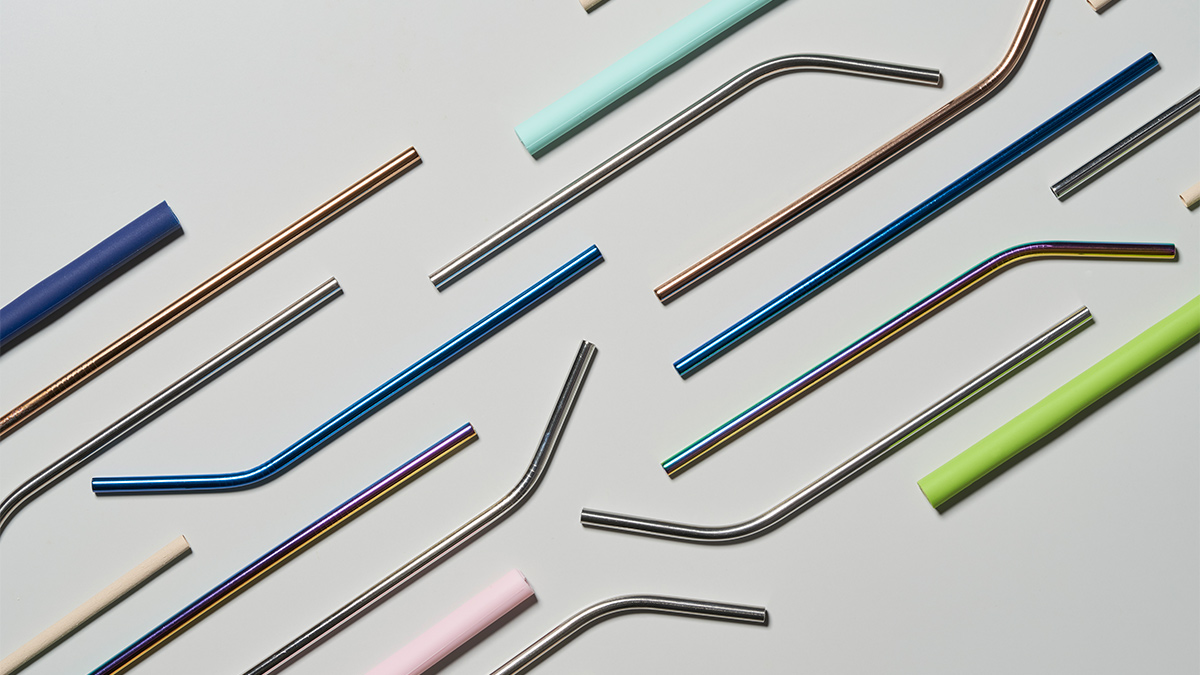 In 2018, the clean tech darling Nikola posted a video of its new electric truck driving down a remote stretch of road, framed by dramatic music and a setting sun. The caption read: “Behold, the 1,000 HP, zero-emission Nikola One semi-truck in motion.”

The video promised something with the potential to upend an industry. Investors shared the enthusiasm. Last summer, Nikola was briefly more valuable than Ford, despite yielding zero revenue.

But the video was fake. The company towed the truck to the top of a hill and filmed as it rolled down. You have to hand it to them: There is no cleaner power than gravity.

Nikola’s goal is “to revolutionize the economic and environmental impact of commerce as we know it today.” It’s a lofty ambition, and one shared by a growing number of entrepreneurs, business leaders, and investors hoping to reform capitalism from the inside — to make companies more sustainable, inclusive, and socially responsible.

The movement to reform capitalism has seen a wave of converts in recent years. The Business Roundtable, which represents CEOs of the country’s largest companies — from Comcast to Coca-Cola, Walmart to Wells Fargo — issued its Statement on the Purpose of a Corporation in the summer of 2019. In so doing, it joined a broad coalition — from U2’s Bono to BlackRock CEO Larry Fink — who want capitalism to serve workers, customers, and the environment in addition to shareholders. Investors with $100 trillion of assets under management have signed on to the United Nations Principles for Responsible Investment, which advocates for a greater focus on environmental, social, and governance (ESG) issues in investing.

As investors who helped launch Bain Capital’s social impact fund, we applaud the commitment to reorient business toward the greater good. But we should approach the latest commitments to ESG with skepticism.

What actually happens when investors with $100 trillion of assets commit to investing more responsibly? The answer is not much — at least so far.

According to research last year, investors who signed onto the United Nations principles did not improve the social and environmental performance of their investments. According to the researchers, signatories “use the PRI status to attract capital without making notable changes to ESG.” Similarly, signatories to the Business Roundtable statement have performed no better than other companies in protecting jobs and worker safety during the pandemic.

When companies offer insincere commitments or overpromise transformation, they risk undermining the real work being done by others. Most people struggle to differentiate bad-faith recycling claims from substantive actions to eliminate waste, like Unilever’s commitment to cut its plastic use in half or Philips’s to repurpose all of its used medical systems. Or to differentiate temporary payments for workers during the pandemic from permanent improvements, like Costco’s announcement it would raise baseline pay to $16 an hour, more than double the national minimum wage.

Token programs and philanthropic side projects erode the public’s trust and invite backlash against the reform movement itself. A movement meant to benefit the public good risks becoming a buzzword coopted to keep maximizing short-term profits.

So how do we ensure that these companies follow through on their commitments? We suggest three ways to align the work of corporations with creating a more sustainable, inclusive, and prosperous economy.

First, companies should be required to publicly report on their social and environmental impact with clear, standardized, easy-to-understand metrics, such as carbon emissions, investments in training programs, and proportion of workers earning a living wage. As it is, companies can decide what — if any — social and environmental data to report. And what they do report is often self-serving. Companies publish their diversity policy, but decline to release the actual makeup of their workforce. Or they’ll report on their workforce, but not the pay disparity between groups.

A century ago, financial reporting underwent a process to become transparent, standard, mandatory, and audited. This created a sense of accountability that social and environmental commitments desperately require today.

There was progress on this front in September, when the world’s four largest accounting firms recommended a common set of environmental, social, and corporate governance metrics for all companies to use as part of their financial reporting processes. Sixty-one companies have now committed to these metrics, including Unilever, PayPal, and Sony. The wild west of ESG standards may soon be tamed.

Second, we all need to hold corporations accountable. The latest commitments from business leaders to “do well by doing good” have centered on supporting workers, responding to racial injustice, and fighting climate change. We have the power in our roles as consumers, employees, and investors to hold them to these commitments and demand more.

We are beginning to see consumers take up the cause, as they now expect companies to take a stand on social and environmental issues. And companies respond. Following the success of Burger King’s Impossible Whopper, which features a vegan patty with a tenth of beef’s carbon footprint, McDonald’s announced its own “McPlant” burger this past fall. In January, General Motors pledged to sell only zero-emission vehicles by 2035. United Airlines has committed to reducing 100% of its greenhouse gas emissions by 2050. These are consumer companies that increasingly rely on matching the values of their customers to survive.

Investors have some of the greatest power to hold companies accountable, especially as ESG investing has grown in popularity. Despite delivering impressive financial performance, the CEO of Rio Tinto was forced out by shareholders in the fall after the public discovered the mining company had destroyed an ancient aboriginal site in Australia.

Third, companies who are serious about becoming more sustainable, inclusive, and socially responsible should consider putting their purpose into their charter and becoming benefit corporations. This new breed of companies is explicitly balancing profit with a stated public benefit, such as improving its customers’ health, creating good jobs, or restoring ecosystems.

There are more than 3,500 Certified B Corps, including consumer brands like Patagonia and Seventh Generation, along with many smaller companies funded by social impact investors. In the summer of 2019, shareholders at the French food giant Danone voted to convert into the French equivalent — an entreprise à mission — with the stated purpose to “bring health through food to as many people as possible.”

As evidence of the connection between a company’s social and environmental impact and its financial performance continues to grow, companies ignore these trends at their peril. Ultimately, capitalism is nothing more than the sum of individual choices. Our economy is no more moved by an invisible hand than a Ouija board is moved by invisible spirits.

But if capitalists are unable to reform capitalism, it will be reformed for them. The American public is already distrustful of big business, and only half of American adults under 40 view capitalism favorably — down from two-thirds in 2010. Companies that don’t adapt will find themselves at odds with their customers, employees, investors, and regulators. Former Attorney General Loretta Lynch predicted that we will soon see legal action “that goes beyond regulatory scrutiny to environmental justice, to racial inequality and ESG more broadly.” She continued: “Certain industries that may have been seen as contributors to systemic inequality may want to look at their role in undoing that inequality.” Expectations have changed; companies’ stakeholders are demanding more than hollow marketing and happy talk.

Nikola, the electric truck manufacturer, presented its latest technology at an industry conference in October. It now has to prove to a skeptical public that early optimism in the company was justified. As the risk of backlash grows, this time — for ESG and for Nikola — the fight will be uphill.

After ‘The Voice’ and BET, two Mississippians give one last concert before heading to L.A. Published 6:45 am Monday, January 30, 2023 … END_OF_DOCUMENT_TOKEN_TO_BE_REPLACED