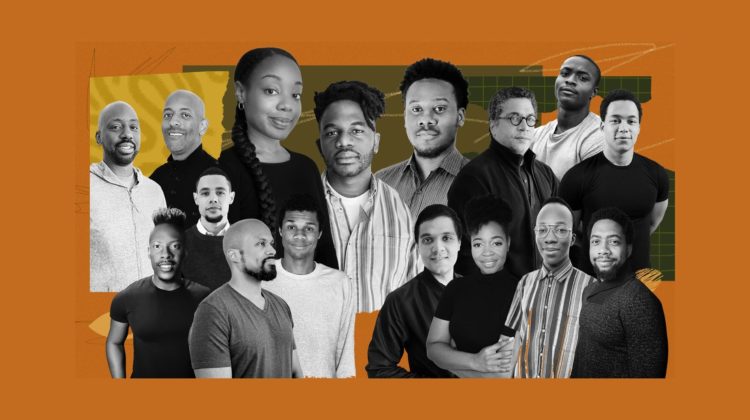 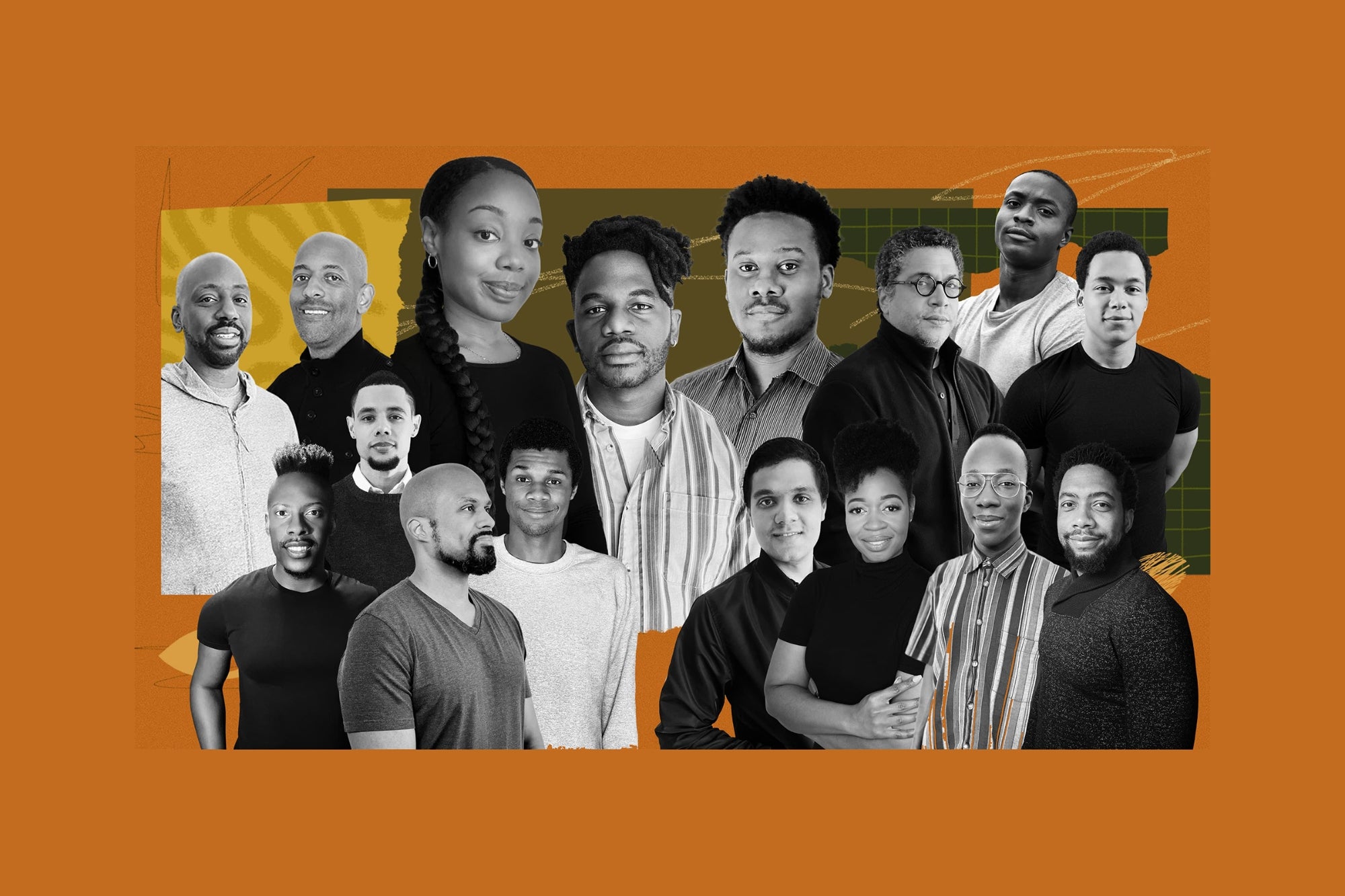 The program is part of Apple’s $100 million Racial Equity and Justice Initiative.

This story originally appeared on Engadget

Apple has announced the latest program under the umbrella of its $100 million Racial Equity and Justice Initiative. Founders and teams from 13 app companies are participating in the first Entrepreneur Camp for Black Founders and Developers.

The camp aims to help developers advance their technical skills, gain one-to-one support at code level from Apple engineers and obtain mentorship and insights from leaders at the company. Apple is also working with venture capital firm Harlem Capital, which invests in founders from diverse backgrounds, to provide guidance and mentorship.

Among those taking part in the camp are David Bosun-Arebuwa, whose B3am app uses an iPhone camera and machine learning to recognize gym equipment and explain how it’s used, and Adam Taylor, founder and sole developer of the Black app, which surfaces “culturally relevant and multifaceted news” for Black people. Abdou Sarr’s Film3D app enables users to capture 3D footage without the need for special equipment. Fellow participant Aurelia Edwards is co-founder and CEO of Nailstry, the first marketplace focused entirely on press-on nails and nail art.

The team behind The Peek: TV Shows and Movies app is also taking part in the camp. The app enables users to share recommendations of TV shows and movies to their family and friends while shining the spotlight on projects from Black creators and actors.

The first Entrepreneur Camp took place in 2019 with a class of women app founders and developers. Apple says that participants in the program went on to land funding rounds, earn accolades and grow their teams and user bases.

Apple announced the racial equity pledge last June. Along with the latest incarnation of the Entrepreneur Camp, it has announced plans for an Apple Developer Academy in Detroit and a learning hub for Historically Black Colleges and Universities in Atlanta. To celebrate Black History Month, the company released an Apple Watch Black Unity Collection, which includes a limited-edition Apple Watch Series 6 with an etching of the words “Black Unity” on the rear crystal. It’s also amplifying the work of Black creators, artists, developers and businesses in apps including Music, News and TV as well as the App Store.

NEW YORK (AP) — Stocks that traded heavily or had substantial price changes Monday: Tesla Inc., down $12.41 to $182.45.The electric vehicle maker is … END_OF_DOCUMENT_TOKEN_TO_BE_REPLACED

Given enough time, most quality stocks will eventually double, triple, quadruple, and even quintuple their value. That's just how capitalism works. No … END_OF_DOCUMENT_TOKEN_TO_BE_REPLACED