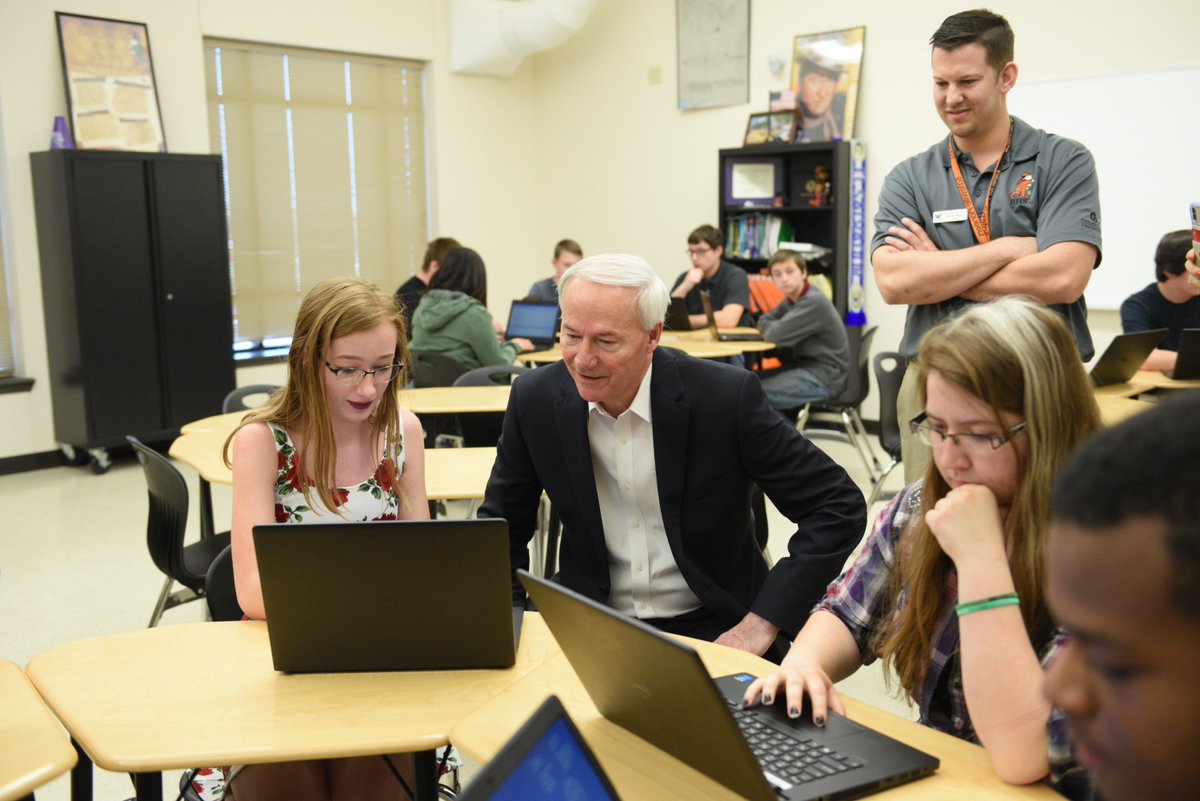 Arkansas Gov. Asa Hutchinson said he intends to use the state as an example for computer science education expansion in his new role as National Governors Association chair, according to an announcement made by the organization on Thursday.

The association, made up of the governors of 55 states, commonwealths and territories, elected Hutchinson on Thursday. Hutchinson displays computer science education as one of the main points on his administration’s website and used the topic as one of the platforms for his 2014 campaign.

In the announcement, Hutchinson said he wants to go to other states and discuss practices for expanding computer science education. He said he also plans to work with the White House both on computer science initiatives and on how states and the administration can work together on pandemic recovery, including vaccination efforts.

“We must combat the fear that many have expressed about getting a vaccination,” he said in the press release.

[ad_1] Superconducting quantum computers are huge and incredibly finicky machines at this point. They need to be isolated from anything that might … END_OF_DOCUMENT_TOKEN_TO_BE_REPLACED