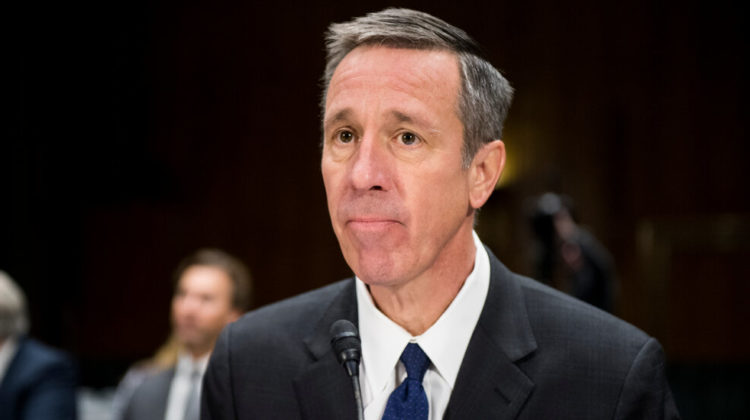 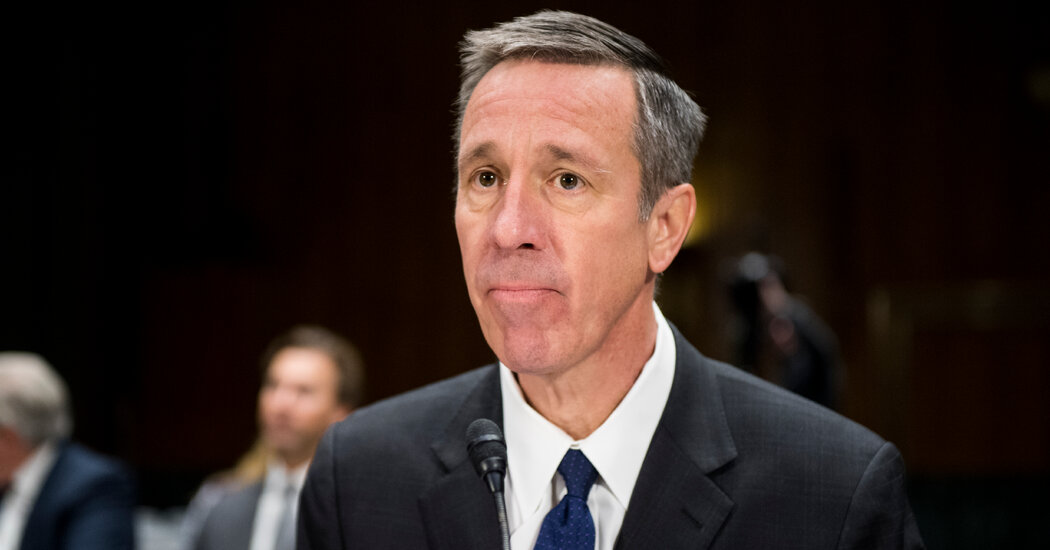 Arne Sorenson, the president and chief executive of Marriott International, died on Monday at the age of 62. He had been undergoing treatment for pancreatic cancer.

Mr. Sorenson became the third chief executive of Marriott in 2012 and the first without the Marriott surname. Mr. Sorenson led the expansion of the company’s presence worldwide, including the $13 billion acquisition of Starwood Hotels & Resorts in 2015.

“Arne was an exceptional executive. But more than that, he was an exceptional human being,” J.W. Marriott Jr., the company’s executive chairman, said in a statement. “Arne loved every aspect of this business and relished time spent touring our hotels and meeting associates around the world.”

In May 2019, the hotel chain announced that Mr. Sorenson had cancer, and earlier this month it said he would be reducing his schedule because of more demanding treatment.

When Mr. Sorenson stepped back from full-time management, the company appointed two Marriott executives, Stephanie Linnartz and Tony Capuano, to temporarily fill the role. The company expects to appoint a new chief executive within the next two weeks.

After ‘The Voice’ and BET, two Mississippians give one last concert before heading to L.A. Published 6:45 am Monday, January 30, 2023 … END_OF_DOCUMENT_TOKEN_TO_BE_REPLACED