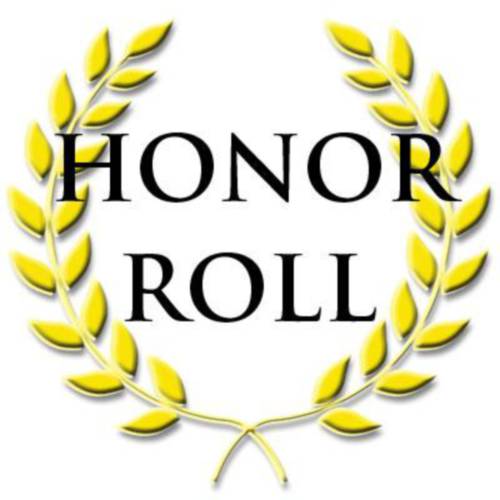 BOSTON — The following local students have made the Dean’s List at Wentworth Institute of Technology for the Spring 2021 semester.

Local students who made the UMass Amherst Dean’s List

AMHERST — Below is a list of local students who were named to the dean’s list at the University of Massachusetts Amherst for the spring 2021 semester. In order to qualify, an undergraduate student must receive a 3.5 grade-point average or better on a four-point scale.

LOWELL — Local residents have been named to the dean’s list at the University of Massachusetts Lowell. Among those recognized for achieving academic distinction for the spring 2021 semester at UMass Lowell are:

Sauer was among almost 6,000 students named to the Spring 2021 Dean’s List. To qualify, students must earn a GPA of 3.5 or higher.

CLINTON, NY — Hugo Frost, of New Salem has been named to the Dean’s List at Hamilton College for the spring 2021 semester.

Frost, a rising senior majoring in German studies and world politics, is a graduate of Mahar Regional High School.

EAST HARTFORD, Conn. — Chelsia Torchia has earned a spot on the Goodwin University Dean’s List for Spring 2021. Torchia, a student from New Salem, is one of 1,014 students to make the Dean’s List, reserved for those who demonstrate great academic performance.

■Taylor Duerring Loubris, of Erving, graduated with a Master of Business Administration and Master of Science in Environmental Science and Policy .

■Kaitlynn Elizabeth Chase, of Phillipston, graduated with a Master of Arts in English.

■Tobey Rose Chase, of Royalston, graduated with a Master of Science in Environmental Science and Policy.