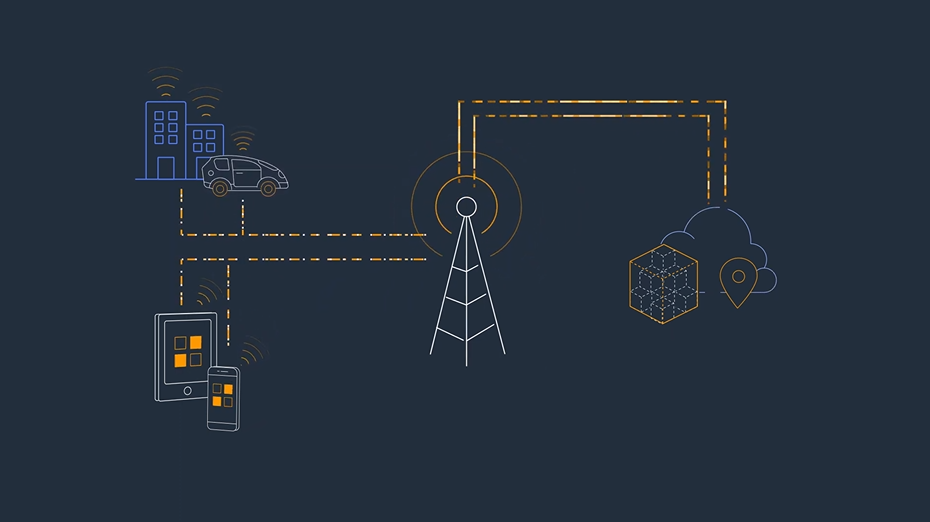 Amazon Web Services Inc. and Verizon Communications Inc. today announced that they have launched their solution for hosting applications at the edge of the network in three additional U.S. cities: Chicago, Houston and Phoenix.

The offering is now available in 13 of the 20 largest metropolitan areas in the U.S.

AWS offers edge application hosting through a service called AWS Wavelength that it provides in partnership with carriers such as Verizon. To deliver Wavelength, the Amazon.com Inc. unit places cloud infrastructure at carrier data centers located near or at major metropolitan areas, close to end-users. Enterprises can then use this infrastructure to run their workloads.

Wavelength’s flagship selling point is low-latency application access. Because the carrier data centers where AWS hosts Wavelength infrastructure are located near end-users, information takes less time to travel from users to Wavelength-hosted applications and back. This allows the applications to process the information faster.

Verizon offers 5G wireless connectivity to enterprises alongside the Wavelength infrastructure that it hosts in partnership with AWS. As a result, companies use speedy 5G connections to transport information to Wavelength applications, which provides an additional improvement in network speeds. The 5G standard is up to 100 times faster than earlier LTE technology.

A third factor behind Wavelength’s low latency is that the manner in which the service is delivered reduces the number of so-called network hops required to send data to an application. Carrier infrastructure is made up of numerous individual systems, such as cell towers, routers and switches. A network hop happens when a piece of data jumps from one system to another.

By lowering the distance between users and applications, Wavelength reduces the number of systems that data has to travel through to reach its destination. This improves latency because there are certain computations that have to be performed every time data jumps from one network device to another and those computations cause delays. Fewer network hops means fewer computations and, consequently, less latency.

AWS and Verizon say that their edge hosting service is useful for a wide range of applications. Augmented reality services, for example, can use Wavelength to render graphics more smoothly. Augmented reality company Aetho LLC is working with Morehouse College to offer students and prospects virtual tours of the campus using Wavelength.

Autonomous driving and manufacturing are two additional use cases that Wavelength supports. According to AWS, companies can leverage analytics applications hosted in Wavelength to process data from vehicles and  factory equipment faster than they could  by sending the information to a more remote AWS facility.

AWS also has other infrastructure offerings aimed at hosting latency-sensitive applications. It provides AWS Local Zones, which are infrastructure deployments similar to Wavelength that are also located closer to users, but are delivered as an extension of existing AWS data center clusters rather than in partnership with carriers. The Amazon unit also offers AWS Outposts, appliances that companies can deploy at locations such as factories to create a miniature, on-premises cloud environment.

Show your support for our mission by joining our Cube Club and Cube Event Community of experts. Join the community that includes Amazon Web Services and soon to be Amazon.com CEO Andy Jassy, Dell Technologies founder and CEO Michael Dell, Intel CEO Pat Gelsinger and many more luminaries and experts.

We are holding our second cloud startup showcase on June 16. Click here to join the free and open Startup Showcase event.

“TheCUBE is part of re:Invent, you know, you guys really are a part of the event and we really appreciate your coming here and I know people appreciate the content you create as well” – Andy Jassy

We really want to hear from you. Thanks for taking the time to read this post. Looking forward to seeing you at the event and in theCUBE Club.

[ad_1] Superconducting quantum computers are huge and incredibly finicky machines at this point. They need to be isolated from anything that might … END_OF_DOCUMENT_TOKEN_TO_BE_REPLACED