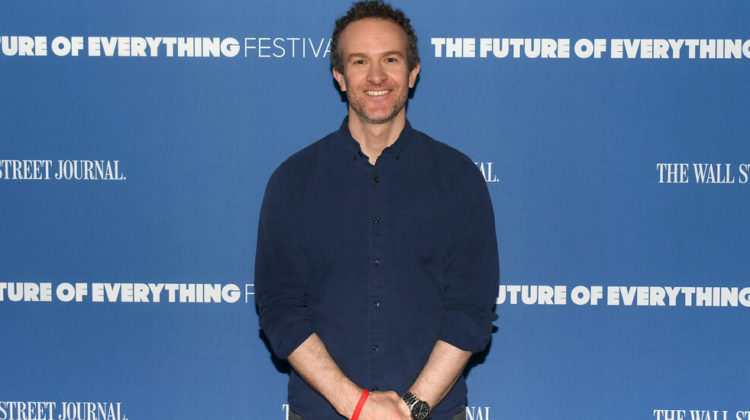 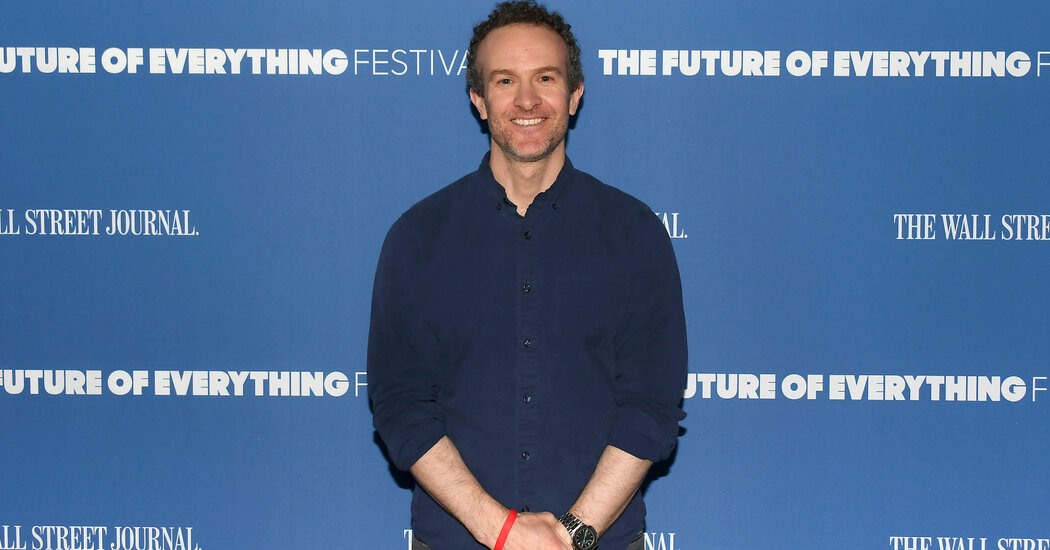 Basecamp, a company that makes productivity software, said on Monday that it had “made some internal changes,” including a ban on talking about politics at work.

“Every discussion remotely related to politics, advocacy or society at large quickly spins away from pleasant,” Jason Fried, Basecamp’s chief executive, wrote in a blog post. “You shouldn’t have to wonder if staying out of it means you’re complicit, or wading into it means you’re a target.”

Basecamp’s move echoes a ban on talking politics at Coinbase, which was enacted in September by its chief executive, Brian Armstrong, prompting dozens of employees to leave the company.

The timing of these announcements is probably no accident, following a surge of employee activism and corporate action on social issues. Big companies like Amazon, BlackRock and Google took a stand this month against Republican efforts to enact restrictive election rules in almost every state.

Surveys suggest that a large portion of employees believe that the companies they work for should speak up on social issues. Basecamp’s new policy is one of the least hedged signals yet that the feeling is not always mutual.

Both bosses framed their new policies as a way to remove distractions and carved out exceptions for issues they consider relevant to their businesses. “If there is a bill introduced around crypto, we may engage,” Mr. Armstrong wrote last year, while one of Basecamp’s co-founders, David Hansson, wrote on Monday that the company might engage on “topics like antitrust, privacy, employee surveillance.”

The moves, in both cases, were met with a mix of admiration and criticism, with supporters saying the policies are good for business and detractors arguing that choosing to abstain from politics is inherently political and probably impossible to enforce.

In addition to discouraging politics talk on work platforms, Basecamp said it would end “paternalistic benefits” such as a fitness reimbursement and education allowances (it plans to give employees an equivalent amount of cash instead), ban committees and stop “lingering or dwelling on past decisions.”

Basecamp’s changes are notable because its founders have long evangelized the company’s worker-friendly culture in books and blog posts.

Mr. Armstrong of Coinbase applauded Basecamp on Twitter, calling it “another mission focused company.” “Who will be next?” he asked.

There are a total of six Sleep States in Windows 11. Each is defined by a different level of power consumption and activity on your computer. … END_OF_DOCUMENT_TOKEN_TO_BE_REPLACED