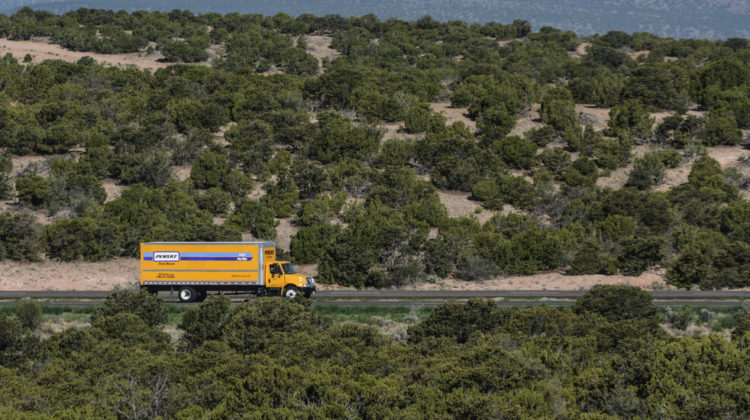 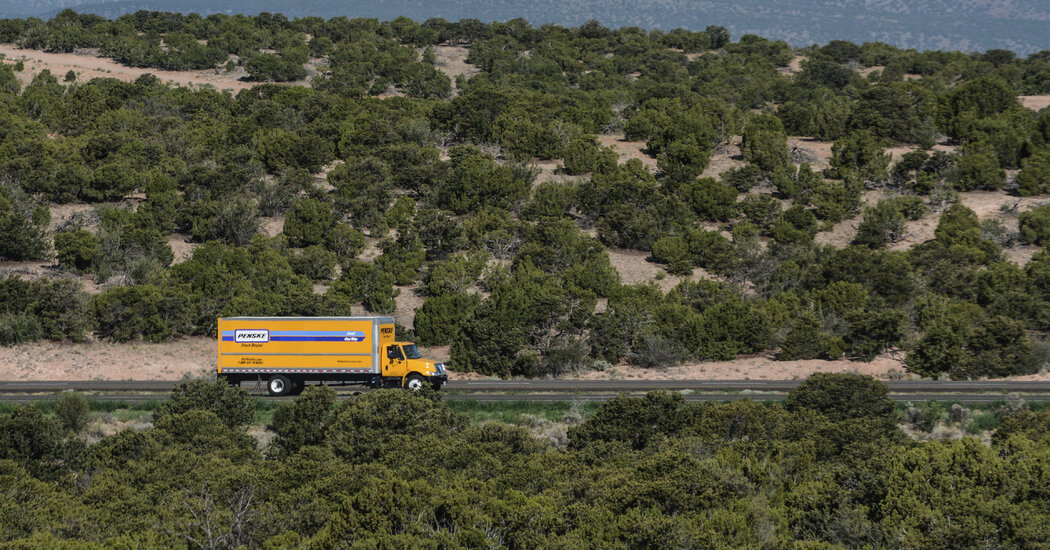 But higher risk can bring bigger rewards, and in the first quarter, it did for three of the better-performing mutual funds. Each returned more than 20 percent by betting on small-cap value.

Value investors are betting on stocks that they think are trading below their fundamental worth. Often, companies end up classified this way because they operate in out-of-favor industries or have had setbacks.

Here are some of the choices that enabled three funds to prosper.

The Kinetics Small-Cap Opportunities Fund toted up a first quarter return that would have been whopping for an entire year — 60.5 percent. In contrast, the S&P 500 index gave a total return of 6.2 percent for the quarter.

Peter Doyle, one of the fund’s co-managers, said his fund achieved its result thanks to an unusual holding: the Texas Pacific Land Corporation.

Texas Pacific grew out of the bankruptcy of the Texas Pacific Railroad in the 1800s. It owns land and water rights in Texas’s Permian Basin, one of the United States’ leading oil-and-gas-producing locales. The company earns royalties from others’ drilling on its land, and its stock shot up in the first quarter, returning nearly 120 percent.

Until this year, some mutual funds wouldn’t hold Texas Pacific because it was a publicly traded trust, not a corporation. It converted its legal structure in January, though Kinetics has owned it since about 2013.

Texas Pacific recently accounted for 43.9 percent of the fund’s assets. It was one of 36 holdings.

Kinetics’s enormous bet is “an outgrowth of our long time horizon and low turnover strategy,” Mr. Doyle said. “Maybe five of our names will be great investments. If you don’t turn over frequently, those five will become a bigger and bigger percentage of the portfolio.”

Mr. Doyle said patience is essential to how he and his co-managers run their fund. He said they view it as an advantage in a business characterized by shorter-term thinking.

Fund managers’ bonuses are often based on annual returns, so they focus on those, he said. “If you can get away from that, you can buy great companies at a discount.”

But a concentrated approach, like Kinetics’s, can increase risk because it reduces diversification.

By at least one measure, the fund is riskier than its peers: Morningstar says the standard deviation of its returns — a measure of their ups and downs — is 35.7 percent, compared with 25.5 for its average peer. A higher number signals more risk.

The fund’s no-load shares have a net expense ratio of 1.65 percent and returned an annual average of 26.4 percent for the five years that ended March 31, compared to 16.3 percent a year for the S&P 500.

Sean M. Kammann, manager of the Hartford Small Cap Value Fund, sleuths for values, too. But unlike Mr. Doyle, he shies from the energy sector.

He said that’s an outgrowth of his approach, which focuses on companies’ ability to produce free cash flow — that is, cash left over after a company funds its operations and maintains its assets. (Small-cap energy businesses can be speculative and require substantial investment before producing free cash.)

To spot cash spigots, Mr. Kammann ranks the 900 stocks in his investment universe and digs deeper into the better-ranking ones to understand why they’re cheap.

“One of the risks I assume, quite intentionally, is I’m selecting stocks where the market is fearful,” he said. Otherwise, the shares wouldn’t be bargains.

Value hunters are betting that the market is wrong and that their stocks are sturdy enough to outperform lagging industries or bounce back from difficulties.

“The key is that investors have a tendency to overextrapolate good news and bad news,” Mr. Kammann said. “That’s why value investing works.”

Lately, his stock picking has led him to a company helped along by the pandemic: Poly, formerly known as Plantronics, a maker of headsets and other communications equipment.

The company had seen a planned merger collapse and a competitor, Jabro, swipe market share. The stock sank in the early days of the pandemic.

Mr. Kammann sensed a buying opportunity. “We thought the stay-at-home environment would be positive for headsets and that, post-Covid, there was going to continue to be some form of hybrid work. So we redoubled the position.”

The Hartford fund, whose A shares have a net expense ratio of 1.3 percent, returned 23.8 percent in the first quarter.

It’s one of several measures he considers as he’s screening companies. Others include balance-sheet strength and quality of management.

“We generate a score for each company, and that lets us compare it to other companies in its sector and across the portfolio,” he said. “We want to use data to remove some of the inherent biases we all have.”

Like Mr. Kammann’s approach, Mr. John’s has led him away from such traditional value-centric industries as energy and utilities.

Instead, he has lately found promise in Compass Diversified, which he calls a mini-conglomerate.

Compass, a publicly traded partnership, owns such diverse companies as the Sterno Group, producer of the canned fuel, and 5.11, a maker of clothing and gear for law enforcement and for the outdoors.

Compass’s managers are “incredible allocators of capital,” Mr. John said. “They invest in these businesses and help them grow, and if there’s an opportunity to sell them, they’ll do that.”

In 2019, for example, Compass sold off Clean Earth, an environmental remediation company, and Manitoba Harvest, a producer of hemp foods .

Mr. John also likes Penske Automotive, calling it “one of our core holdings for quite some time.”

Penske is known for its network of car dealerships, but its business is burlier than that, he said. Commercial trucks, via sales and leasing, have recently powered the company’s growth.

“Within the commercial truck space, 70 percent of gross profit comes from the servicing,” he said. “A sale is really just an entree to providing service over time.”

The company’s chairman, Roger S. Penske, makes shareholder interests a priority because he’s a substantial one himself, Mr. John said. “Penske owns 40-percent-plus of the company.”

The American Century Fund, whose investor shares have an expense ratio of 1.25 percent, returned 24.7 percent in the first quarter.

There are a total of six Sleep States in Windows 11. Each is defined by a different level of power consumption and activity on your computer. … END_OF_DOCUMENT_TOKEN_TO_BE_REPLACED