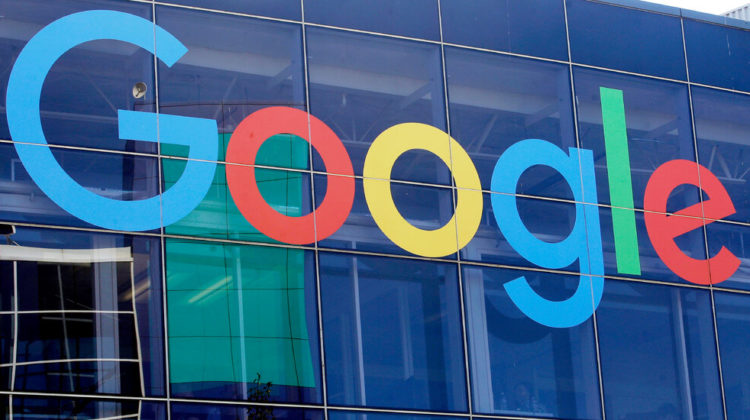 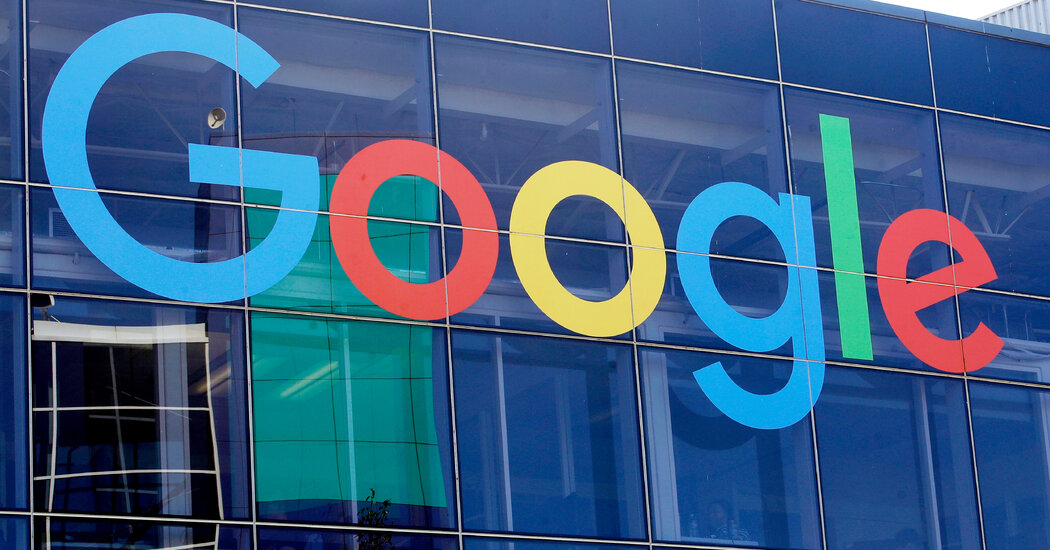 Private lawsuits are adding to the mounting legal pressure on Big Tech companies.

Already, more than 10 suits echoing government antitrust cases have been filed against Google, Facebook or both in recent months. Many of them lean on evidence unearthed by the government investigations, writes David McCabe for The New York Times.

If successful, the lawsuits could be costly for Facebook and Google. The companies work with millions of advertisers and publishers every year, and Google hosts apps from scores of developers, meaning there are many potential litigants. After the United States sued Microsoft for antitrust violations a generation ago, the company paid $750 million to settle with AOL, at that point the owner of the browser Netscape, which was at the core of the government’s case.

“There’s a fair amount of scrambling going on and folks trying to figure out what private suits might be successful and how to bring them,” said Joshua Davis, a professor at the University of San Francisco’s law school.

Facebook declined to comment about the lawsuits. Julie Tarallo McAlister, a spokeswoman for Google, said in a statement that the company would defend itself against the claims.

“Like other claims courts have rejected in the past, these complaints try to substitute litigation for competition on the merits,” she said.

The private suits follow similar ones from the government for a simple reason: Regulators have distinct advantages when it comes to obtaining evidence. Federal and state investigators can collect internal documents and interview executives before filing a suit. As a result, their complaints are filled with insider knowledge about the companies. Private individuals can seek that kind of evidence only after they file lawsuits.

If the government cases succeed against Google or Facebook at trial, it is likely to bolster the case for private lawsuits, experts said. Lawyers could point to those victories as evidence the company broke the law and move quickly to their primary aim: obtaining monetary damages.

After ‘The Voice’ and BET, two Mississippians give one last concert before heading to L.A. Published 6:45 am Monday, January 30, 2023 … END_OF_DOCUMENT_TOKEN_TO_BE_REPLACED

Despite increasing layoffs across the country, demand for IT pros remains high, especially for software developers and senior software … END_OF_DOCUMENT_TOKEN_TO_BE_REPLACED