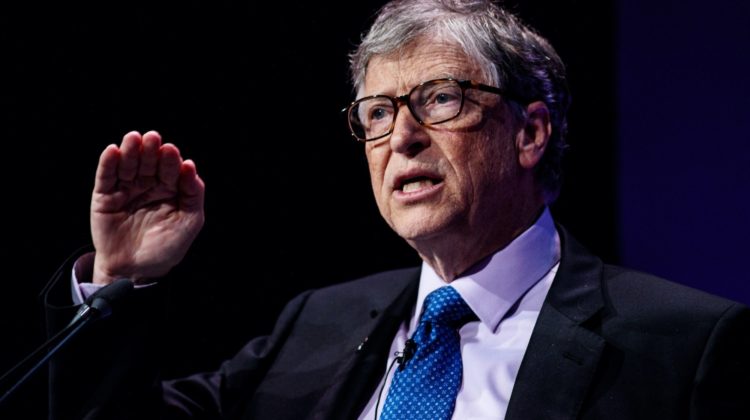 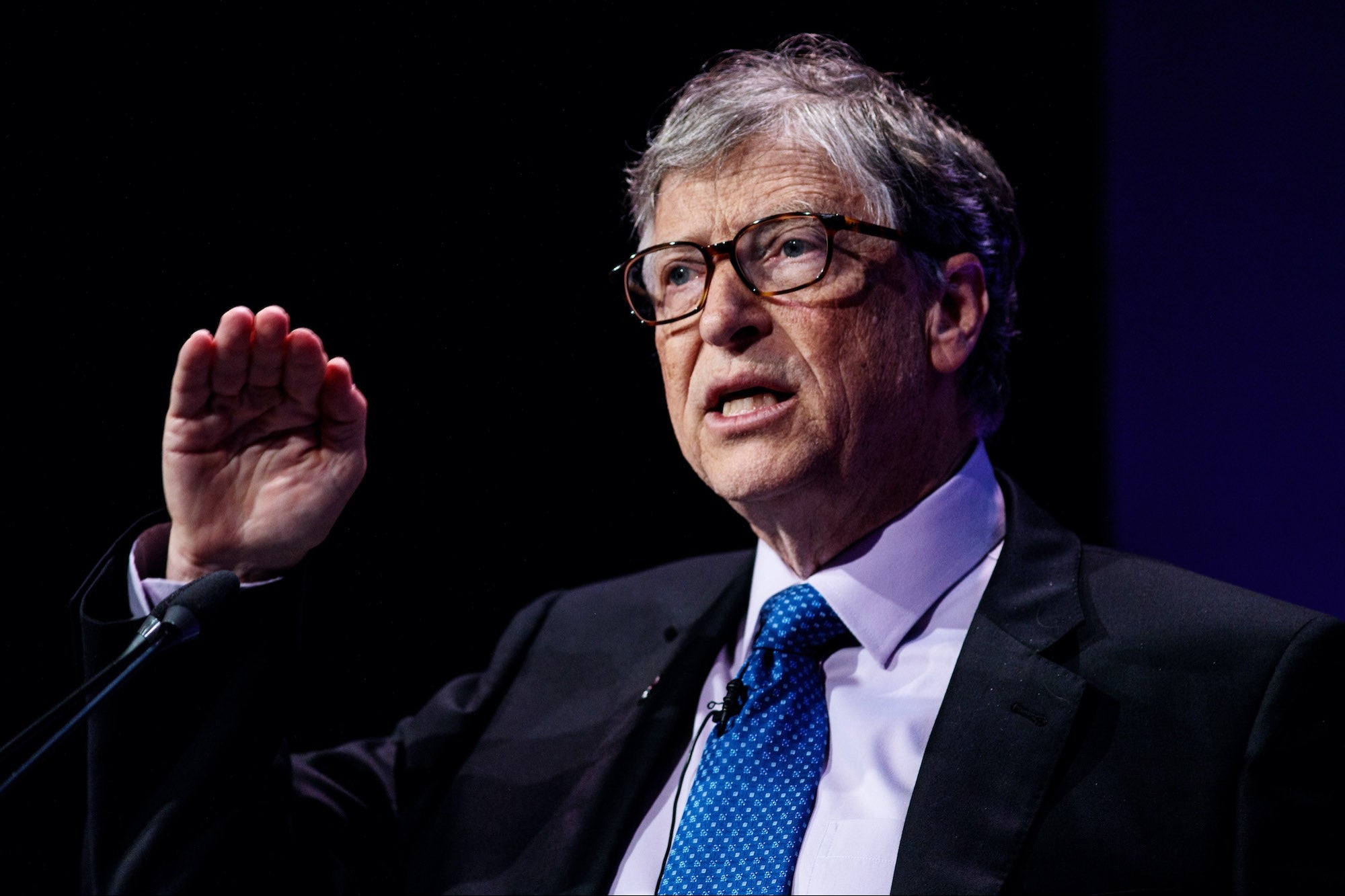 On Tuesday, Texas Gov. Greg Abbott blamed power outages that have left millions of Texans dealing with dangerously freezing conditions on wind turbines. “Our wind and our solar got shut down, and they were collectively more than 10 percent of our power grid, and that thrust Texas into a situation where it was lacking power on a statewide basis. … It just shows that fossil fuel is necessary,” Abbott told Fox News Channel’s Sean Hannity.

Related: Bill Gates Says the Effects of Climate Change Will Be Worse Than Those of the Pandemic

“You can make sure wind turbines can deal with the cold,” Gates explained. “[The extreme cold] probably wasn’t anticipated for the wind turbines that far South. But the ones up in Iowa and North Dakota do have the ability to not freeze up.”

Power outages and a lack of safe water have created extremely hazardous conditions for millions of people in Texas, and compounding the problems is a National Weather Service prediction of another storm would bring freezing rain, snow and low temperatures to the region.

After a year jam-packed with acquisitions, Keywords Studios has added another game development company to its list of purchases. The Dublin-based … END_OF_DOCUMENT_TOKEN_TO_BE_REPLACED