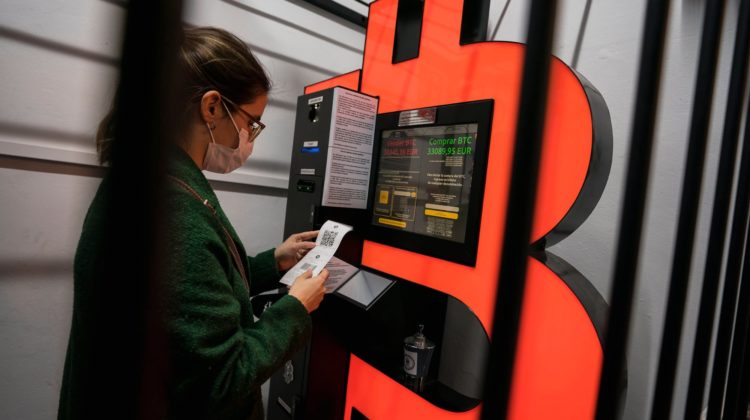 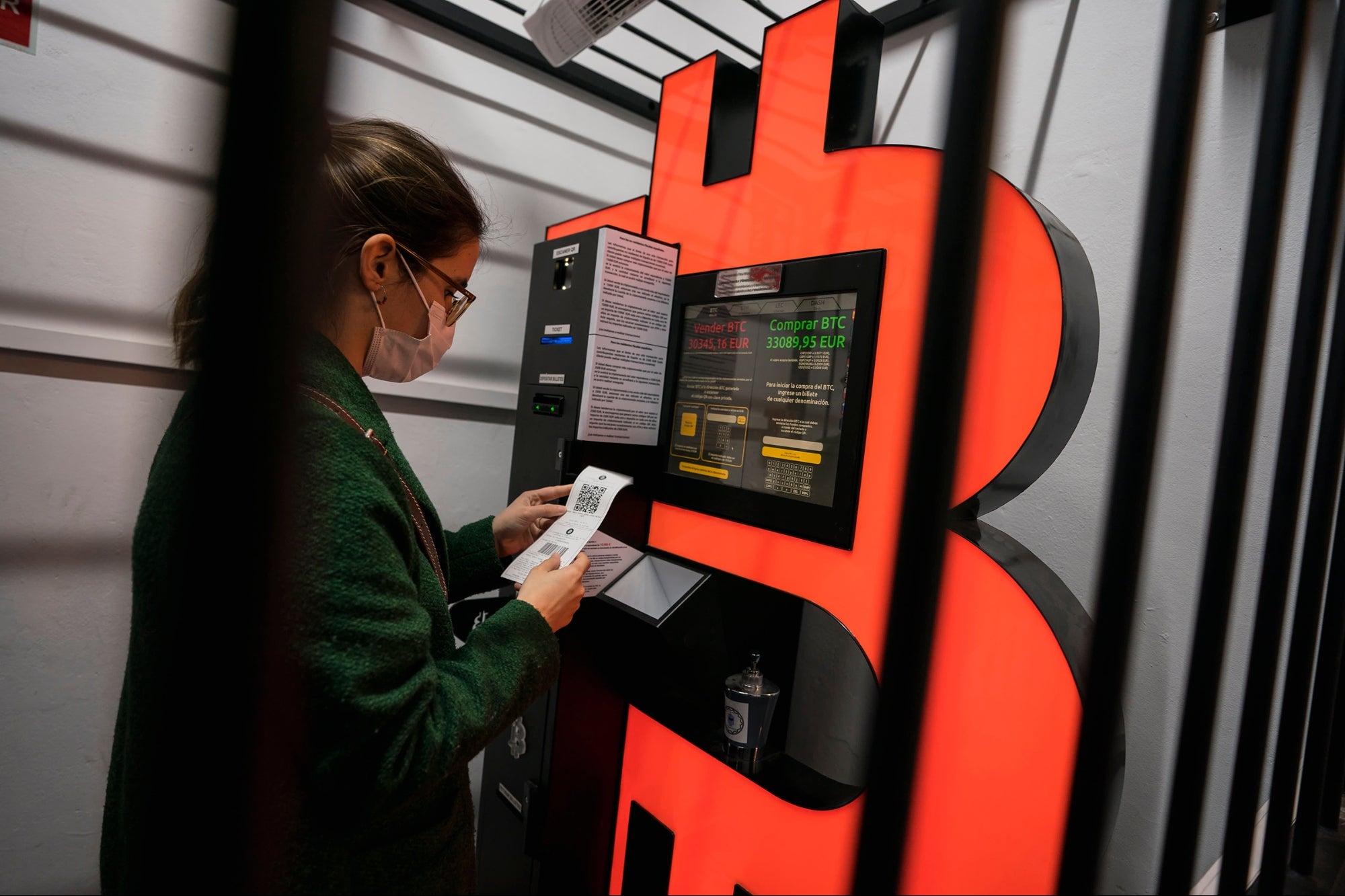 The program is part of Apple’s $100 million Racial Equity and Justice Initiative.

The price of bitcoin on Tuesday jumped above $50,000 for the first time, bringing its year-to-date gain to 74%. Recent interest from Wall Street institutions has added to the momentum.

Elon Musk’s Tesla triggered the latest climb when it said on February 8 that it had bought $1.5 billion worth of bitcoin in January and that it intended to start accepting the coin as payment.

Interest from major financial firms including BNY Mellon and Mastercard has helped to support the rally by adding legitimacy to the asset.

“Growing corporate support for the crypto makes this a very different market to what it was in 2017,” said Neil Wilson, the chief market analyst at the trading platform Markets.com, referring to that year’s volatility.

A Wall Street Journal report on Thursday said BNY Mellon planned to issue, hold, and transfer clients’ bitcoin. It would be the first global bank to provide an integrated digital-asset service to its customers.

Mastercard said on Wednesday that it would begin allowing customers to use “select cryptocurrencies” on its network later this year.

Bloomberg reported on Saturday that a $150 billion investment arm of Morgan Stanley was considering betting on bitcoin. Morgan Stanley declined to comment.

JPMorgan Copresident Daniel Pinto told CNBC on Friday that he was convinced more banks would get involved thanks to client demand. “The demand isn’t there yet, but I’m sure it will be at some point,” Pinto said.

The interest from big players has supported the narrative that institutional investors are increasingly interested in bitcoin. This belief has been a key driver of the astounding rally in the price of bitcoin: from below $4,000 last March to $50,000 on Tuesday.

It has also helped other cryptocurrencies, such as ether, the coin on the Ethereum network. Its price was roughly flat on Tuesday, at $1,793, after hitting a record high above $1,870 over the weekend.

“It’s been a fantastic couple of weeks for the cryptocurrency space, with numerous big names making bitcoin-related announcements,” said Craig Erlam, a senior market analyst at the currency platform Oanda.

He said the question was now “how much further it can go and how fast.”

After ‘The Voice’ and BET, two Mississippians give one last concert before heading to L.A. Published 6:45 am Monday, January 30, 2023 … END_OF_DOCUMENT_TOKEN_TO_BE_REPLACED