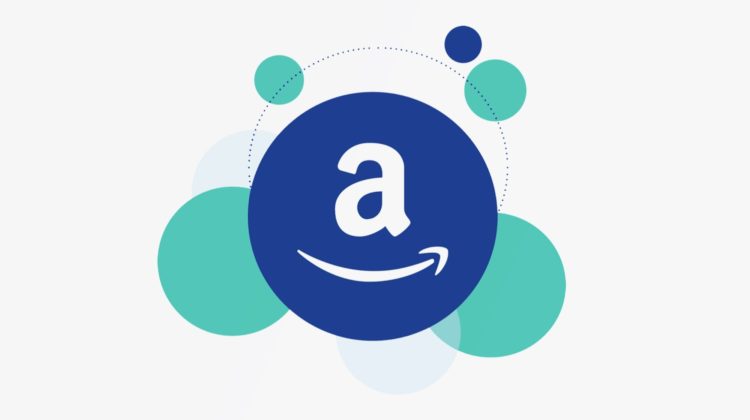 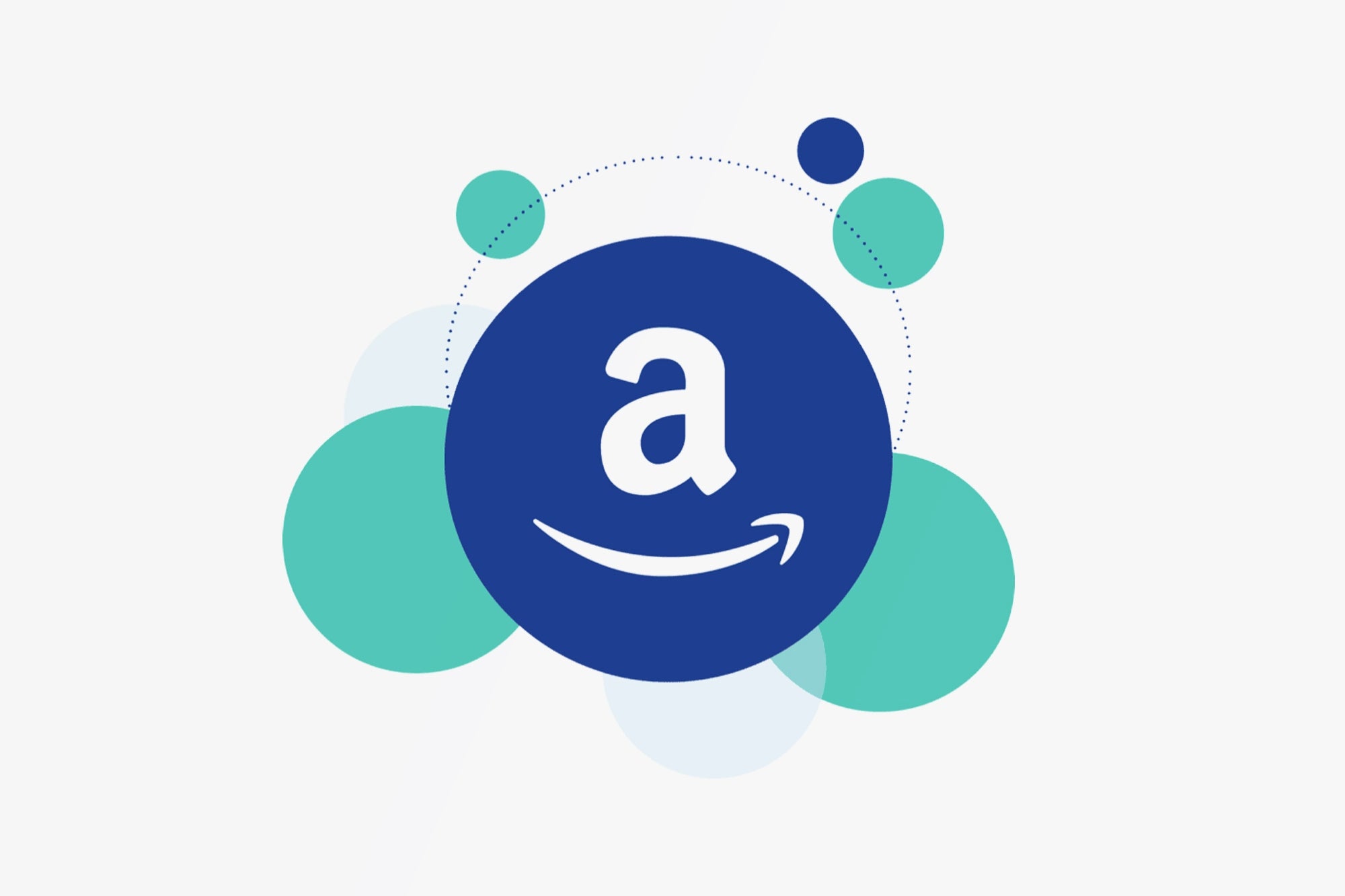 A senior manager at Amazon Web Services has sued the company, alleging racial and gender discrimination and sexual harassment. Charlotte Newman filed the lawsuit on Monday in Washington, D.C. She claims the discrimination has been happening at Amazon for years.

Newman, who is black, also included allegations of sexual harassment and assault by a former executive who has been fired. Newman currently holds a position Amazon calls a “Level 7” at the company‘s cloud services division.

According to KING 5, Newman’s lawsuit states that she started at Amazon after working as a top advisor to U.S. Sen. Cory Booker and other lawmakers on financial regulation. She alleges discrimination at Amazon from the very beginning. According to the lawsuit, she was hired as a Level 6 public policy manager instead of a Level 7 even though she was qualified for the higher-paying position.

She also said that she was handling the responsibilities of a senior manager within months of being hired but still being paid less than her white coworkers. The lawsuit adds that she was receiving much less Amazon stock than those coworkers. Further, it states that Newman waited two and a half years to be promoted to senior manager even though she had been handling the position’s responsibilities for years.

More details on the lawsuit

The lawsuit accuses Newman’s then-supervisor at Amazon Web Services of discrimination for allegedly using “stereotypical racial tropes” to criticize her about how she spoke in meetings. She said he described her as “aggressive” and “just scary.” Then when Newman spoke up about what her supervisor said, he didn’t suffer any consequences except “receiving some training.”

According to the lawsuit, she faced repeated incidents of assault and sexual harassment by a senior coworker. Newman alleges that he groped her under the table during a work-related dinner and asked her to have sex with him.

She filed an official complaint in June and described the assault and harassment by the coworker, who was fired in October. However, Newman said Amazon did not keep her informed about the status of the investigation until someone finally told her that he had been terminated.

Amazon is part of the Entrepreneur Index, which tracks 60 of the largest publicly traded companies managed by their founders or their founders’ families. As founder and CEO of the online retailer, Jeff Bezos became the richest man in the world, although he is now battling Tesla CEO Elon Musk for that title.

After ‘The Voice’ and BET, two Mississippians give one last concert before heading to L.A. Published 6:45 am Monday, January 30, 2023 … END_OF_DOCUMENT_TOKEN_TO_BE_REPLACED

Despite increasing layoffs across the country, demand for IT pros remains high, especially for software developers and senior software … END_OF_DOCUMENT_TOKEN_TO_BE_REPLACED