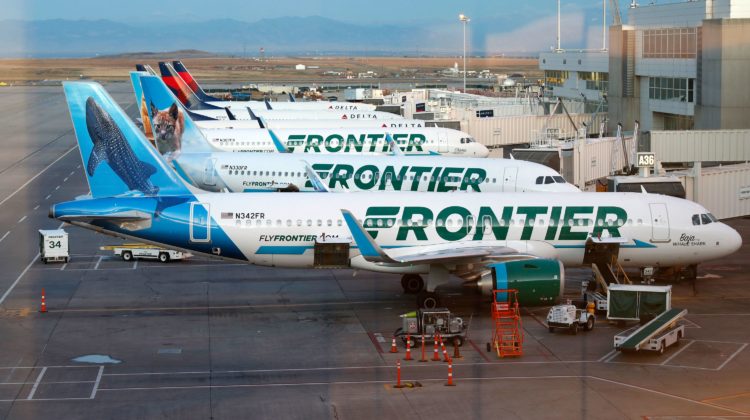 Frontier Airlines planes stand at gates on the A Concourse at Denver International Airport in Denver.

Frontier Airlines filed for an IPO on Monday, a second attempt to go public that comes as the industry positions itself for a rebound from the Covid-19 pandemic.

Airlines are gearing up for a rebound in travel demand after U.S. passenger levels last year fell more than 60% to the lowest point since 1984.

Budget airlines with models similar to Frontier’s have been among the most optimistic about the recovery. Rival Spirit Airlines, for example, is beginning to resume hiring pilots and flight attendants this month. Domestic leisure travel, which those airlines already focused on before the pandemic, is bouncing back faster than business and international trips.

Frontier had a $225 million loss in 2020 on revenue of $1.25 billion, compared with net income of $251 million on sales of $2.5 billion a year earlier, according to a regulatory filing Monday.

The company dropped plans for an IPO last summer after filing in 2017.

The Denver-based airline plans to list on Nasdaq under the ticker FRNT.

This post was contributed by a community member. The views expressed here are the author's own.Are you interested in a career in the growing field of … END_OF_DOCUMENT_TOKEN_TO_BE_REPLACED

After ‘The Voice’ and BET, two Mississippians give one last concert before heading to L.A. Published 6:45 am Monday, January 30, 2023 … END_OF_DOCUMENT_TOKEN_TO_BE_REPLACED