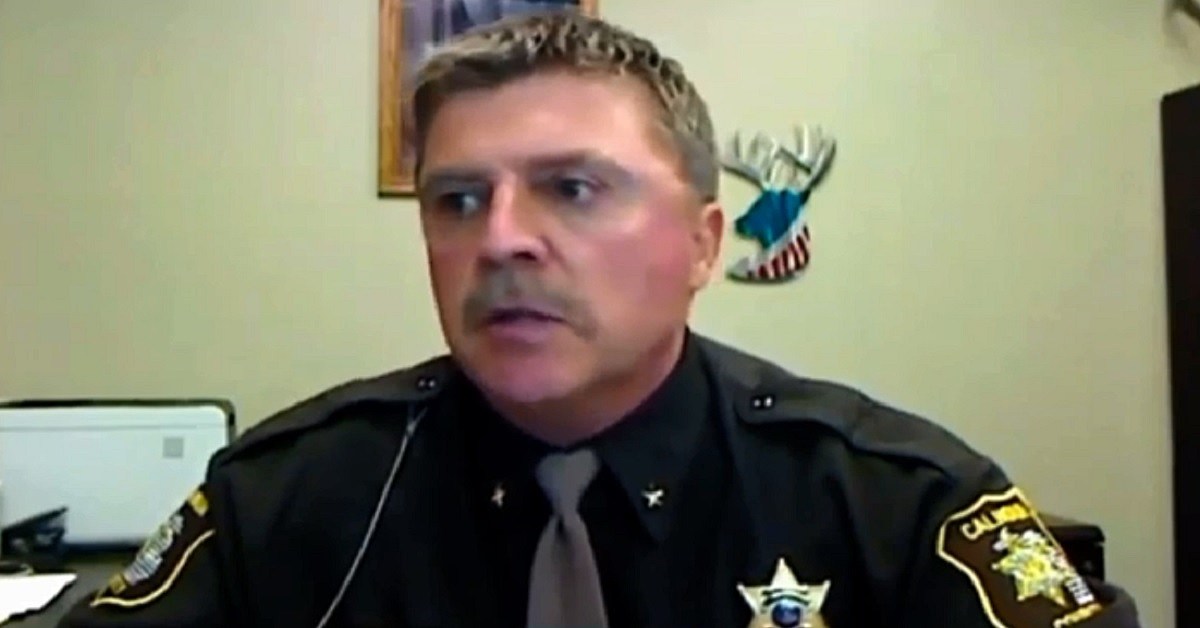 Calhoun County Sheriff Steve Hinkley is waving a red flag about being pressured to help provide security at Starr Commonwealth. Hinkley says his agency is facing a crisis. It’s a critical issue with the federal government contracting with Starr to house migrant children who made their way across the nation’s southern border. Sheriff Hinkley is offering testimony about the situation through a remote link before a subcommittee of the US House Homeland Security Committee.

Sheriff Hinkley responded to a question from the committee’s ranking member, 3rd District congressman Peter Meijer of Grand Rapids.  Hinkley comments, “Starr Commonwealth initially asked for a community services officer to be on the campus, to be plugged in, and then they found out there is absolutely no funding to make that happen.”

The Sheriff continued with the implication that local services need to be maintained over the addition of the federal government trying to impose a greater workload without offering to pay for it. The Sheriff says, “It was very, very unexpected. If we had to do this over again, I would’ve rather had this conversation a month out so we could establish plans and how federal laws interact with state laws to ensure everything was taken care of. It just didn’t happen. It was very unexpected, and when you’re in the middle of a budget cycle for your own department and you’re asked to provide more services without the funding to make it happen […] it’s a crisis here at our agency trying to make sure all needs are met.”

Hinkley’s comments confirm the concerns voiced earlier by Calhoun County Board Chairman Steve Frizbee that the federal government has been demanding local units of government step in to provide services to support the migrant housing, but not offering any financial support to make it happen. That says Frisbee jeopardizes services that are needed to support the lives of local residents.

[ad_1] Superconducting quantum computers are huge and incredibly finicky machines at this point. They need to be isolated from anything that might … END_OF_DOCUMENT_TOKEN_TO_BE_REPLACED