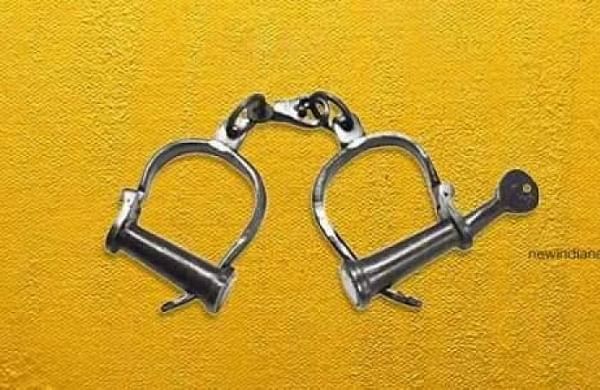 The police found that the accused were running an international online cheating racket in west Delhi’s Tilak Nagar and were engaged in using illegal techniques and VOIP calling to dupe people.

They found that they were cheating people based in the US by posing as officials of the technical support team of Amazon, a senior police officer said.

Elaborating on the modus operandi, the police said the foreign nationals were first sent a pre-recorded threatening call claiming to be from Amazon.

The victims were told that suspicious transactions had taken place in their Amazon account. Later, they persuaded the victims to connect with them for resolving that issue, which in reality did not exist.

Through this, the accused got remote access to the victim’s computer or mobile phones, they said.

When the victim got financially exploited to their maximum, the call was blocked.

As the numbers used by the accused were spoofed VOIP numbers, the complainant could neither call them back nor those numbers could be traced, police said.

The magnitude of total cheated amount is estimated to be in crores, police added.

Marion Technical College has wrapped up its month-long UpSkill-A-Thon competition. MTC collaborated with Microsoft Philanthropies to launch the … END_OF_DOCUMENT_TOKEN_TO_BE_REPLACED

Knox College is currently responding to a system disruption caused by ransomware. A statement provided Friday by Knox College Vice President of … END_OF_DOCUMENT_TOKEN_TO_BE_REPLACED