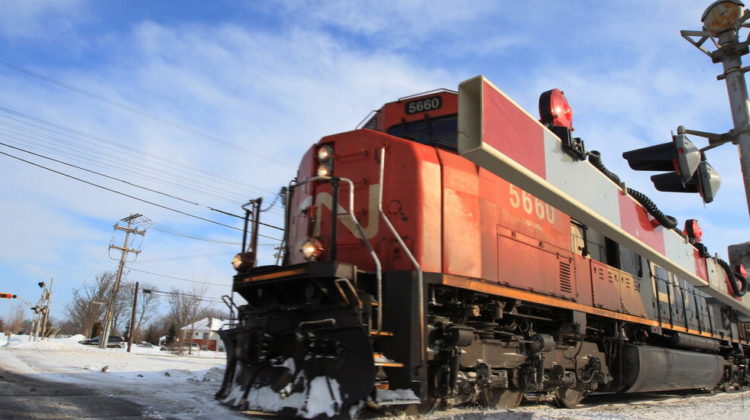 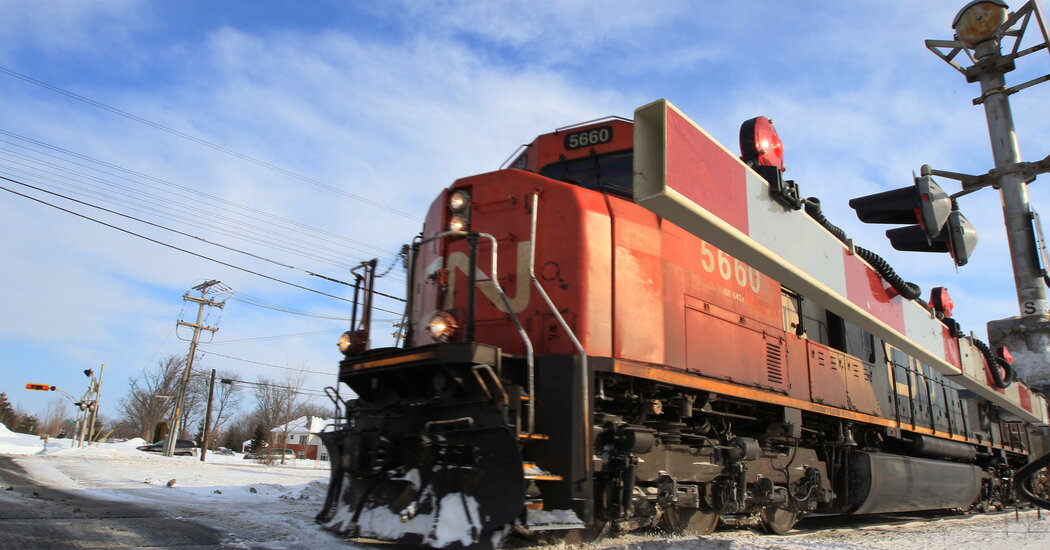 The railroad barons are at it again.

The competing offers underline the riches expected to come from trade flows after the United States-Mexico-Canada Agreement was passed into law last year. A merger with either suitor would create a railroad line that stretches from Canada to Mexico. In the already consolidated railroad industry, few lines are left to bid on — let alone deals that will be approved by regulators.

Canadian National said in a letter to Kansas City board that the company had spent “considerable time and resources analyzing a potential combination of our two companies.” It argues its offer represents “an unparalleled opportunity to create a premier railway for the 21st century.”

The offer gives Kansas City Southern a valuation 21 percent higher than Canadian Pacific’s bid, which had been agreed on by the companies’ boards.

For Canadian National, the proposal would be a chance to stop its smaller domestic competitor from gaining significant scale. Unlike Canadian Pacific, Canadian National already has track agreements extending to the Gulf of Mexico.

The rival bid is one further challenge to Canadian Pacific’s offer, which was already facing regulatory scrutiny. The U.S. Department of Justice has urged the Surface Transportation Board — which must approve the offer — to examine the deal under tough industry guidelines put in place in 2001 and expressed concern over its use of a voting trust that would it allow it close the deal even before getting regulatory approval.

Canadian Pacific has argued that there should be no regulatory trouble, given the two railroads have no overlap and in some cases create new markets. It said its smaller size compared with other major North American railroads should exempt it from the guidelines.