According to a 2021 survey of state-level CIOs, the pandemic has highlighted the value of technology and how it is critical to the delivery of government services and the productivity of state employees. The survey also revealed the biggest driver for state governments is the need to digitize: “better online experience for citizens.” Perhaps nowhere is this truer than with … END_OF_DOCUMENT_TOKEN_TO_BE_REPLACED

DevOps will be a dominant driver in the cloud computing arena in 2023, according to leading data and analytics company GlobalData, as enterprises advance their app modernization strategies.This prediction came about as part of research by GlobalData Technology Analyst Charlotte Dunlap, who notes that significant innovations in sophisticated application architectures will usher … END_OF_DOCUMENT_TOKEN_TO_BE_REPLACED 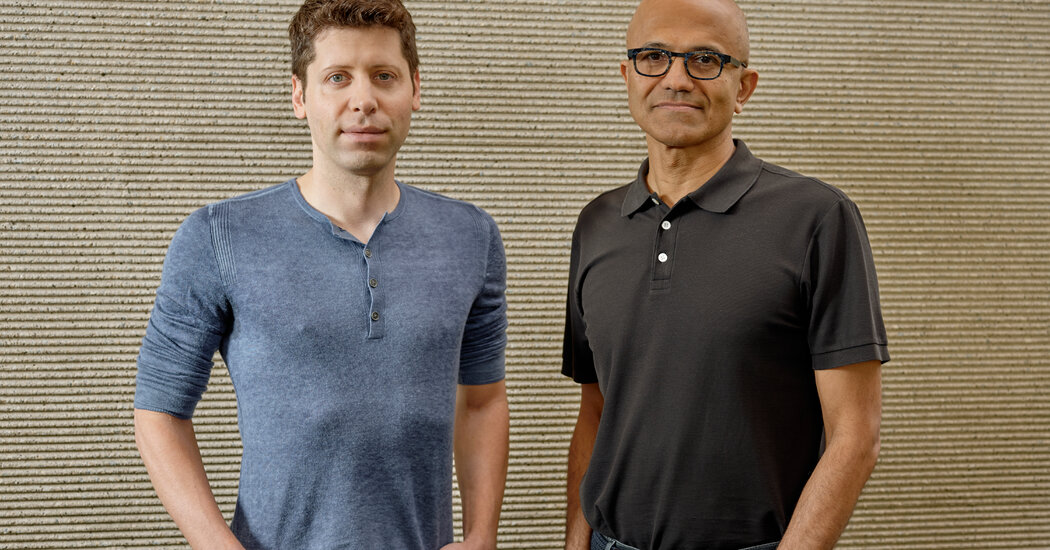 OpenAI is led by Sam Altman, who became well known in Silicon Valley as the head the start-up builder Y Combinator. Mr. Altman, 37, and his co-founders created OpenAI in 2015 as a nonprofit. But he soon remade the venture as a for-profit company that could more aggressively pursue financing.A year later, Microsoft invested $1 billion in the company and committed to building the … END_OF_DOCUMENT_TOKEN_TO_BE_REPLACED 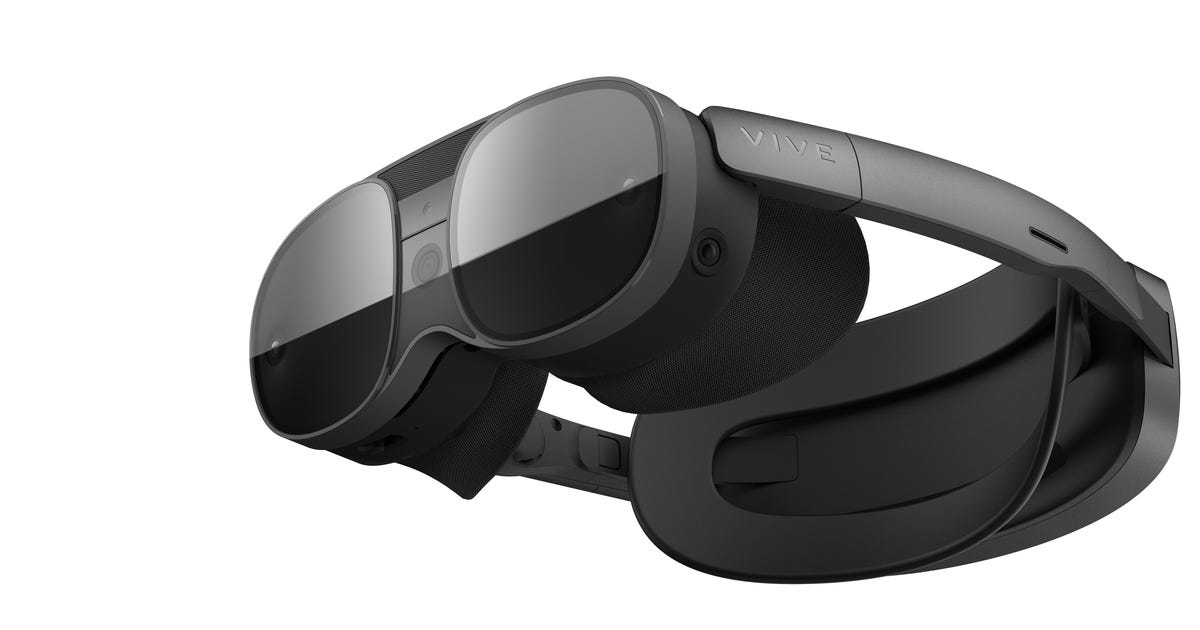 Virtual reality headsets have changed quite a bit over the past decade, mostly getting more powerful and more expensive. HTC's Vive XR Elite, like Meta's recent Quest Pro and possibly Apple's awaited device, asks the question: Are we truly ready for the rise of the $1,000-plus VR rigs?  … END_OF_DOCUMENT_TOKEN_TO_BE_REPLACED

After ‘The Voice’ and BET, two Mississippians give one last concert before heading to L.A. Published 6:45 am Monday, January 30, 2023 … END_OF_DOCUMENT_TOKEN_TO_BE_REPLACED