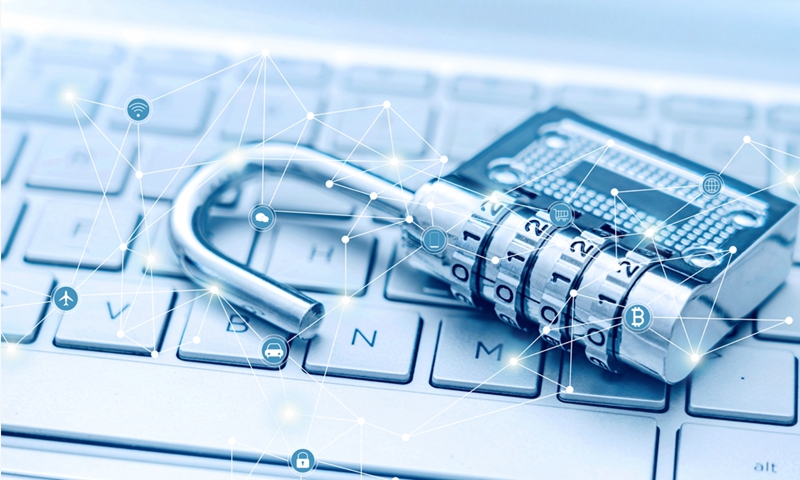 The apps, which are not very well known, are related to several areas, including education, music, travel and online games. They were found to engage in various illegal activities regarding privacy and cybersecurity laws.

Three apps failed to prompt users to read their data collection rules through pop-up windows when users open the apps for the first time, or obtained user consent for using personal information with non-express ways such as setting the agreeing choice by default.

A total of 15 apps did not explicitly request users’ approval for full access to private information and three apps were reported to have been engaged in collecting users’ personal information even before asking users for permission.

The CEVRC urged users to be cautious when download these apps that are in violation of laws and regulations. It will also take measures such as issuing notification to the apps to rectify, according to Xinhua.