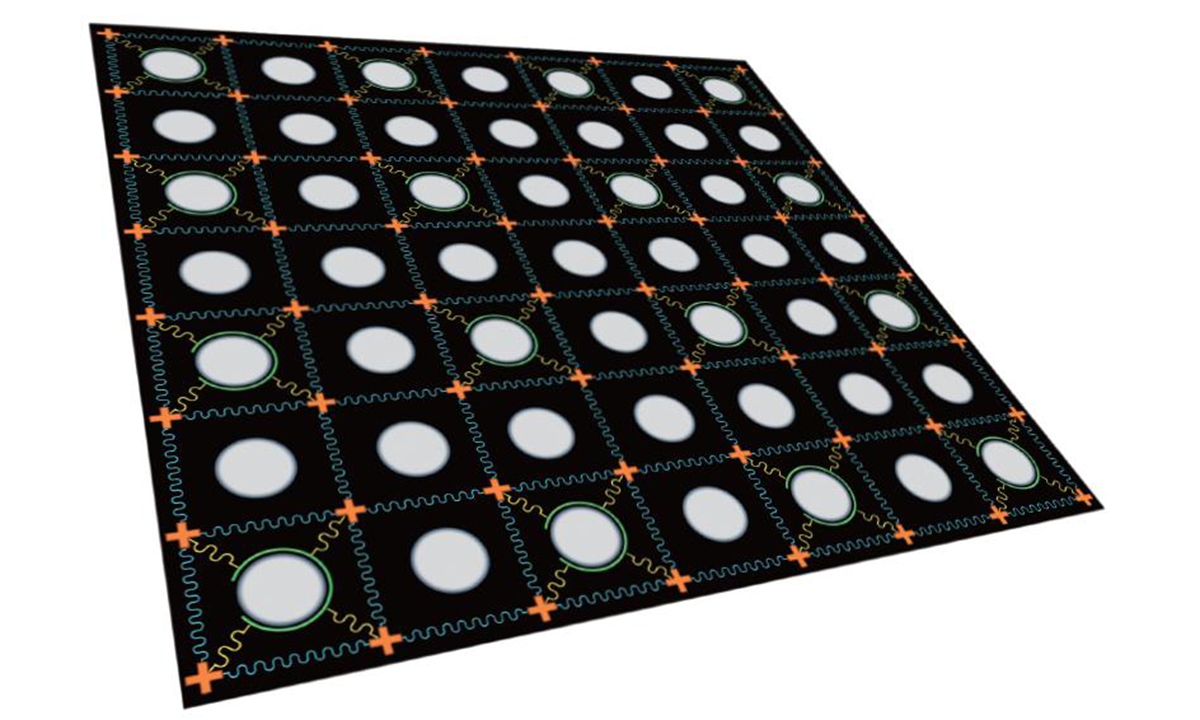 A Chinese research team has successfully designed a prototype 62-qubit programmable superconducting quantum computer, naming it “Zu Chongzhi” after the noted 5th century Chinese mathematician and astronomer. The computer contains the largest number of superconducting qubits in the world, and achieved two-dimensional programmable quantum walks on the system, a major milestone in the field.

The study was conducted by a research team from the University of Science and Technology of China (USTC), and was published Friday in Science agazine, one of the top academic journals in the world.

The team designed and produced an 8×8 two-dimensional square superconducting qubit array composed of 62 functional qubits in the study, and used this device to demonstrate high fidelity single and two particle quantum walks, according to the team.

Quantum computers have superfast parallel computing power, and hold the promise of exponentially accelerating the ability of classical computers in solving important social and economic problems, such as cryptography, big data optimization, material design and drug analysis, through specific algorithms.

The development of quantum computers, one of the major challenges in the forefront of science and technology in the world, has become the focus of competition among countries globally.

Superconducting quantum computing is among the most promising candidates for scalable quantum computing. Its core objective is to synchronously increase the number of integrated qubits and improve the performance of superconducting qubits, so as to achieve exponential acceleration in the processing speed of specific problems, and finally apply it in practice.

The two-dimensional programmable quantum walks based on quantum computing have potential applications in quantum search algorithms, general quantum computing and other fields, and will be an important direction of subsequent development, according to a statement from the USTC.

LANSING, Mich. (WLNS) — The Crime Stoppers of Mid-Michigan are staying busy this week, with four different cases that they need your help with. Two … END_OF_DOCUMENT_TOKEN_TO_BE_REPLACED