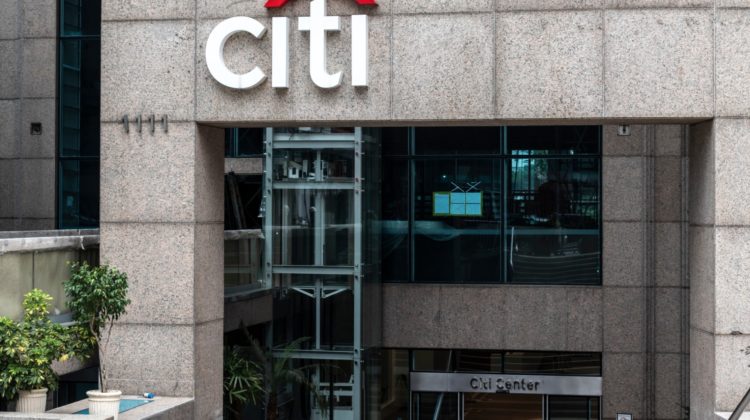 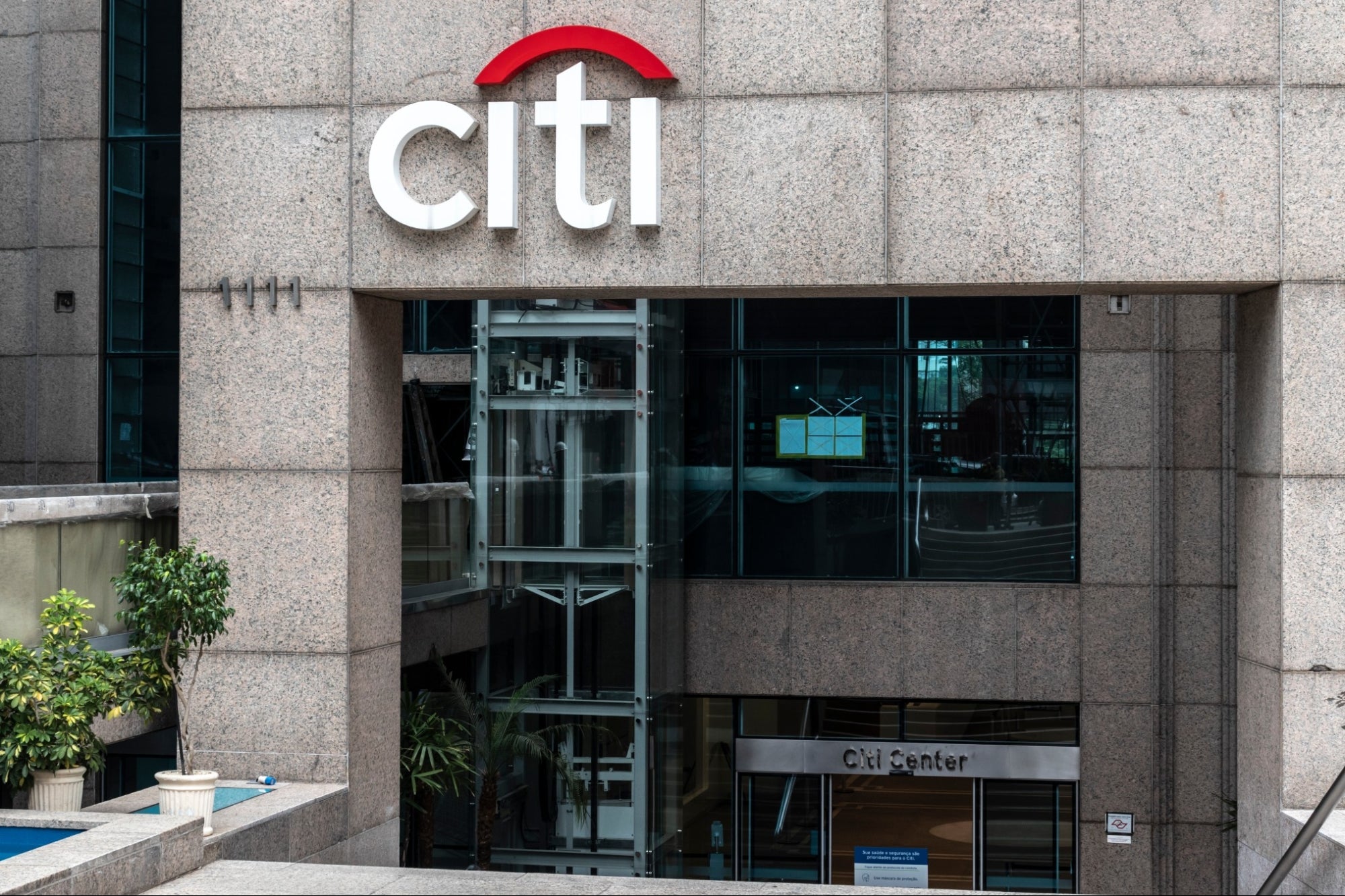 The financial group mistakenly injected that money to creditors of the cosmetics manufacturer.

A federal judge in the United States ruled Tuesday that Citigroup will not be able to recover $ 500 million that it transferred by mistake to Revlon creditors.

According to the BBC , this happened on August 11, 2020 when Citigroup, acting as loan officer, injected 893 million to the lenders into the cosmetics company to pay off a loan that was due in 2023. Citigroup’s intention was to send an interest payment of only $ 7.8 million, but an operator made a mistake and transferred more money.

Some creditors returned the extra money, but 10 creditors refused and Citigroup sued to recover $ 501 million.

Manhattan Judge Jesse Furman indicated that the transfer made on August 11, 2020 was “final and complete operations, not subject to revocation.”

After ‘The Voice’ and BET, two Mississippians give one last concert before heading to L.A. Published 6:45 am Monday, January 30, 2023 … END_OF_DOCUMENT_TOKEN_TO_BE_REPLACED