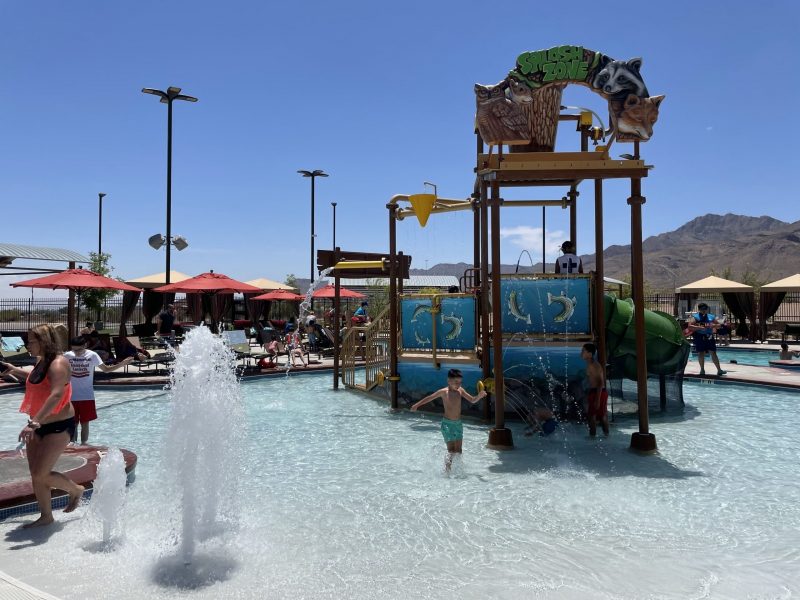 While the El Paso City Council moves forward with discussions ahead of adopting next year’s proposed $473 million budget, it’s clear some departments will see funding increases above 2020’s pre-pandemic levels while others will fall short.

The city’s first official budget workshop June 6 gave the mayor and council a more detailed idea of how city staff are proposing to allocate a $33 million budget increase compared to the current spending cycle. The city’s budget year runs from September through August.

The budget proposal keep’s last year’s tax rate, which will trigger huge property tax increases for many El Pasoans after a spike in home valuations during the pandemic.

But as more services reopen, some departments are not being funded to the pre-pandemic levels of fiscal year 2020.

West Side city Rep. Peter Svarzbein said he is concerned that those departments won’t be fully funded and wants more details.

Departments that did not see funds restored to pre-pandemic levels include capital improvements, streets and maintenance, community and human development, public health, planning and inspections, libraries, parks and recreation and animal services.

“I understand it looks like an increase from our 2021 (fiscal) year, but I think we can all accept that 2021 was an anomaly in terms of our funding,” Svarzbein said during the budget workshop last week. “I would really want to understand where we are with those decreases.”

Chief Financial Officer Robert Cortinas said the decreases are based on the city’s plans to  continue to phase in services and not fund some vacant positions for several departments.

“(We’re) looking again at prioritizing phasing things back while at the same time working tightly to ensure that we’re maintaining that overall tax rate,” Cortinas said.

The budget for information technology/communication was about $19.8 million in 2020. Current funding for 2021 is about $19 million. About $21 million is being proposed for 2022.

The budget for sound governance, which includes human resources, city clerks and the offices of the city attorney and city manager, was $44 million in 2020. Current funding for 2021 is about $45 million and the city is proposing about $42 million for 2022.

Infrastructure, which includes streets and maintenance and capital improvements, was funded at about $50 million in 2020. Current funding for 2021 is about $42 million and the city has proposed about $49.5 million for 2022.

Community health, which includes public health and community and human development, was funded at $8 million in 2020. Current funding for 2021 is about $7.5 million. The city is proposing about $7.7 million for 2022.

The budget process will continue through the end of August when the city will adopt the budget and tax rate.