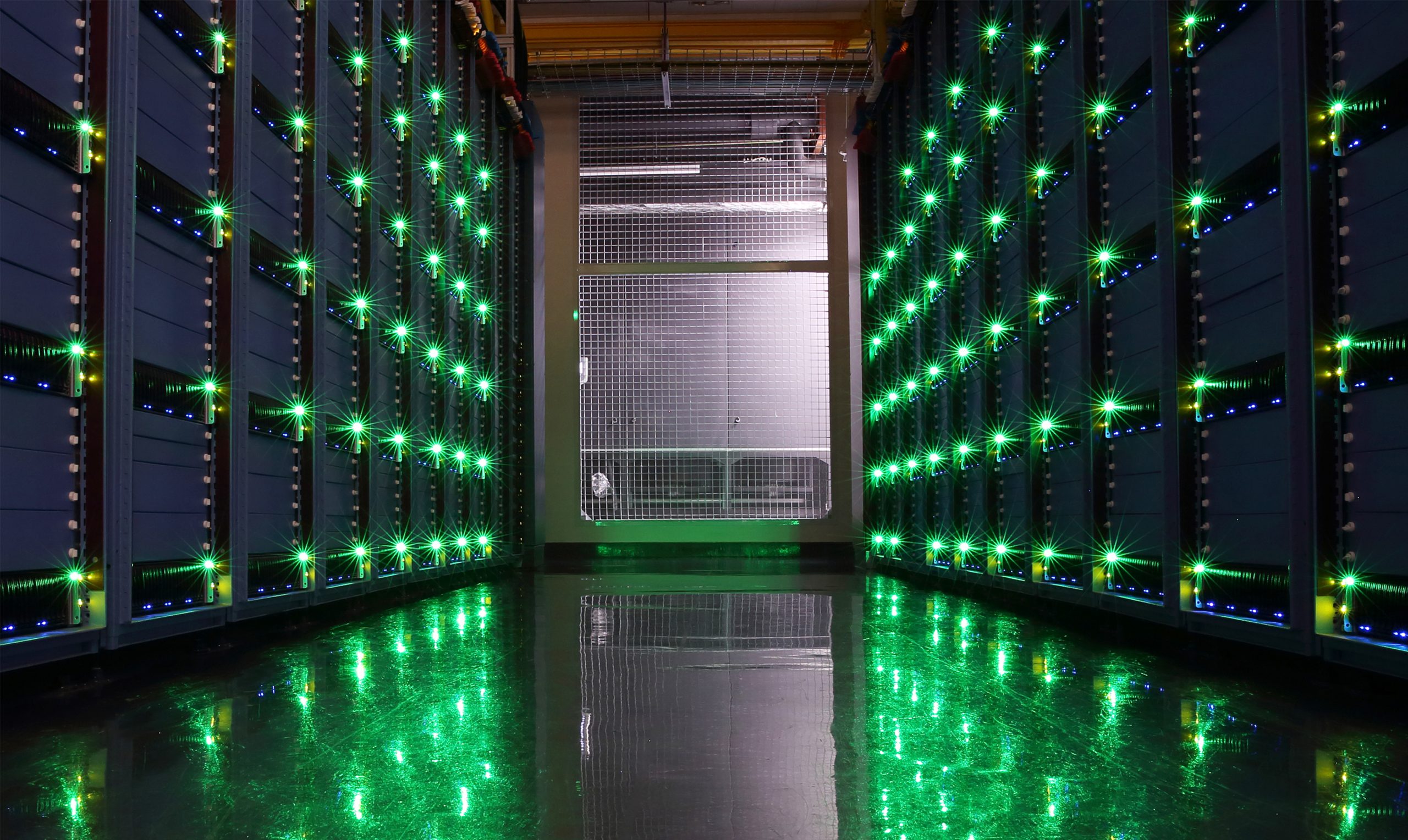 Database startup Singularity Data has completed a US $ 10 million angel round led by Yunqi Partners. The company plans to build a cloud-based streaming database that will generate insights in real time.

Founded in 2021, Singularity Data has offices in Beijing, Shanghai and Silicon Valley, providing ultra-low latency for cloud computing and storage, enabling complex data analysis in less than a second. The startup targets areas such as digital advertising that can tag user behavior and recommend ads with high scalability and performance. Another promising application scenario is an intelligent vehicle where singularity data can process data collected from external sensors in real time.

As the cloud market evolves, existing databases will no longer be able to meet user demands for ultra-fast speeds, said founder and CEO Wu Yingjun. Wu previously received his PhD from National University of Singapore and worked on the Redshift Data Warehouse team at Amazon Web Services. Co-founder Zhang Huanchen is currently an assistant professor at Tsinghua University’s Yao Class and is a special program for the most talented and up-and-coming computer scientists in China.

Chen’s bullishness is supported by market data. According to an IDC report, China’s public cloud infrastructure market as a service is valued at RMB 208.7 billion (US $ 32.21 billion) by 2023 and is estimated to grow at an annual compound interest growth rate of 46%. By 2024, 50% of large Chinese companies will rely on third-party vendors such as Singularity Data for their cloud computing services.

Read this: Ryomei of Prospect Avenue Capital investing in startups from a secondary market perspective

Months after the initial close of its seed round, Talk360, a South African Voice over Internet Protocol (VoIP) startup, has raised an additional $3 … END_OF_DOCUMENT_TOKEN_TO_BE_REPLACED

More than half of the digital data firms generate is collected, processed and stored for single-use purposes. Often, it is never re-used. This could … END_OF_DOCUMENT_TOKEN_TO_BE_REPLACED