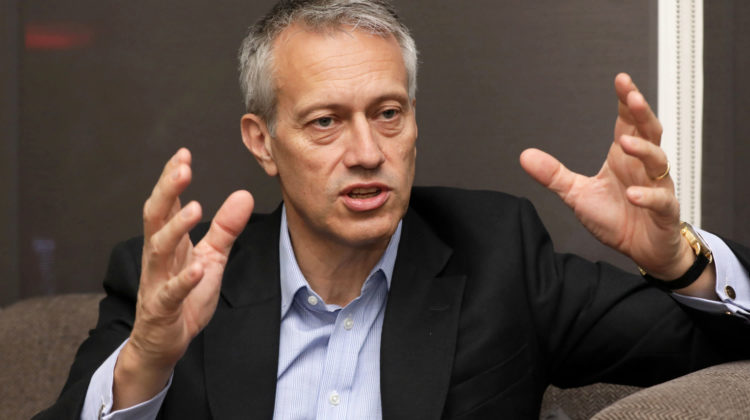 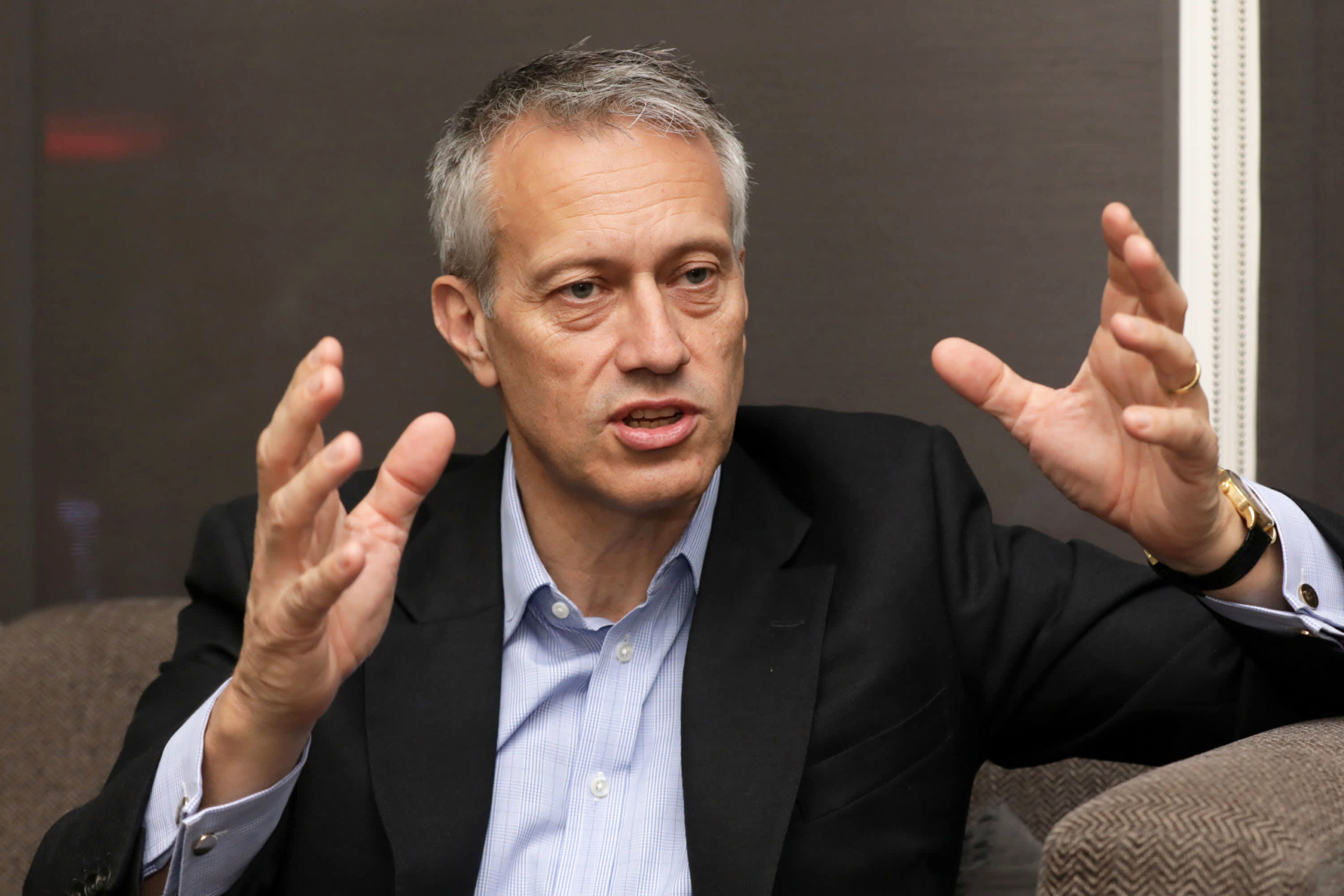 The biggest source of growth for Coca-Cola over the next few years will likely be the zero-sugar version of the company’s namesake soda.

“Actually, the best growth driver in ’21 and probably for the few years is probably going to be Coke Zero Sugar,” Coke CEO James Quincey said in an interview that aired Friday on CNBC’s “Closing Bell.”

The drink launched nationwide in 2017 as an updated version of Coke Zero, which was 12 years old at that point. Coke Zero Sugar was meant to resemble the traditional Coke soda more closely, but still appeal to health-conscious consumers by leaving out the sugar. And the product has paid off for the company, fueling sales growth even during the coronavirus pandemic.

“Coke Zero grew in 2020 through Covid, and, actually on an absolute basis, is the biggest driver of growth for the company,” Quincey told CNBC’s Sara Eisen.

Quincey pointed to Coke’s Topo Chico Hard Seltzer and AHA sparkling water as new products that are doing well in the early days of their launches.

Other beverage launches, like Coke Energy, have been challenged by the current crisis. Executives told analysts on the company’s Feb. 10 earnings call that they would double down on Coke Energy this year after lockdowns hurt the initial launch early last year.

Shares of Coke have fallen 16% over the last 12 months, giving it a market value of $215 billion.

[ad_1] Superconducting quantum computers are huge and incredibly finicky machines at this point. They need to be isolated from anything that might … END_OF_DOCUMENT_TOKEN_TO_BE_REPLACED