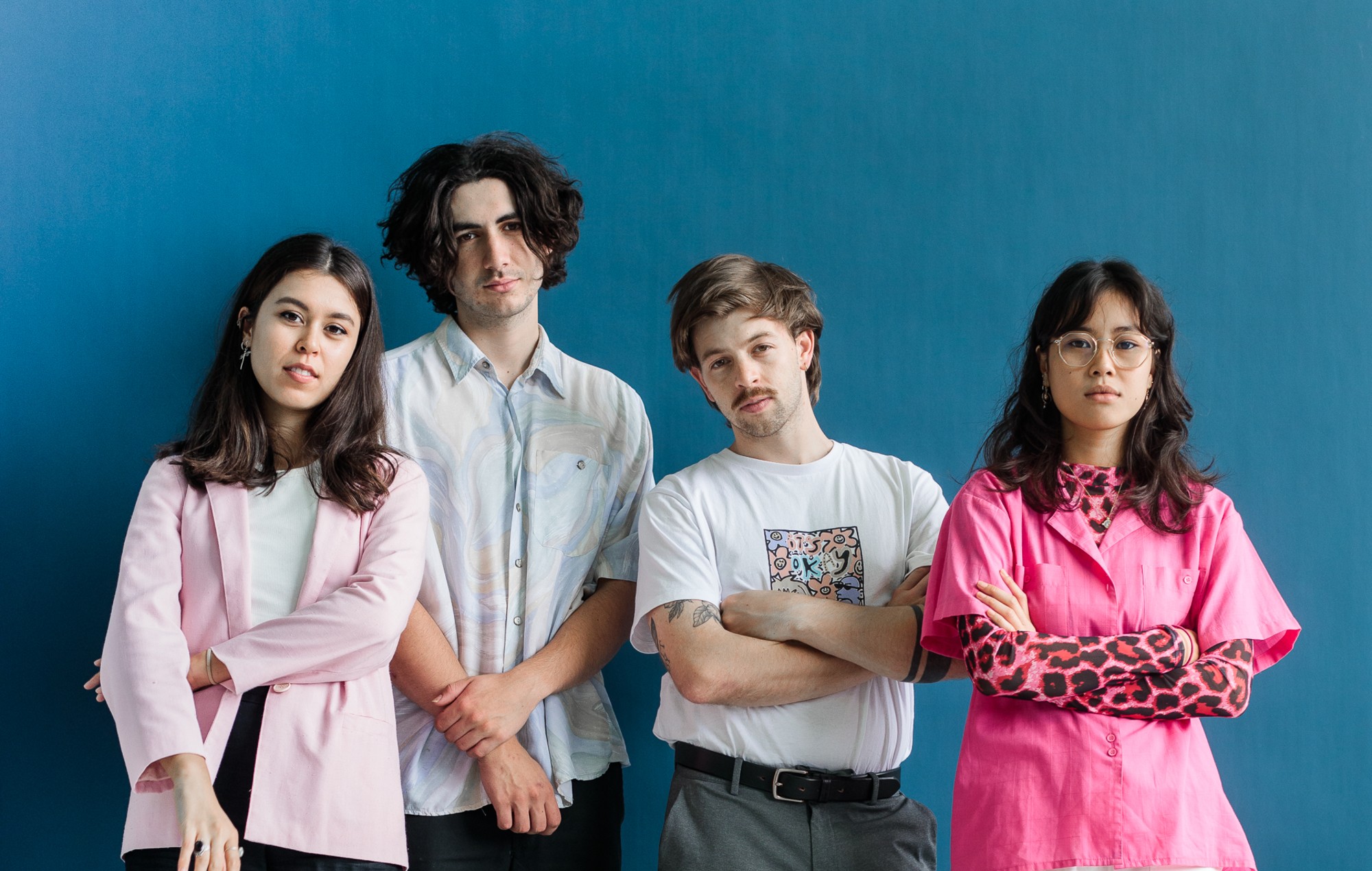 Sydney band Coconut Cream have shared the music video for their latest single, ‘Your Drug On Computers’.

The band initially released the single last month (April 22), their first release as part of the Broth Records roster. The new imprint is headed up by former Gang Of Youths guitarist Joji Malani.

The music video was co-directed by the band themselves alongside collaborator Hudson Reed. It contains footage of the band performing live interspersed with them ice skating, patting dogs and going ten-pin bowling.

Watch the video below:

‘Your Drug On Computers’ serves as the lead single for Coconut Cream’s as-yet-untitled second EP. It was produced by Tim Fitz of Middle Kids, whom the band supported on their ‘Tour Of Sydney’ dates this past November.

At the time of its release, lead singer Astari Mudana described ‘Your Drug On Computers’ as “kind of like a journal,” detailing a relationship that “really shaped [her] teenage years.”

The song’s unusual title stems from Mudana and the person in question listening to the song “Your Drug” by Melbourne band Saskwatch.

“Whenever I hear the song now, it takes me back to significant moments when I was younger,” she said. “It’s still very sentimental to me.”

The band will open for Loretta at the Narrabeen RSL this Saturday (May 8), before joining Eagle Eye Jones at the Oxford Art Factory next Friday (May 14).

[ad_1] Superconducting quantum computers are huge and incredibly finicky machines at this point. They need to be isolated from anything that might … END_OF_DOCUMENT_TOKEN_TO_BE_REPLACED