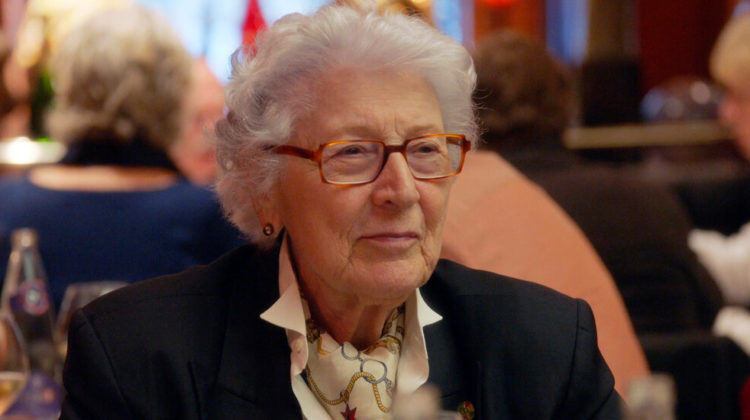 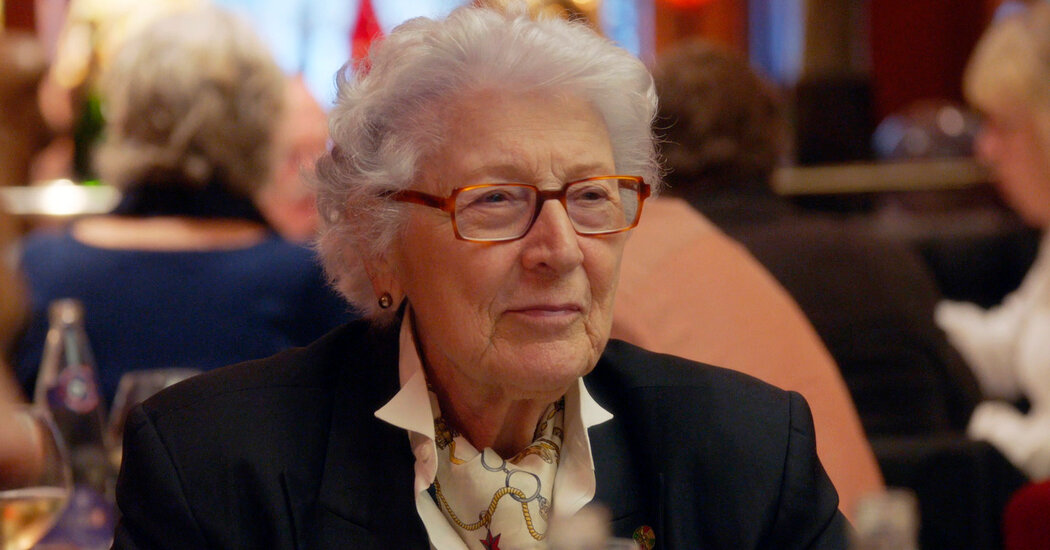 It was a night of firsts: First Korean actor to win an Oscar, oldest performer to win best actor, first woman of color to win best director.

And, for the video game industry, its first Oscar recognition for best documentary short.

The statuette was for “Colette,” a short film featured in the Oculus virtual-reality game Medal of Honor: Above and Beyond, which is also the first Oscar for Facebook. (It owns Oculus, the virtual-reality group that produced the documentary short along with EA’s Respawn Entertainment.)

The 24-minute film, directed by Anthony Giacchino and produced by Alice Doyard, follows a survivor of the French Resistance, Colette Marin-Catherine, as she returns to Germany for the first time since the end of World War II to visit a concentration camp where the Nazis killed her brother, Jean-Pierre.

“The real hero here is Colette herself, who has shared her story with integrity and strength,” Mike Doran, the director of production at Oculus Studios, said in a statement. “As we see in the film, resistance takes courage, but facing one’s past may take even more.”

Medal of Honor, which is set during World War II and casts players as an Allied agent trying to outwit the Nazis, did not garner much acclaim as a video game. Many reviewers criticized it for its huge system requirements, which were largely the result of the inclusion of so much historical and documentary footage.

But now that the film has won an Oscar — well, that might change a few minds. Or at least get it in front of the eyes of nongamers. You can watch “Colette” free online on Oculus TV or YouTube, or on the website of The Guardian, which later acquired and distributed the film.

“We hope this award and the film’s reach means” that the memories of all of who resisted “are no longer lost,” Doran said.

Amazon is freezing corporate hiring in its retail business for the rest of the year, according to an internal announcement obtained by The New York … END_OF_DOCUMENT_TOKEN_TO_BE_REPLACED

Last week, Idaho Gov. Brad Little announced the appointment of Alberto Gonzalez as the new administrator for the Office of Information Technology … END_OF_DOCUMENT_TOKEN_TO_BE_REPLACED