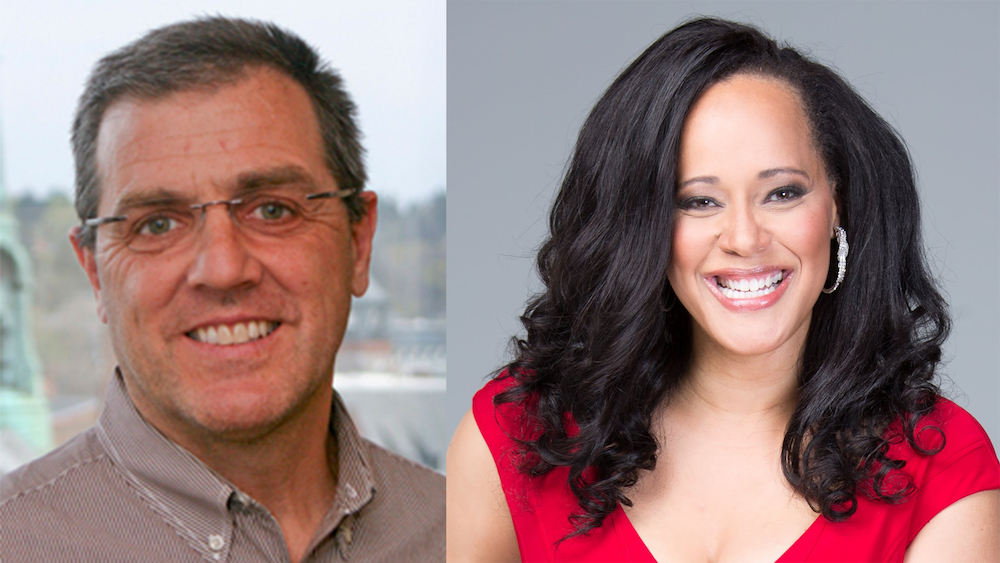 The university in 2019 hired Theodore Laskaris to step in for CIO Abraham George, who left CSU after about ten years. Laskaris, previously the CIO for Champlain College in Vermont, is tasked with developing a strategy for adopting new technologies and digital services, according to a university press release.

Laskaris served in the CIO spot through the coronavirus pandemic, as university IT departments across the nation faced a rapid adoption of online learning, teaching and work. When CSU students returned in the fall of 2020, it was to record enrollment, with about 40% taking online courses, according to WRBL. Laskaris was involved in the university’s comprehensive return-to-campus document, which outlined the additional technology needed to continue online learning and introduce some hybrid learning.

Though Laskaris’s role previously included CISO oversight, according to his LinkedIn profile, the CIO will not oversee CSU’s new CISO, Nicol Lewis. The CIO position will be based in CSU’s Office of the Provost, while Lewis’s role is in CSU’s Office of Legal Affairs, Ethics and Compliance. Lewis, most recently employed as CISO at the South Carolina Department of Probation, Parole and Pardon Services, will work on “establishing and maintaining a university-wide information security management program,” according to the press release.

“A reliable and secure technology infrastructure is critical in today’s higher education setting,” CSU provost and executive vice president Deborah Bordelon said in the press release. “The roles of a CIO and CISO differ in their focus, but collaborate in ways that underscore the ever-growing importance of highly functional, highly secure computing networks to universities like Columbus State.”

Lewis previously served as the information technology and infrastructure manager for the Georgia Public Library Service, which is also part of the state’s university system. She then moved into an information security analyst position with the Georgia Technology Authority, which manages IT infrastructure for government services, before taking the CISO role in South Carolina.

Columbus State University, which enrolled about 8,400 students in Fall 2020, is a public institution in the University System of Georgia with two campuses about 100 miles southwest of Atlanta.

[ad_1] Superconducting quantum computers are huge and incredibly finicky machines at this point. They need to be isolated from anything that might … END_OF_DOCUMENT_TOKEN_TO_BE_REPLACED