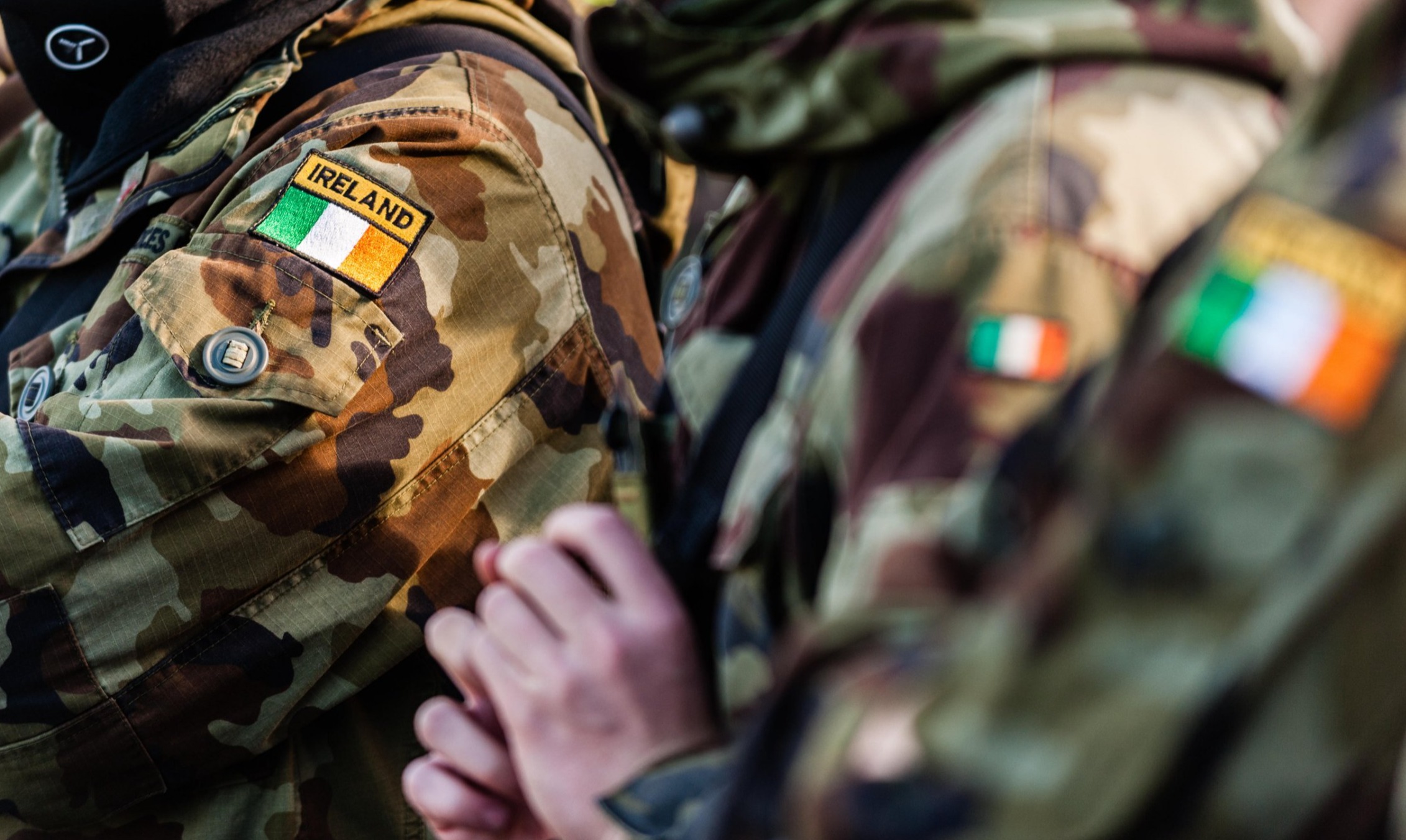 NEW equipment to help the navy protect whales, a second special forces unit and a focus on protecting Ireland from cyber attacks are among the suggestions made for the future of the Defence Forces.

The Commission tasked with moulding the future of Ireland’s Defence Forces have received more than 500 submissions from political parties, business groups and State Departments.

Minister for Foreign Affairs and Defence Simon Coveney previously told the Irish Sun he believes the Defence Forces could have a bigger role in cyber securityCredit: PA:Press Association

The Commission on the Future of the Defence Forces is due to hand over its report to the Government at the end of the yearCredit: Alamy 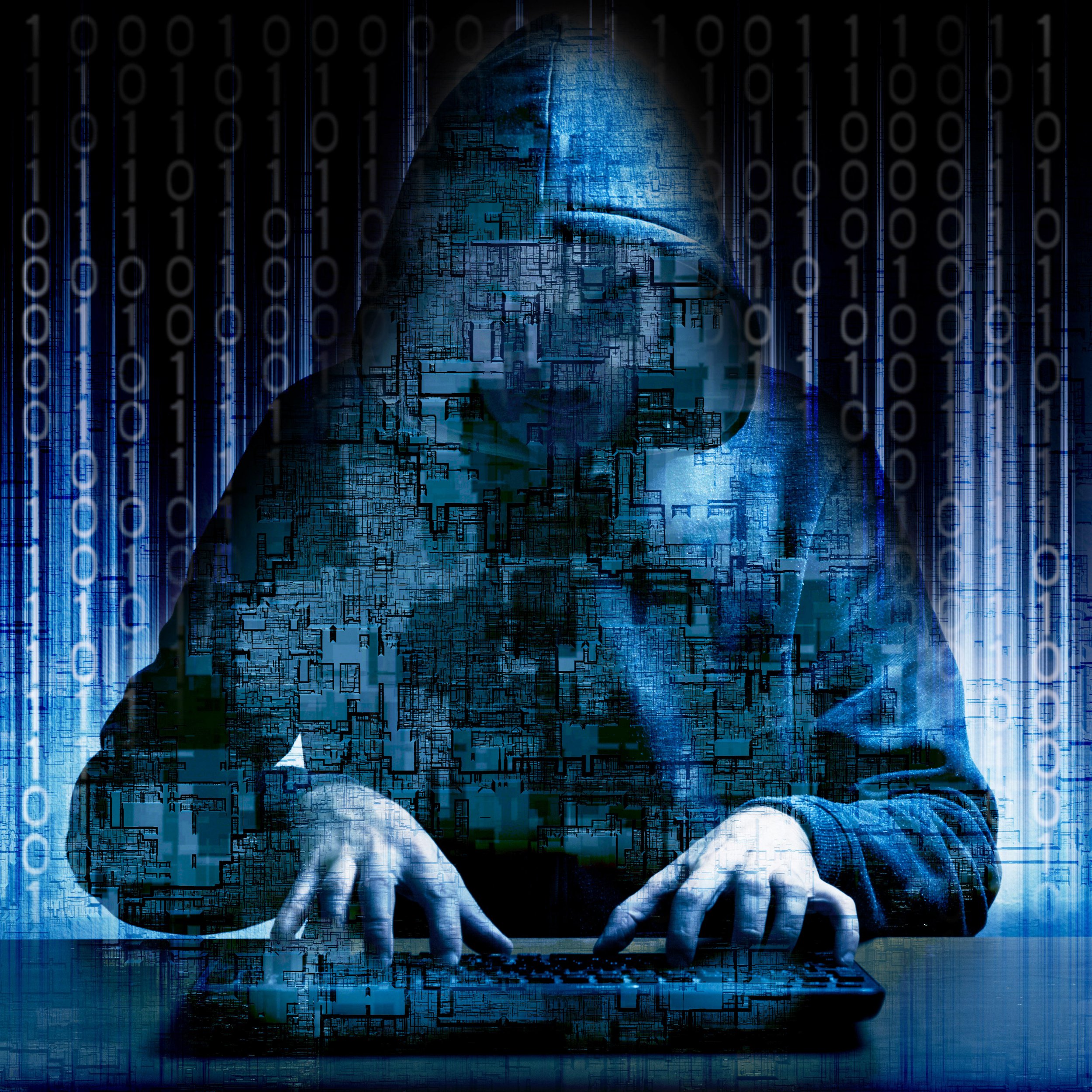 The Commission, led by former Secretary General at the Department of Justice Aidan O’Driscoll, are currently sifting through the submissions while they compile their report which is due by the end of the year.

The Commission received a large number of proposals from politicians including the Social Democrats, Sinn Fein, the Labour Party, a number of Independents and county councillors.

The Just Transition group from the Green Party recommended that Defence Force staff be given education opportunities to upskill in cyber security.

They also recommended that the military cyber security units should focus on “countering radicalisation” to protect Ireland from the threats posted by “non-state violent actors in the sphere of cyber security.”

The Department of Foreign Affairs, whose Minister Simon Coveney is also Minister for Defence, made a lengthy submission to the Commission which recommended increased investment in cyber security.

They called on the Defence Forces to prioritise “building structures and resources” to work on a cross government basis to protect Ireland from emerging cyber threats.

The National Cyber Security Centre also made a submission to the Commission relating to the Defence Forces role in the cyber security of the State however, many of the pages from the proposal were redacted.

The Irish Dolphin and Whale Group made a submission calling for the Defence Forces to invest in acoustic equipment for the navy which they claim will help protect whales.

IDWG’s Patrick Lyne claims that other countries are carrying out anti submarine warfare exercises in Irish waters that use sonar technology which is having a devastating effect on whale populations.

The submission references the deaths of more than 60 Curvier’s beaked whales in locations in Ireland and Scotland.

The document proposes that the navy be equipped with “passive acoustics” which can monitor sound pollution in Irish waters and has the added benefit of being able to detect black box signals from crashed aircraft such as the R116 Coastguard helicopter.

The Atlantic Economic Corridor business group recommended to the Commission that a second naval base be established off the coast of Galway.

The group said this would be complimented by the creation of an air base at the former Galway Airport site which they claim would be perfect site for “new airborne technologies, including drones and high altitude platforms.”

The Royal Cork Yacht Club proposed that a Naval Reserve be created which would enable the navy to get extra support from sailing clubs across the country when needed.

They said: “Countries such as the US and the UK have heavily invested in Tier 2 units, and we believe that Ireland needs such a unit in order to effectively respond to the threats posed by international terrorism, as well as to assist our units participating in operations overseas.”

International finance firm KPMG made a submission to the Commission which suggested a public private partnership to build accomodation on military sites.

KPMG’s Robert Costello told how the company had advised the Department of Defence in Australia on the design, construction, operation and financing of $900 million worth of on base singles living accommodation.

He said the project resulted in more than 3,000 accommodation units for the military across 14 sites.

The KPMG Ireland official said: “With limited capital envelope available to Defence, there may be an opportunity to leverage the Public Private Partnership model.

“For example, a feasibility study on whether housing can be provided through a Public Private Partnership model at military locations through a partnership with a housing agency.”

[ad_1] Superconducting quantum computers are huge and incredibly finicky machines at this point. They need to be isolated from anything that might … END_OF_DOCUMENT_TOKEN_TO_BE_REPLACED