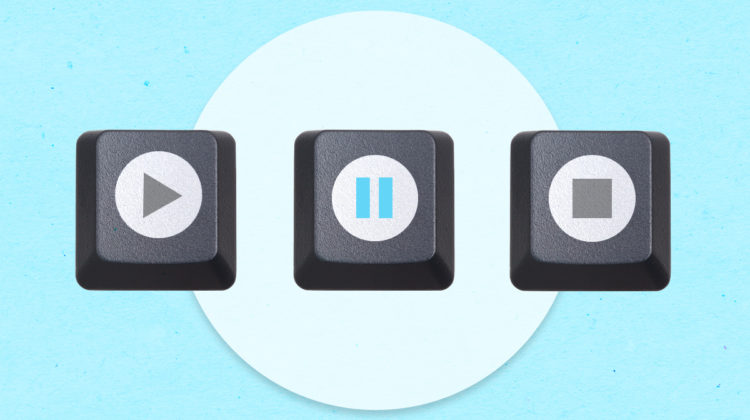 LinkedIn recently took steps to make it easier for people who take extended career breaks to better represent that time on their profiles. This is one step on normalizing such breaks. But companies can do more — and one step they should consider is better promotion and categorization of return-to-work programs.

In late March, LinkedIn announced that its dropdown menus for creating a profile will now include “Stay at Home Parent” and other designations to indicate that someone spent time away from the traditional workforce. The move came after recent criticism that some of the networking platform’s format requirements — such as the convention that every job title be followed by an employer — were insensitive to people who took breaks from paid employment. Following a pandemic-induced exodus from the workforce of more than two million women, this issue has never been more relevant.

LinkedIn’s move is an enormous step toward normalizing employment breaks as a common part of a career path. The significance of this development for the millions of people who have struggled to explain a resume gap cannot be overstated. By doing this, LinkedIn, which has become the world’s arbiter and marketplace of resumes and work histories, is recognizing and even validating the decision to take a career break and then relaunch back into the professional world.

In many ways, this is a milestone event worth celebrating — but more needs to happen.

For years, I’ve been working with employers to build and expand their return-to-work programs in order to hire and reintegrate professionals after career breaks and have chronicled their progress. Most of these programs are “returnships,” structured as paid, internship-like experiences that include mentorship and programming. More recently, we’ve also seen “direct hire” programs emerge, which retain the mentoring and programming elements, but instead of a short-term stint, the participants are hired as employees from day one.

These programs began on Wall Street nearly 20 years ago as a way to correct the gender imbalances that plagued the finance field as women advanced to more senior roles. By the end of 2014, five major Wall Street and financial services firms had established return-to-work programs, and by 2015 the tech sector got into the act with the launch of the STEM Reentry Task Force. Today 34% of the Fortune 50 have their own, in-house return-to-work programs, with the typical returnship program “conversion rate” averaging over 80% (meaning four in five participants are hired at the end of the program).

The next step that needs to happen involves better promotion and categorization of these programs. Many are hard to find on employer job search sites. Some are listed as “internships,” which are confusing to mid-career candidates (and sometimes lead students to mistakenly apply).

Just as LinkedIn introduced new designations for individuals to categorize their work status, the drop-down menus employers use to post jobs on job boards should have “return-to-work program” as a standard, pre-populated option. This change would confirm the broad acceptance that return-to-work programs have achieved, but more importantly, eliminate confusion about what exactly is being offered, who is eligible to apply, and the intentions of the employer for those accepted.

Here’s the call to action for employers: if you run a return-to-work program or are anticipating introducing one, ask the company that runs your online job listing platform to change their pre-populated, standard drop-down menus for categorizing an open role to include “return-to-work program” among the choices. This change would further cement the normalization of career breaks as part of career paths, and it would further reduce the stigma and hesitations about hiring high caliber professionals who take career breaks.