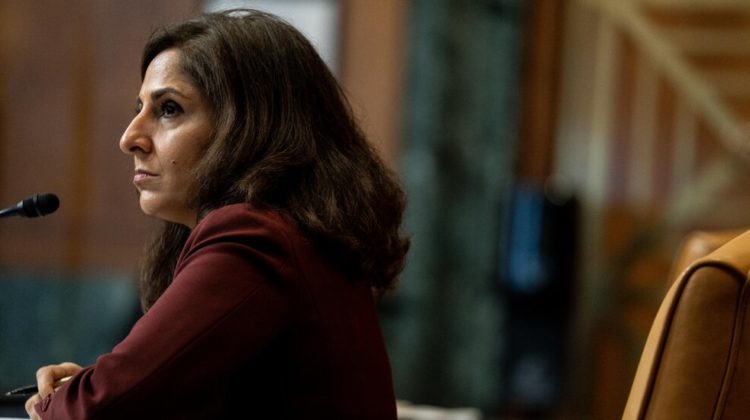 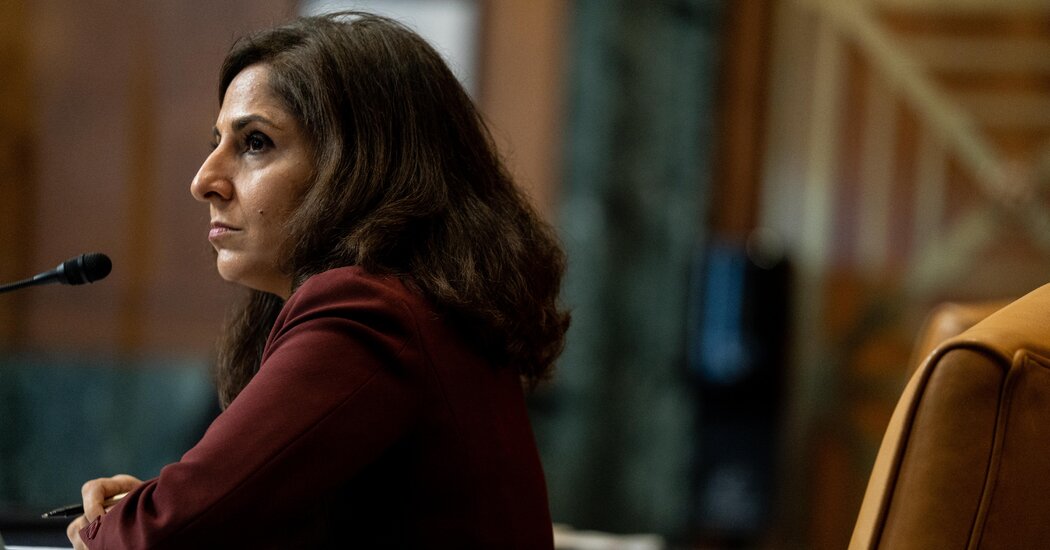 Among those continuing to push for her confirmation is Mr. Klain, who said on MSNBC Wednesday evening that the administration was fighting for Ms. Tanden and that she would get a White House job even if her nomination failed. Jen Psaki, the White House press secretary, told reporters on Thursday that “the president nominated Neera Tanden because she is qualified, because she is experienced, because she has a record of working with people who agree and disagree with her.”

“We’re continuing to fight for her confirmation,” she said.

Mr. Biden raised eyebrows in some policy circles when he nominated Ms. Tanden last year, while two Senate seats in Georgia — and Senate control — were still undecided. Once Democrats won those elections, many in the administration saw Ms. Tanden as a strong pick to serve as budget director, both because of her wide experience in a range of policy areas and because of her personal story of being raised by an immigrant single mother who relied on food stamps and other government support at times in Ms. Tanden’s childhood.

Mr. Klain had pushed hard for the selection of Ms. Tanden, a longtime friend, even while some other aides worried that picking her would create a distraction and require the White House to expend political capital best used to pass the $1.9 trillion economic aid package that is Mr. Biden’s first major legislative push.

White House officials believed the back-of-the-envelope math looked good for Ms. Tanden’s confirmation, even accounting for the concerns about her being seen as partisan and belligerent in social media posts — thousands of which she deleted after Mr. Biden’s victory in November.

The White House did not have any promised Republican votes, but officials were hearing encouraging rumblings. Senator Mitt Romney of Utah had told mutual contacts he was inclined to give the president his pick, according to two people involved in the process.

Democrats close to the administration said Ms. Tanden had been expecting a level of Republican support similar to Alejandro N. Mayorkas, the homeland security secretary, who was confirmed with six Republicans joining all 50 Democrats in backing him. She won an endorsement this month from the U.S. Chamber of Commerce, a powerful business group.

But by Thursday afternoon, the fight to confirm Ms. Tanden had come down to whether Mr. Biden’s team could scrounge up a single Republican to support her nomination. After Senator Charles E. Grassley, Republican of Iowa, said he would not vote to confirm Ms. Tanden, only one option was left on the table: Ms. Murkowski. Even Mr. Romney said he could not support a nominee “who has issued a thousand mean tweets.”

Energy, information technology, infrastructure and space are some of the key fields of cooperation between China and Saudi Arabia that will yield huge … END_OF_DOCUMENT_TOKEN_TO_BE_REPLACED

The Pentagon has split a $9bn contract for cloud computing services among Google, Oracle, Amazon and Microsoft, one year after scrapping a previous … END_OF_DOCUMENT_TOKEN_TO_BE_REPLACED

(TNS) — Among all colleges and universities in Tennessee, only 45 percent of students who enter college ultimately get either an associate's degree … END_OF_DOCUMENT_TOKEN_TO_BE_REPLACED