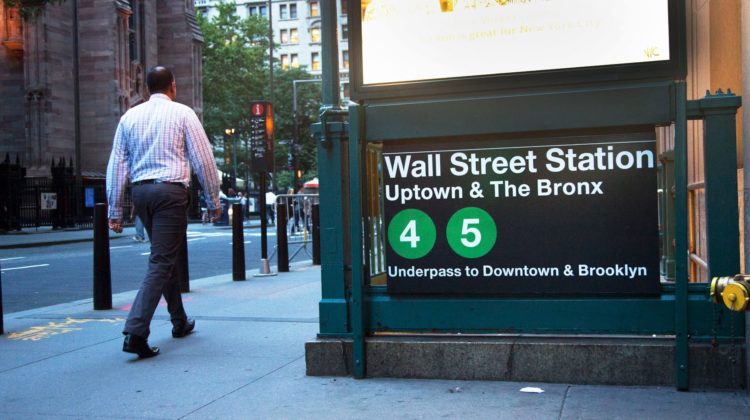 CNBC’s Jim Cramer on Wednesday gave his prognosis on the market as many stocks failed to gain trading traction after positive quarterly reports.

“Most stocks simply aren’t getting much pin action now for what they do, in part because, well, the market’s had a miraculous run,” the “Mad Money” host said. “That makes everything seem like a yawner, and it’s starting to bother me.”

Cramer pointed to the lack of momentum in trades in chipmaker Advanced Micro Devices, bank and consumer product stocks after posting their respective numbers.

AMD shares declined 1.40% to $84.02 Wednesday, a day after the company reported a quarter that Cramer described as “breathtaking.” Since revealing first-quarter earnings two weeks ago, JPMorgan shares have slid 1.2%, while names like Citigroup and Bank of America have gained little to none since their reports.

Meanwhile, Apple and Facebook shares popped about 4% and 6%, respectively, in post-market trading Wednesday after reporting strong results from the first three months of the year.

“Unless your company’s a huge beneficiary from the great reopening, nobody cares,” Cramer said. “Even then, you’ve gotta deliver a massive upside surprise — not just a regular upside surprise — to get this market’s attention.”

One of the biggest misconceptions about tech executives is that we are born self-assured and confident, have all the credentials, and are motivated to … END_OF_DOCUMENT_TOKEN_TO_BE_REPLACED

Hello, everyone. It's me, Bettyann Pernice, your host of the San Diego Daily — here with news of what's happening here in our community:Residents in … END_OF_DOCUMENT_TOKEN_TO_BE_REPLACED