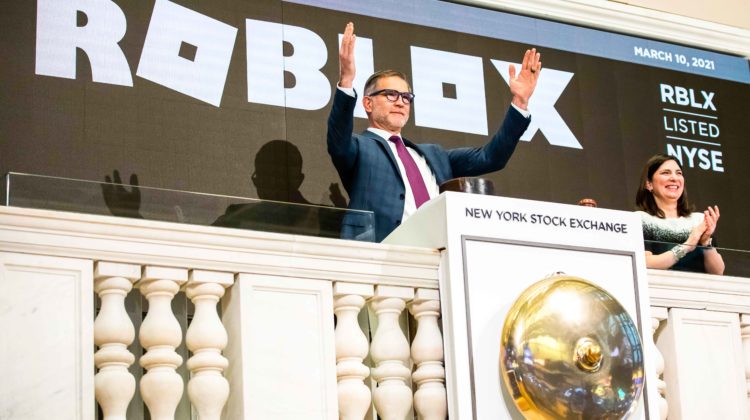 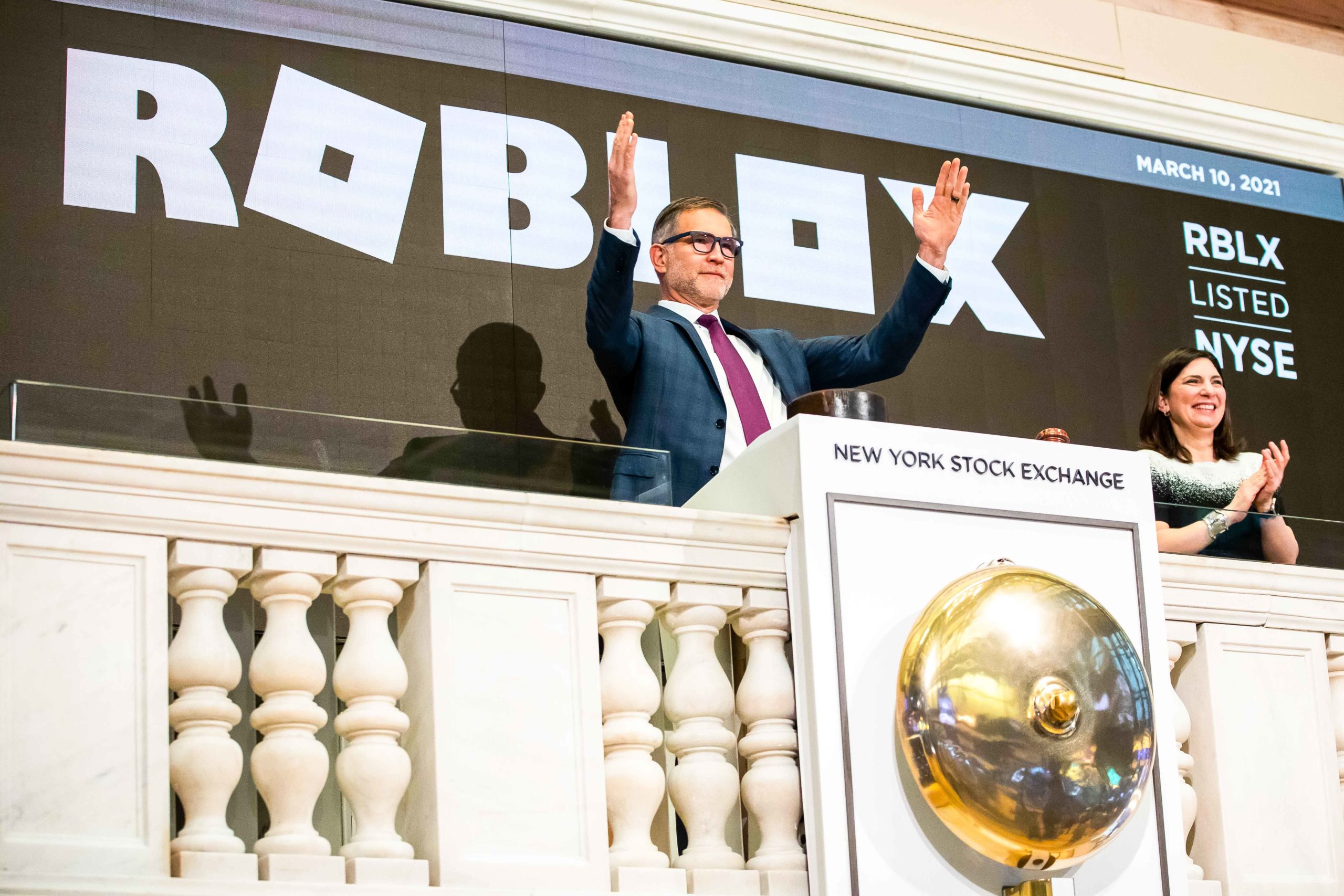 “You’ve got my blessing to put on a position in Roblox right now, right here, although I’d like it of course at a much lower level, but this is the real deal,” the “Mad Money” host said.

Roblox ended the trading session on Monday at $70 per share, up 8.5% since its direct listing on the New York Stock Exchange almost two weeks ago. The San Mateo, California-based company, founded in 2004 by Erik Cassel and David Baszucki, is valued above $38 billion.

“I’ve gotta tell you, I really like this business model,” Cramer said.

The platform is especially popular among younger generations, who go to the site to build, share and play video games. Roblox said daily active users grew 85% in 2020 to 32.6 million, up from the 47% growth it saw in 2019. The number of paying users more than doubled to about 490,000.

“The stay-at-home economy allowed them to break out, but going forward I’m betting they can maintain a lot of this flywheel-like momentum,” Cramer said.

Given its subscription service, Cramer argued that the stock should be judged on a price-to-booking basis. He pointed out that Wall Street analysts forecast $2.71 billion in bookings next year, meaning the stock trades for about 17 times 2022 bookings.

“Pretty expensive, but still aligned with something like Snap and a lot cheaper than Unity Software, maybe the closest comparison,” he said.

Cramer cautioned the stock could see some volatility this year as the economy fully reopens and people reduce the amount of time they spend at home and in digital spaces.

“If it keeps climbing, though, I wouldn’t pay more than $83.50 for this one, which is roughly 20 times next year’s bookings, at least not until we get more visibility into how they see the rest of the year playing out,” he said.

“That said, this is a good one. I think it’s worth it to weather a possible storm and I recommend buying some right here,” he continued, “Then you could buy more on the way down, but only if you share my conviction.”

Each year, I become more hopeful for the future of equality for women and minorities in Arizona’s expanding technology ecosystem. And while great … END_OF_DOCUMENT_TOKEN_TO_BE_REPLACED

Not everyone in your organization is going to do the same work all the time, so it stands to reason not everyone will need the same set of tools … END_OF_DOCUMENT_TOKEN_TO_BE_REPLACED