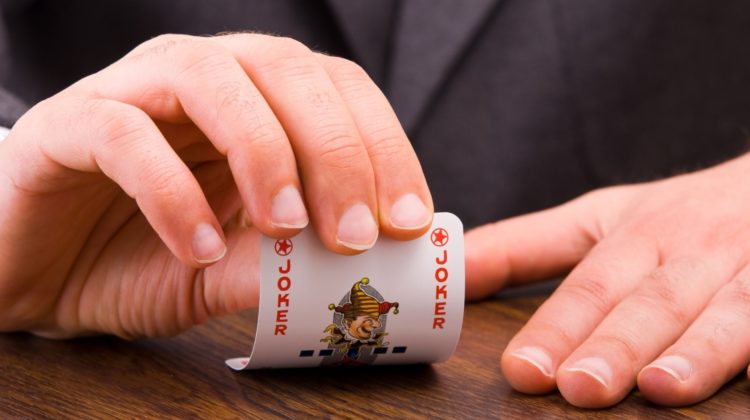 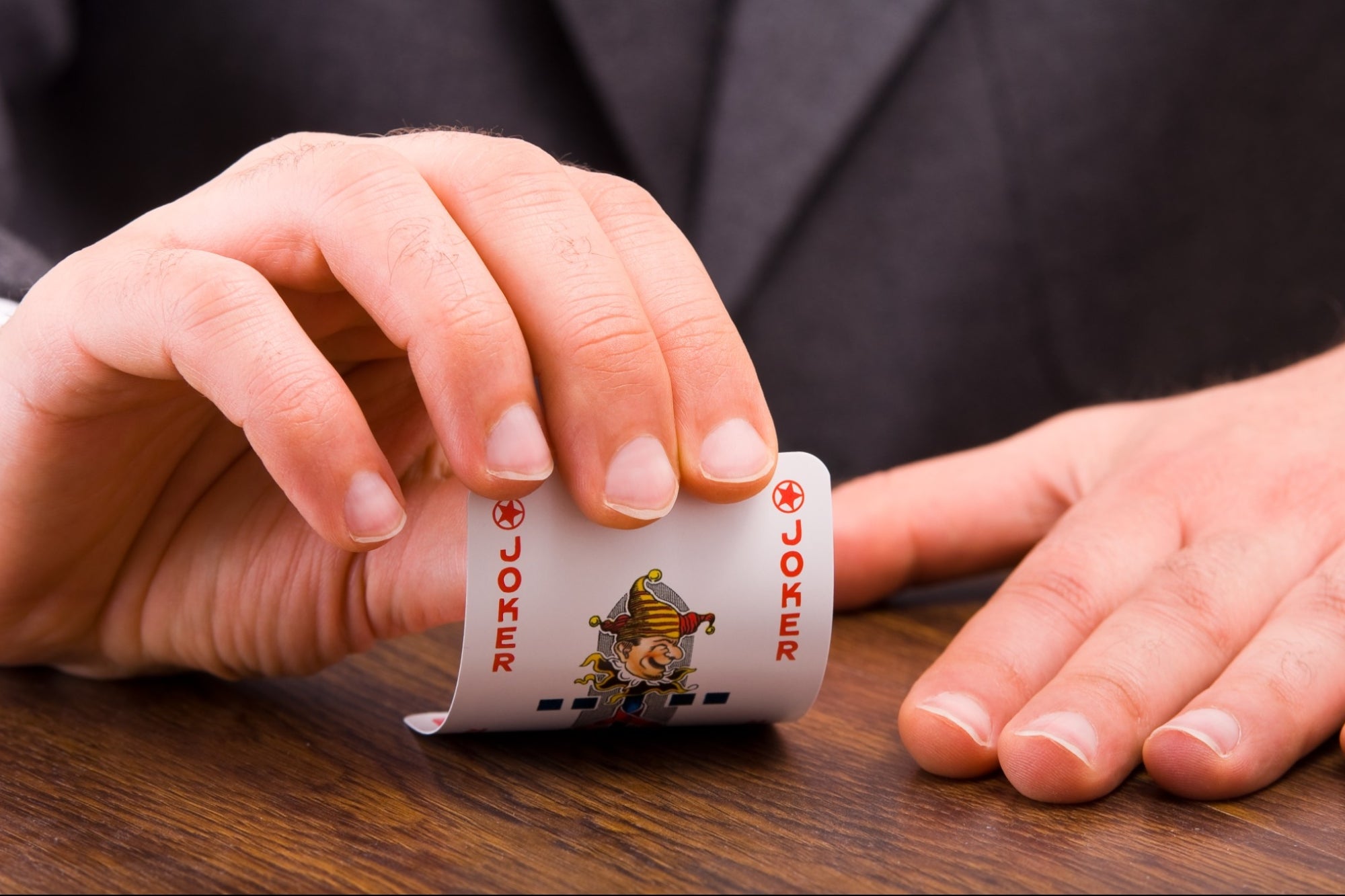 The Joker’s Stash trading site for stolen credit and debit card data from the dark web has permanently ceased operations. As reported by Forbes ,
the owner of the page known as ” Joker ” would withdraw 2 billion dollars in bitcoins if he is not caught by the FBI or Interpol.

Joker’s Stash started operations with stolen card data in 2014, as well as a cryptocurrency laundering service. It recently announced that it will shut down its servers and backups and will never reopen.

The “Joker” had announced that it would halt operations on February 15, but according to financial crime analysts at Elliptic , the page has stopped operations since February 3, leaving many users without being able to get paid.

The page made its money by charging deposit fees for converting Bitcoin to dollars and taking a commission on all stolen card transactions. With this data, Elliptic analysts based their calculations to determine how much money the “Joker” would retire with.

The hacker said goodbye to the other criminals saying ironically that “all the money in the world will never make you happy and that” the most valuable things in life are free.

After ‘The Voice’ and BET, two Mississippians give one last concert before heading to L.A. Published 6:45 am Monday, January 30, 2023 … END_OF_DOCUMENT_TOKEN_TO_BE_REPLACED

Despite increasing layoffs across the country, demand for IT pros remains high, especially for software developers and senior software … END_OF_DOCUMENT_TOKEN_TO_BE_REPLACED