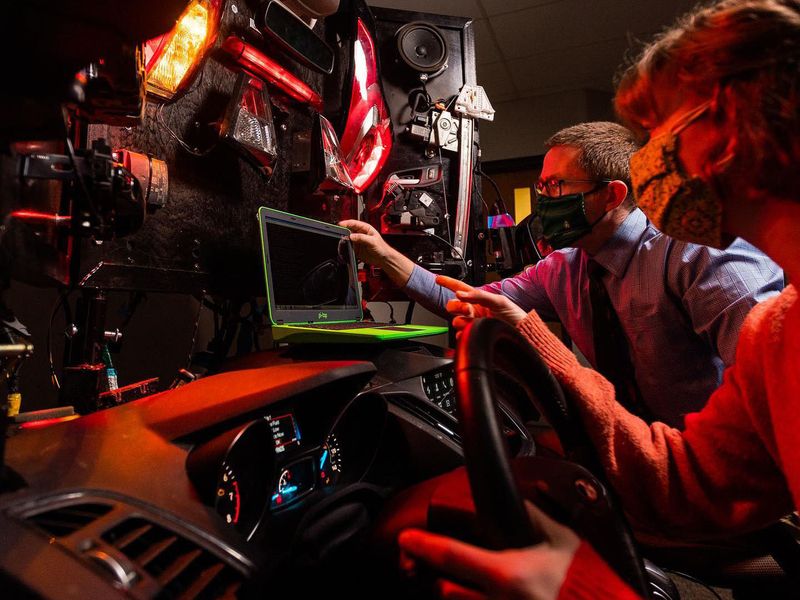 Blumira CEO Steve Fuller, in an interview with Crain’s, declined to provide a revenue figure for the company, but said it’s experiencing triple-digit growth, working primarily with what he described as small and midsize enterprise customers.

Fuller said solutions like Blumira, which are heavily dependent on automation, will likely relieve a good deal of the pressure from the lack of people available to meet the demand.

His company, with a headcount of nearly 40 employees, has focused on offering an “inclusive culture” as it seeks to grow.

Providing a path for career growth is also part of the strategy, Fuller said.

“One of our strategies is to hire people earlier in their career, help them grow and give them a path to advance within the organization,” he said. “Some of them will advance and take their skills elsewhere, which is perfectly fine and a normal part of a healthy ecosystem.”

The automotive sector, as it becomes increasingly focused on connected vehicles, is heavily seeking cybersecurity professionals, and academic institutions around the state are rushing to help fill those positions.

Formed earlier this month, with a $1.12 million grant from the U.S. Department of Defense, the Metro-Detroit Regional Vehicle Cybersecurity Institute aims to be one part of the puzzle that can inject workers into the field.

The consortium of academic institutions seeks to “expand and enhance” the number of cybersecurity engineers in the region, and will work alongside industry partners, according to the release.

“Without an increase to the workforce now, the cybersecurity risk to DoD (Department of Defense) and commercial ground vehicles will keep falling further behind the increasing threats from actors in multi-domain contested environments,” Paul Spadafora, director of professional engineering programs for UDM’s College of Engineering and Science, said in the release.

–The Associated Press contributed to this report.

[ad_1] Superconducting quantum computers are huge and incredibly finicky machines at this point. They need to be isolated from anything that might … END_OF_DOCUMENT_TOKEN_TO_BE_REPLACED