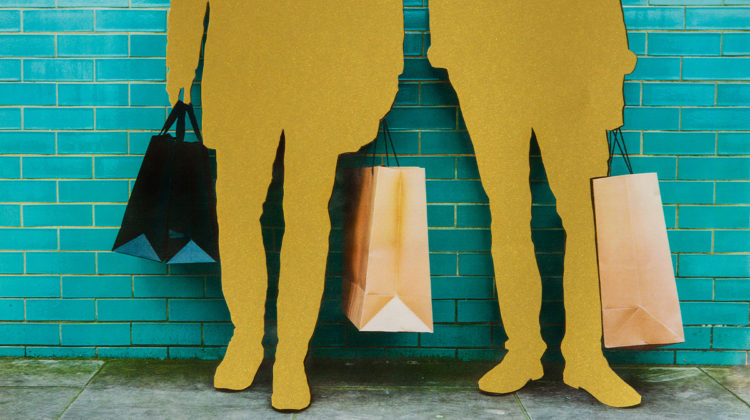 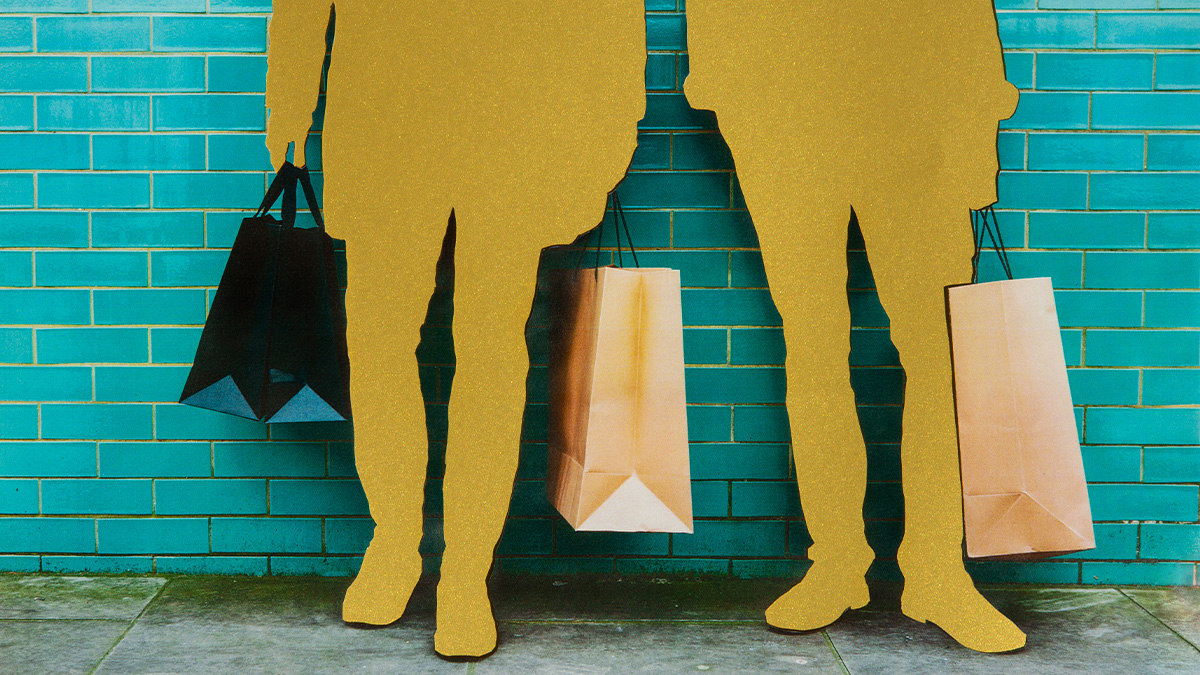 Many companies rely too much on big data and analytics in their hunt for strategic insights.  They’d do better if they actually went out and talked to their customers instead, as Toyota and Adobe do, because data is too rooted in what managers already think their customers are interested in.

The ability to gather and process intimate, granular detail on a mass scale promises to uncover unimaginable relationships within a market. But does “detail” actually equate to “insight”?

Many decision makers clearly believe it does. In Australia, for instance, the big four banks Westpac, National, ANZ and Commonwealth are spending large on churning through mountains of customer data that relate one set of variables — gender, age, and occupation, for instance — to a range of banking products and services. Australia’s largest bank, the Commonwealth, has announced its big data push.

Like the big banks, Australia’s two largest supermarket chains, Woolworths and Coles, are scouring customer data and applying the massive computer power now available, and needed, with statistical techniques in the search for “insights.” This could involve the combination of web browsing activity, with social media use, with purchasing patterns and so on — complex analysis across diverse platforms.

While applying correlation and regression analysis (among other tools) to truckloads of data has its place, I have a real concern that — once again — CEOs and senior executives will retreat to their suites satisfied that the IT department will now do all the heavy lifting when it comes to listening to the customer.

To peek into the deceptive appeal of numbers, let’s review how one business hid behind its data for years.

Keith is the CEO of a wealth management business focused on high-net-worth individuals. It assists them with their investments by providing products, portfolio solutions, financial planning advice and real estate opportunities.

Like its competitors Keith’s company employed surveys to gather data on how the business was performing. But Keith and his executive team came to realize that dredging through these details was not producing insights that management might use in strategy development.

So, Keith’s team decided on a different path. One that really did involve listening to the customer. They conducted a series of client interviews structured in a way that allowed the customer to do the talking and the company to do the listening. What Keith and his executives discovered really shocked them.

The first was that their data was based on nonsense. This came about because the questions they’d been asking were built on managers’ perceptions of what clients needed to answer. They weren’t constructed on what clients wanted to express. This resulted in data that didn’t reflect clients’ real requirements. The list of priorities obtained via client interviews compared to management’s assumed client priorities coincided a mere 50 percent of the time.

Keith’s business is not alone in this as studies have shown that big data is often “precisely inaccurate.” A study reported by Deloitte found that “more than two-thirds of survey respondents stated that the third-party data about them was only 0 to 50 percent correct as a whole. One-third of respondents perceived the information to be 0 to 25 percent correct.”

In Keith’s case this error was compounded when it came to the rating of these requirements. For example, the company believed that older clients wouldn’t rank “technology” (digital and online tools) as high on their list of requirements. However, in the interviews they discovered that while these older clients weren’t big users of technology themselves, many cared about it a great deal. This was because they had assistants who did use it and because they considered having state-of-the-art technology a prerequisite for an up-to-date business.

What Keith and his team also discovered, to their surprise, was how few interviews it took to gain genuine insight. Keith reports that “we needed around 18 to 20 clients to uncover most of the substantive feedback. We thought we’d need many more.” What Keith has encountered here is saturation; a research term referring to the point when you can stop conducting interviews because you fail to hear anything new.

Listening to the Customer

Engaging with your customers may not be as exciting and new as investing in “big data.” But it does have a solid track record of success. Cast your minds back to a historic time in Toyota’s history.

When Toyota wanted to develop a luxury car for the United States, its team didn’t hunker down in Tokyo to come up with the perfect design. Nor did it sift through data obtained from existing Toyota customers about current Toyota models. Instead, it sent its designers and managers to California to observe and interview the target customer — an American, male, high-income executive — to find out what he wanted in a car. This knowledge, combined with its undoubted engineering excellence, resulted in a completely new direction for Toyota: a luxury export to the United States. You will know it better as the Lexus. Listening to the customer is now embedded in Toyota’s culture.

Listening to the customer is also a fundamental component of Adobe’s culture. The company speaks of a “culture of customer listening” and has produced a useful set of guidelines on how to tune in to customers. Elaine Chao, a Product Manager with the company, has expressed it this way: “Listening is the first step. We try to focus on what customers want to accomplish, not necessarily how they want to accomplish it.”

So, provided your data isn’t “precisely inaccurate” employ modern computer power to examine patterns in your customers’ buying behavior. But understand big data’s limitations. The data is historic and static. It’s historic because it’s about the past. Your customers have most likely moved on from what the data captures. And it’s static because, as with any computer modeling, it can never answer a question that you didn’t think to ask.

Real insights come from seeing the world through someone else’s eyes. You will only ever get that by truly engaging with customers and listening to their stories.

After ‘The Voice’ and BET, two Mississippians give one last concert before heading to L.A. Published 6:45 am Monday, January 30, 2023 … END_OF_DOCUMENT_TOKEN_TO_BE_REPLACED

Despite increasing layoffs across the country, demand for IT pros remains high, especially for software developers and senior software … END_OF_DOCUMENT_TOKEN_TO_BE_REPLACED