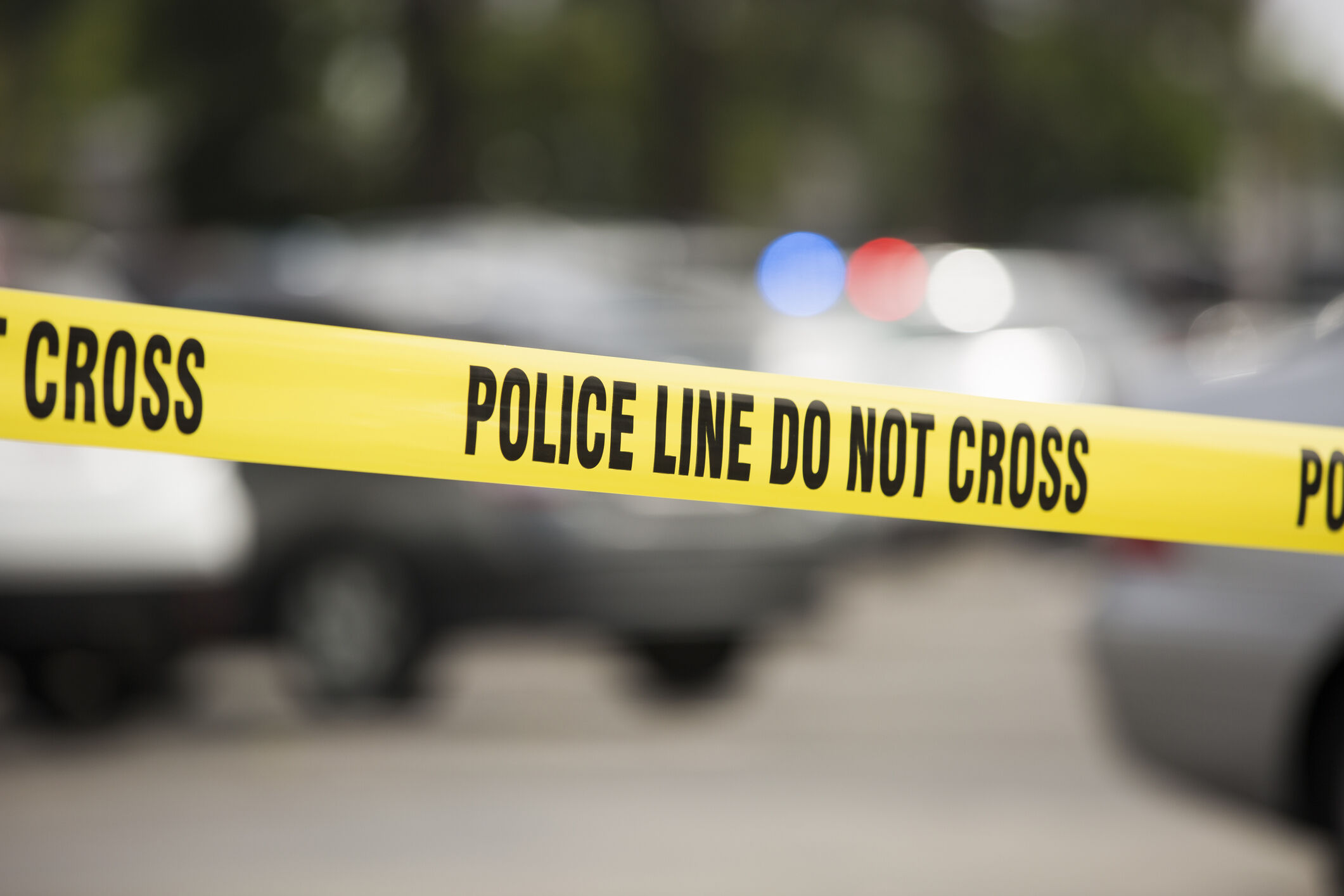 D.C. hit the 100th homicide mark this weekend. Here’s how that timing compare with previous years.

D.C. marked a grim milestone on Friday, with the city seeing its 100th homicide. It represents an accelerated pace of homicides from previous years.

Willie Parker, 45, was found dead with gunshot wounds just before 11 p.m. on Friday. The shooting happened on 41st Street Southeast, near the D.C.-Maryland line.

Parker’s death marked the 100th homicide in the District, and the 99th homicide happened just a day prior, according to police.

On Thursday, 24-year-old Muntsier Sharfi, a former football player with the University of Virginia College at Wise, was shot and killed. He was also a graduate student at Bowie State University working toward his master’s degree in information technology, according to NBC4.

Prince George’s County Fire and EMS initially responded to a call of an overturned vehicle on Southern Avenue in Southeast, D.C., also along the D.C.-Maryland border, where Sharfi was discovered dead from gunshot wounds.

Get breaking news and daily headlines delivered to your email inbox by signing up here.

© 2021 WTOP. All Rights Reserved. This website is not intended for users located within the European Economic Area.

The School of Communication, Film and Media are making excellence awards more accessible for students starting this semester. Historically, The … END_OF_DOCUMENT_TOKEN_TO_BE_REPLACED

The City of Burlington announced Rachel Kelly as the Assistant City Manager for Administrative Services, according to a press release from the city of … END_OF_DOCUMENT_TOKEN_TO_BE_REPLACED