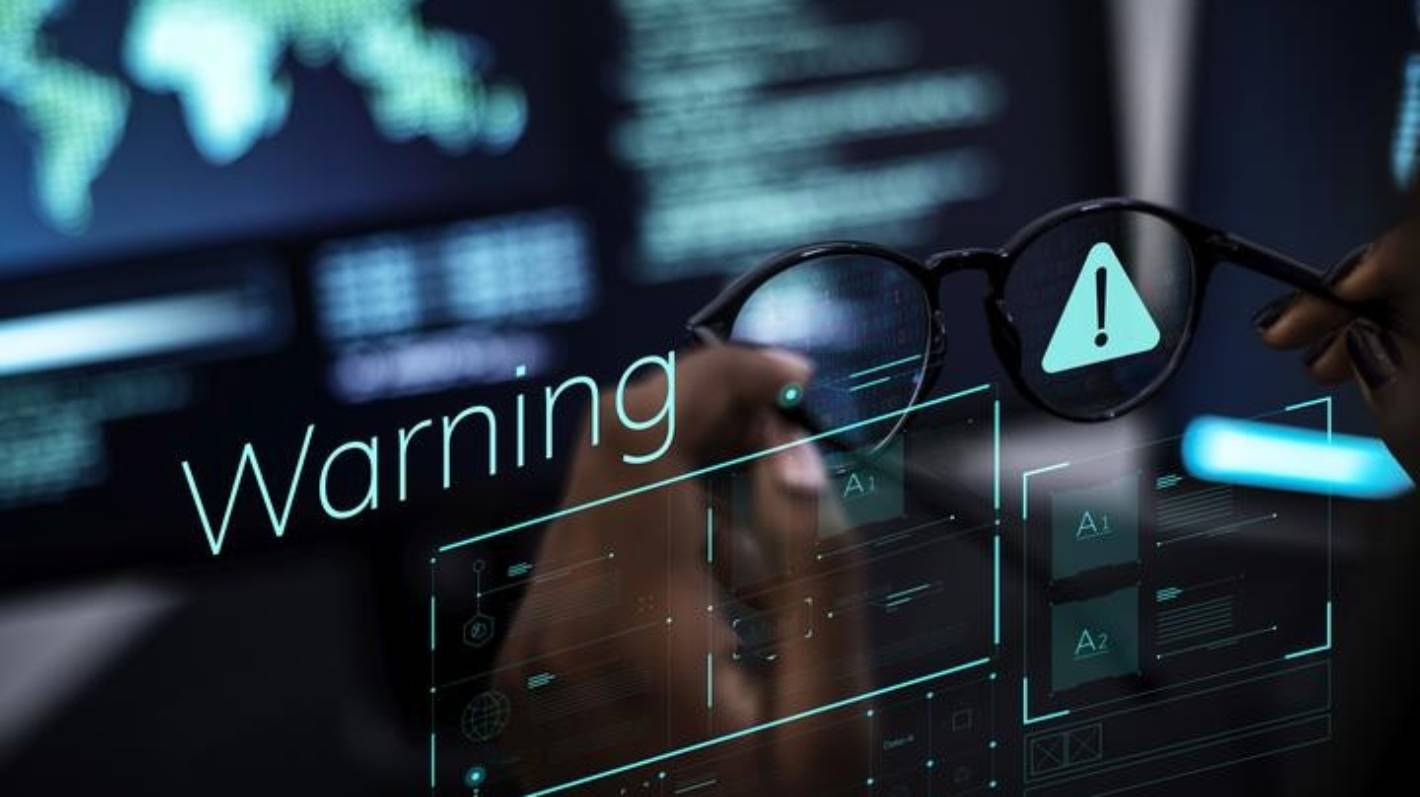 The country’s district health boards are refusing to release reviews done of their cybersecurity systems, seven weeks after the Waikato DHB was struck by ransomware attackers.

They blanket-refused Official Information Act (OIA) requests, arguing it would only help attackers to let the public know what concerns or risks had come up.

The severity and duration of the debilitating Waikato attack has woken the public up to the threat, especially now patients’ personal data is on the dark web, possibly up for sale to identity thieves.

The country’s 20 district health boards have blanket-refused an OIA request from RNZ.

RNZ is seeking to find out what the country’s 20 district health boards (DHBs) have been doing – and could be doing – about the threat.

It asked for copies of minutes from DHB risk and assurance committee meetings, and others, over the past three years around cybersecurity developments, risks, attacks and funding.

RNZ also asked for any review of cybersecurity, and for any recommendations or help DHBs received, including from the key agencies CERT (the Computer Emergency Response Team) and the Government Communications Security Bureau (GCSB).

The DHBs individually refused, but all used the same wording:

“District health boards are committed to the prevention, detection and investigation of cyber threats,” they said.

“Our protections include limiting the information about cybersecurity activities that we make public, as this could increase the chance of attacks in the future.

Health boards have been slower than other agencies to embark on improving their data systems.

“On behalf of the community, it is very important that we protect information about our cybersecurity strategies and methods as much as possible to ensure criminals do not use that information to hinder or bypass our security controls.”

One option they did not take was to release documents but blank out sensitive parts, which is standard OIA practice.

They would also not provide their responses to the Director-General of Health Ashley Bloomfield’s letter last year, asking them to invest more in data and digital.

This letter followed a damning nationwide stocktake that found a $2 billion-plus deficit in DHBs’ IT investment, and after clinicians wrote to the Government saying, essentially, ‘invest in digital or trouble lies ahead’.

Waikato DHB’s own review in 2019 found weaknesses in its multiplicity of apps – over 700 – and unsupported databases.

Hackers would struggle to get any technical help from media reporting on DHB cybersecurity; reports do not approach that level of detail.

As for how they choose targets, cybersecurity consultants often describe how sophisticated AI hacking tools are probing the internet all the time for vulnerabilities.

Speculation has swirled around how Waikato DHB’s systems were breached. An independent inquiry has been promised once services are fully restored. It remains to be seen how public its findings will be.

Other OIA responses show CERT, which has the job of co-ordinating government agencies’ responses to cyber threats, has helped the public health system 14 times in the past three years, including seven times when website vulnerabilities were targeted and five times when compromised email accounts were targeted.

CERT has said it helps primarily by checking a DHB’s own IT security team is aware of a threat.

CERT’s threat overviews and advice are generalised, and – like the cyber-risk assessments done by the Department of Internal Affairs – are not tailored to DHBs.

The Privacy Commissioner’s Office said it was watching to see if cybersecurity at DHBs was up to the level that met their obligations to protect patients’ privacy.

It has not so far issued any compliance notices to the boards.

But in 2020 they were mostly still in poor shape, and despite Bloomfield’s digital-spending hurry-up to boards last year, Health Minister Andrew Little’s expectations for DHBs laid out in February do not specifically mention data or cyber, security or otherwise.

However, the Budget this year included a $300m-plus contingency for data and digital infrastructure in all respects, not just security, and modernising the National Health Information Platform this year got $5.3m.

Clinicians, hospital administrators and the health IT industry are desperate for a joined-up national platform.

The Ministry of Health withheld from RNZ its new principles for prioritising DHB spending on IT – promised last year. These principles were still being worked on, it said.

The 2017 briefing also showed health boards were not part of a programme to boost information security run by the SIS spy agency, called PSR.

RNZ is asking the SIS if that is still the case.

“The other briefings requested are not currently publicly available,” the Department of Internal Affairs told RNZ.

Other information gaps include:

Amazon is freezing corporate hiring in its retail business for the rest of the year, according to an internal announcement obtained by The New York … END_OF_DOCUMENT_TOKEN_TO_BE_REPLACED

Last week, Idaho Gov. Brad Little announced the appointment of Alberto Gonzalez as the new administrator for the Office of Information Technology … END_OF_DOCUMENT_TOKEN_TO_BE_REPLACED