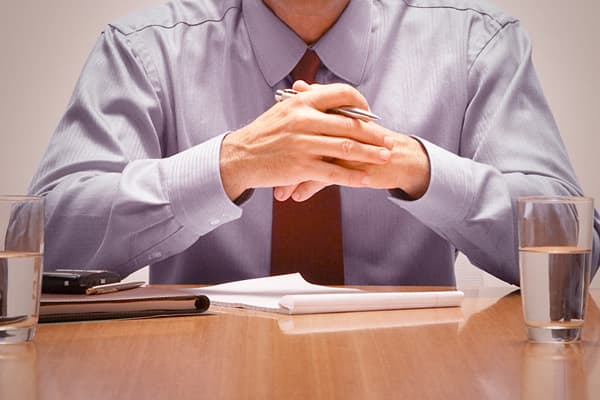 Taylor estimated that about 45,000 executive searches will need to be conducted within the next five years as many directors are expected to retire. This could open a door for companies to bring in more diverse members into their executive boards, he said.

“There’s a lot that we should do in terms of broadening the issue of diversity and inclusion and it starts with equality and opportunity,” Taylor said in an interview Monday with CNBC’s Jim Cramer on “Mad Money.” “There’s no excuse anymore for someone to say, ‘gee, we didn’t know about that person'” when recruiting board members.

Of the 272,000 directors stewarding tens of thousands of companies around the globe, more than 31,000 seats are occupied by people aged 70 or older, Taylor noted. About 43,000 of those seats are filled by women, he added.

In the U.S., white individuals hold 84% of Fortune 500 board seats while they make up 60% of the population, according to Society for Human Resource Management.

Taylor said this may be due in part to corporate leaders often looking within their own network to fill board seats, which can lead to homogeneous management. Many directors also sit on multiple boards, he added.

“We’re shifting the conversation in terms of board composition from who do we know to who should we know,” Taylor said.

Marion Technical College has wrapped up its month-long UpSkill-A-Thon competition. MTC collaborated with Microsoft Philanthropies to launch the … END_OF_DOCUMENT_TOKEN_TO_BE_REPLACED

Knox College is currently responding to a system disruption caused by ransomware. A statement provided Friday by Knox College Vice President of … END_OF_DOCUMENT_TOKEN_TO_BE_REPLACED