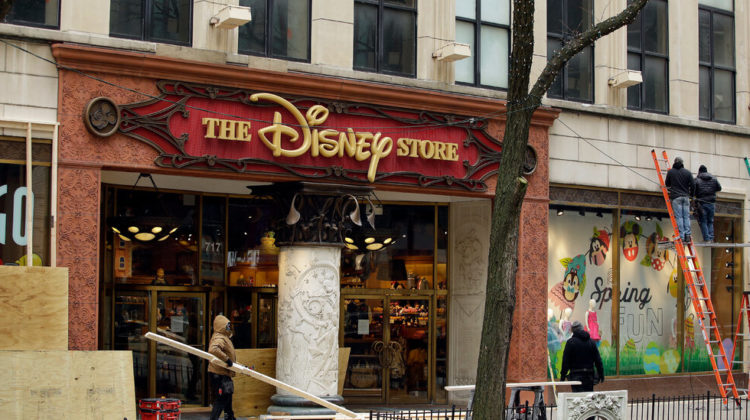 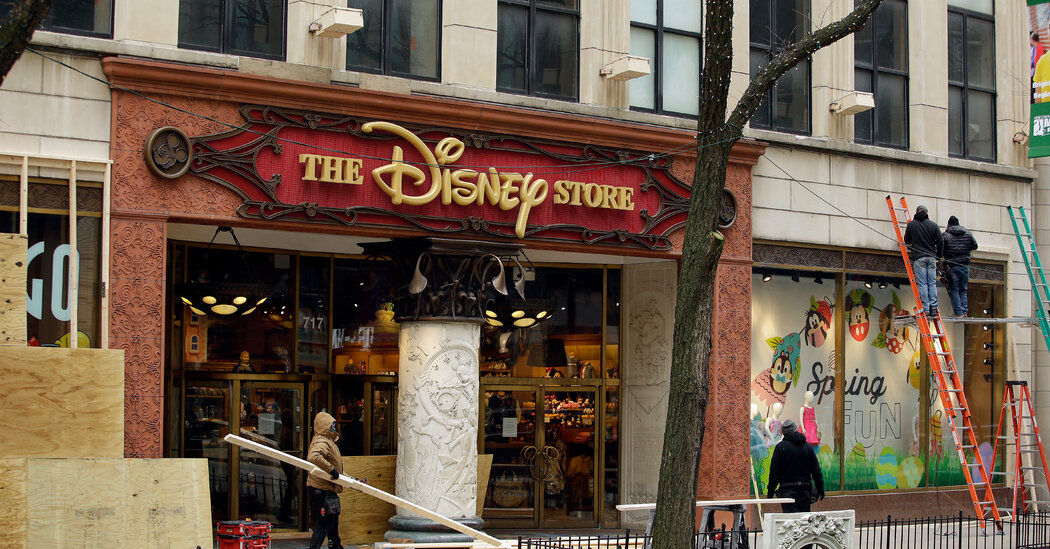 After 33 years as a shopping mall mainstay, Mickey Mouse is mostly calling it a day.

The Walt Disney Company said on Wednesday that it would dramatically downsize its chain of Disney Stores, which have struggled amid the pandemic and a broader consumer shift to online shopping. At least 60 locations in North America — 30 percent of the Disney Store footprint in the region — will close this year.

The company described the closures as the “beginning” of its downsizing effort. A significant number of overseas stores are also expected to close. According to its 2020 annual report, Disney has about 60 stores in Europe.

The Disney Store chain was founded in 1987 and once numbered more than 1,000 locations worldwide. For a time in the early 1990s, during a boom for shopping malls, Disney even experimented with an adjacent spinoff chain of Mickey’s Kitchen restaurants, where items included Dumbo burgers, Pinocchio pizzas and fries shaped like Donald Duck.

Disney redesigned many Disney Store locations in 2017 in an attempt to boost business, incorporating live video feeds from its theme parks and shifting the merchandise mix away from toys and toward fashion-conscious young adults. Results were mixed. In 2019, as shopping malls continued to struggle, Disney expanded its merchandising presence at Target stores, a move that analysts viewed as the beginning of the end for the stand-alone Disney Store business.

ShopDisney, the company’s online store, will expand over the next year and become more integrated with Disney’s theme park apps and social media platforms, according to Stephanie Young, president of Disney Consumer Products, Games and Publishing.

After ‘The Voice’ and BET, two Mississippians give one last concert before heading to L.A. Published 6:45 am Monday, January 30, 2023 … END_OF_DOCUMENT_TOKEN_TO_BE_REPLACED

Despite increasing layoffs across the country, demand for IT pros remains high, especially for software developers and senior software … END_OF_DOCUMENT_TOKEN_TO_BE_REPLACED