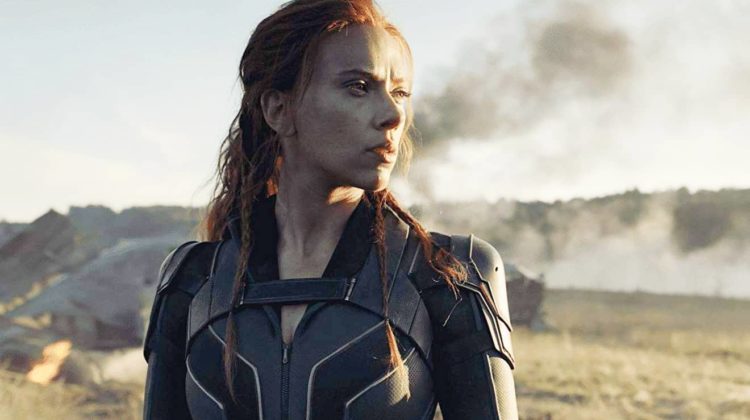 Disney made some major changes to its summer film slate on Tuesday.

The studio announced that “Cruella” and “Black Widow” will each be released simultaneously in cinemas and on Disney+ with premier access and that its Pixar film “Luca” will head straight to Disney+.

“By leveraging a flexible distribution strategy in a dynamic marketplace that is beginning to recover from the global pandemic, we will continue to employ the best options to deliver The Walt Disney Company’s unparalleled storytelling to fans and families around the world,” he said.

“Cruella” will debut as planned on May 28, and “Black Widow,” originally set for May 7, is now debuting July 9. Both titles will also be available on Disney+ for an additional $30 rental fee.

“Luca,” which was initially slated for theatrical release, will stream directly on Disney+ beginning June 18 as part of the traditional subscription. In markets where Disney+ is not available, “Luca” will be released theatrically.

Other theatrical release date changes include:

After ‘The Voice’ and BET, two Mississippians give one last concert before heading to L.A. Published 6:45 am Monday, January 30, 2023 … END_OF_DOCUMENT_TOKEN_TO_BE_REPLACED

Despite increasing layoffs across the country, demand for IT pros remains high, especially for software developers and senior software … END_OF_DOCUMENT_TOKEN_TO_BE_REPLACED