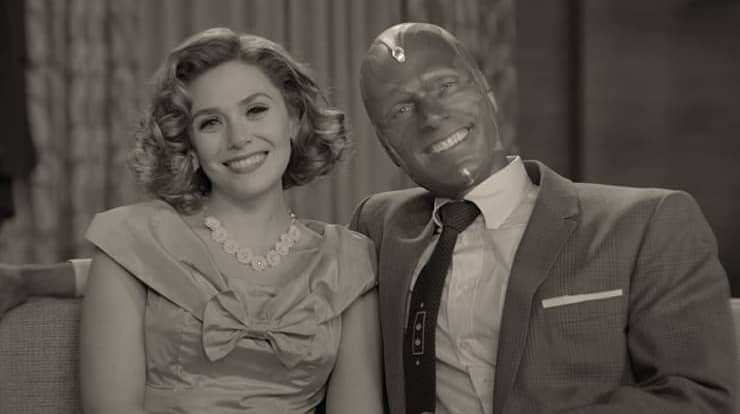 On Tuesday Disney CEO Bob Chapek revealed the streaming service surpassed the benchmark in just 16 months since its launch.

“The enormous success of Disney+, which has now surpassed 100 million subscribers, has inspired us to be even more ambitious, and to significantly increase our investment in the development of high-quality content,” Chapek said in statement.

Disney’s streaming service has released a number of popular TV series since its launch, including two seasons of “The Mandalorian” and its first Marvel series, “WandaVision.” Both have been top-viewed content, according to reports from Nielsen, and have driven sign-ups for the service.

Disney has made its Disney+ service a destination for family-friendly favorites and the only place Marvel and Star Wars fans can see content that directly connects to blockbuster theatrical features.

The company reached this milestone just months after Disney told investors it planned to push more heavily into streaming. In October, the company began restructuring its media and entertainment divisions to focus more on Disney+.

Around that time, Disney announced plans for about 100 film and television projects, about 80% of which are set to go directly to Disney+. This includes nearly a dozen Marvel series and more than 10 Star Wars shows.

Disney+ exceeded the company’s initial subscriber goal of 60 million to 90 million by 2024 in November, forcing it to reforecast. The company expects Disney+ will have 230 million to 260 million subscribers by 2024.

The streaming service has seen rapid growth in subscribers since its launch in November 2019. On day one, the company had 10 million sign-ups and, by the end of the first quarter, the service had secured 26.5 million subscribers.

[ad_1] Superconducting quantum computers are huge and incredibly finicky machines at this point. They need to be isolated from anything that might … END_OF_DOCUMENT_TOKEN_TO_BE_REPLACED