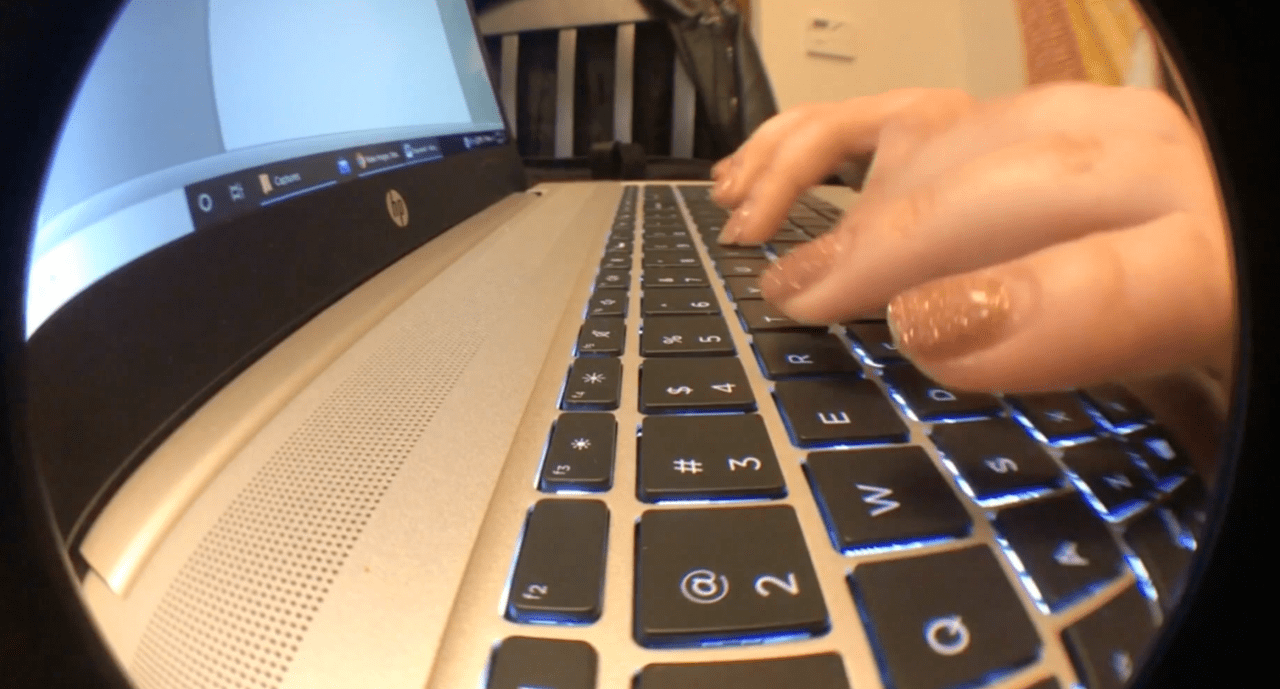 RALEIGH, N.C. (WNCN) — Triangle employers are less likely to allow remote work than companies across the country, according to a report by tech investors Friday.

The group, Telstra Ventures, finds just 5.7 percent of jobs posted by companies in Raleigh and Durham from April 1 through Wednesday are remote-friendly, well below the national average of 14.2 percent.

The group reviewed 371,000 job postings by 8,000 companies in 27 tech hubs across the country. The tandem of Raleigh and Durham ranks below all but two others — Charlotte and Houston.

“There are people migrating to North Carolina, but it is really interesting that companies in North Carolina aren’t as open to giving them remote capabilities,” Saad Siddiqui, the principal of Telstra Ventures, said Friday.

The study found Columbus, Ohio, as the nation’s most remote-friendly tech hub with 27 percent of openings there amenable to performing work from anywhere.

The main reason for the Triangle’s low score — the types of jobs that are open now, the authors said.

More than a third of the job openings they reviewed involve health sciences, where only about 10 percent of postings allow employees to work remotely.

“There’s such a high, high proportion of medical professional job postings in the area,” said Jonathan Serfaty, Telstra’s head of data science, adding that that’s why “we do see lower remote work.”

Not every job can be performed from anywhere, of course. Telstra finds that nearly a quarter of the posted professional legal jobs and roughly one-fifth of positions in both sales and product and design have the greatest choice for working remotely.

Working from home trend won’t go away with the COVID pandemic, survey shows

Working remotely became popular in the early days of the pandemic when employees were told to perform their duties away from the office in an effort to limit the spread of COVID-19.

Siddiqui says the pandemic changed the way many workers approached their jobs and embraced working from home.

“We’ve been sort of retrained in terms of how we do the work that we do,” he said.

The Triangle is poised to position itself as the Silicon Valley of the Southeast with Apple and Google each announcing plans to base some operations here in the coming years.

Serfaty says offering employees the chance to work remotely is “a job perk” to attract and retain talented workers. He says senior positions are more likely to be remote than entry- and mid-level ones.

“Basically, if you’re going to go for talent in those hard-to-hire positions, we see it as a competitive advantage to be able to offer this remote possibility,” Serfaty said.

Marion Technical College has wrapped up its month-long UpSkill-A-Thon competition. MTC collaborated with Microsoft Philanthropies to launch the … END_OF_DOCUMENT_TOKEN_TO_BE_REPLACED

Knox College is currently responding to a system disruption caused by ransomware. A statement provided Friday by Knox College Vice President of … END_OF_DOCUMENT_TOKEN_TO_BE_REPLACED