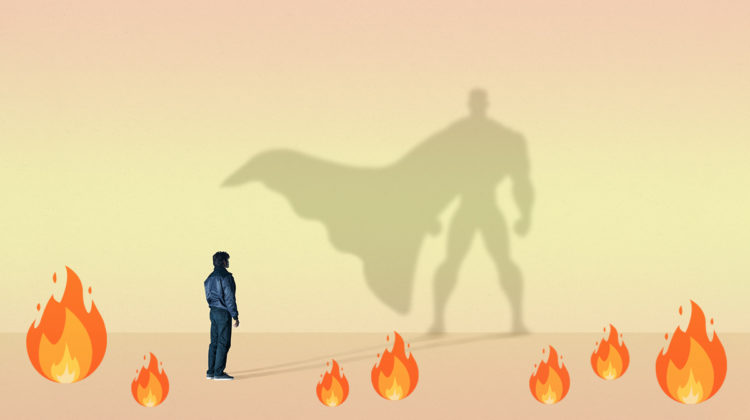 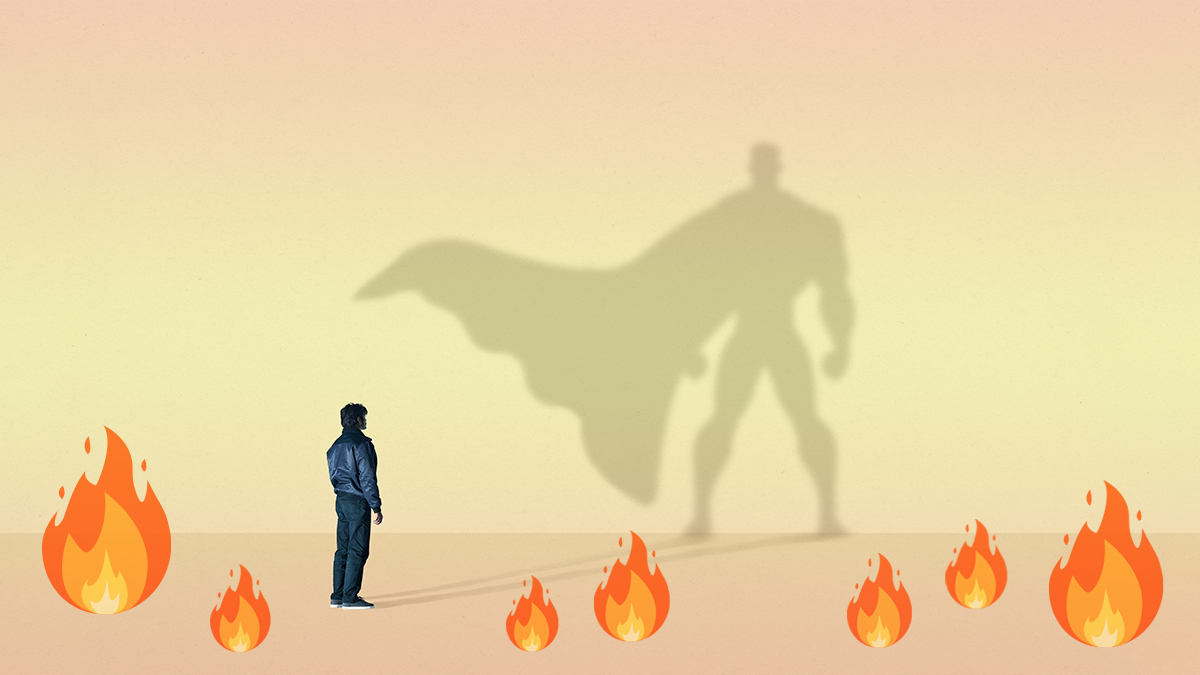 I recently sat in on an executive team meeting during which they were dealing with a crisis — a major customer shipment had been botched. The team was in triage mode to minimize the damage, make amends with the customer, and get things back on track.

By the end of the meeting, the team was mobilized and ready to execute. The list of their usual go-to managers, fondly referred to as their “company SEAL team,” was assembled and would be deployed to remedy things within hours. Ted, the CEO and my client, quipped, “My gosh, we are amazing in a crisis. I just don’t understand why we can’t execute like this before there’s a problem.”

I wish I had a dollar for every time I heard a leader make that statement. Too many organizations find themselves in a perpetual state of firefighting. Despite saying they want to “learn from what went wrong,” they often move on once the dust settles, failing to acknowledge that their crises are often self-created. In Ted’s case, the unintegrated technical systems between sales (where orders were placed) and supply chain (where orders were fulfilled) had been a longstanding problem, with many “bubble gum and duct tape” workarounds to get orders processed. But in this case, the order was so large that none of the workarounds worked.

Cultures like Ted’s have long relied on heroism to get things done — and not just during a crisis. Routine deadlines, projects, and day-to-day work are often characterized by people needing to exhaust themselves, pull all-nighters, and keep things at a feverish pitch to ensure results.

Most people presume that a hero culture is perpetuated by continual crisis mode. But a deeper look may reveal the inverse of this — that in fact, perpetual crises are generated by a culture that prizes heroism. If your organization leans in this direction, here are some things you should pay attention to.

Understand that heroism is addictive, not a sign of commitment. Like the psychological phenomenon of hero syndrome, where someone creates a problem in order to save the day, company cultures also create addictive environments that reward, intrinsically and extrinsically, the valiance of those who rush into the proverbial fires to put them out. In such environments, people feel the only way to get recognized is by displaying heroic behaviors.

In one organization I consulted with, employees resorted to things like setting emails to send at 2:34 a.m., creating the illusion that they’d worked through the night, or getting to the office extra early so that someone would find them with their head down on their desk, appearing exhausted. Pre-meeting banter was frequently laced with comparisons of unending to-do lists, under-resourced projects, and the feigning of positive attitudes in the face of challenges — all orchestrated theater to earn hero status.

As is the case with any process of recovery, the first step requires admitting there’s a problem. Heroic environments thrive on big and small crises, supplying dopamine highs and adrenaline hangovers as a way of life. They’re ripe for burnout and mental health challenges. In such environments, it’s critical to admit that this type of heroism is not a sign that you have very committed people — it’s a sign that you have a very immature organization. The need for heroism is revealing the fact that you haven’t scaled your organization’s processes to effectively withstand the brunt of the unexpected, leaving it on individuals to bear. If you’re honest with yourself about that, you can turn your attention to pulling out the deeper roots of a hero culture that are buried within those ineffective processes.

Uncover the fallacies in your resource allocations. One of the most common culprits perpetuating hero cultures are dishonest resource allocation and priority systems. In the classic sense of “putting 10 pounds of work in a five-pound bag,” we simply ask more of the organization than it has the capacity or resources to accomplish. And the more heroes step up to fill the gap, the more it reinforces that it’s okay to stretch resources beyond their limits.

Worse than heroism, this also perpetuates widespread deceit. People feel compelled to give wildly optimistic forecasts, commit to unrealistic deadlines, and sandbag their budgets, all setting the stage for heroes to rush in and rescue things.

Mature companies build checks and balances into their resource allocation processes to allow honest reconciliation between commitments and available resources. They don’t ask more of the organization than it’s realistically resourced to produce. Regular monitoring of progress allows for adjustments based on facts, not improbable promises. When there are shortfalls, leaders ask questions with curiosity before exerting pressure on lower-level managers to redouble efforts. And those managers are free to acknowledge the limitations of their resources when asked to do more. Mature governance of resources allows the organization to absorb unforeseen challenges more effectively than asking individual heroes to do so.

Reinforce cross-functional planning and coordination. Many coordination failures, like Ted’s, are what lead to the crises that require heroes to resolve. Since most of today’s work crosses multiple organizational boundaries, the biggest opportunities for missteps are at organizational seams, where multiple functions must collaborate to execute.

In one hero culture I’ve consulted with, strategies were set within individual functions only, from the bottom up. The CEO and his team were then left to stitch together the company’s strategic plan. The problem was there was no calibration done across the organization’s silos. As an example, if one region built into its goals a limited offering to drive its second quarter revenue, it didn’t need to secure the resource commitments of product development, marketing, or supply chain to ensure those functions could actually support that goal. So, when the second quarter was weeks away, a fire had to be lit under those departments in order for them to deliver on those commitments because they weren’t in their plans. Heroism was the only way to make it happen.

Reward teams as much as individuals. During your talent reviews and conversations, listen carefully for how you talk about your usual heroes. How are you inadvertently reinforcing their need to be indispensable — a need that you helped create? Are they being “rewarded” with desirable assignments? Promotions? Special bonuses? Know that proliferating their hero status may be more cruel than affirming. People whose identities have been reinforced as heroes have an unhealthy sense of obligation, feel guilty for saying no, and eventually can burn out and become entitled. Over time, their halo gets traded in for resentment as their peers begrudge the spotlight they’ve enjoyed.

Mature organizations build rewards for team performance into their system. They create both intrinsic and extrinsic rewards for helping others and asking for help, and even for falling short while still getting the organization closer to the goal. Microsoft, for example, has built into their performance review system two additional performance categories beyond individual contribution: “Contribution to others” measures how well someone collaborated to support the work of others, and “Leveraging others” measures how well someone asked for help and built on others’ ideas.  This balance helps people understand their unique individual contributions while acknowledging that they relied on others, and others relied on them, to achieve their goals.

While everyone loves the feeling of being needed, of saving the day in a pinch, it shouldn’t be a way of life. If you’ve long scratched your head about how your organization so readily performs brilliantly in a crisis, it may be time to pause and ask why. Your heroes may not be the emblem of uncommon commitment and sacrifice you thought they were. They may just be revealing that you have a deeper problem.

After ‘The Voice’ and BET, two Mississippians give one last concert before heading to L.A. Published 6:45 am Monday, January 30, 2023 … END_OF_DOCUMENT_TOKEN_TO_BE_REPLACED

Despite increasing layoffs across the country, demand for IT pros remains high, especially for software developers and senior software … END_OF_DOCUMENT_TOKEN_TO_BE_REPLACED